In the week leading up to Budget 2016, channel had a 76 percent share of viewership in the top six metro cities 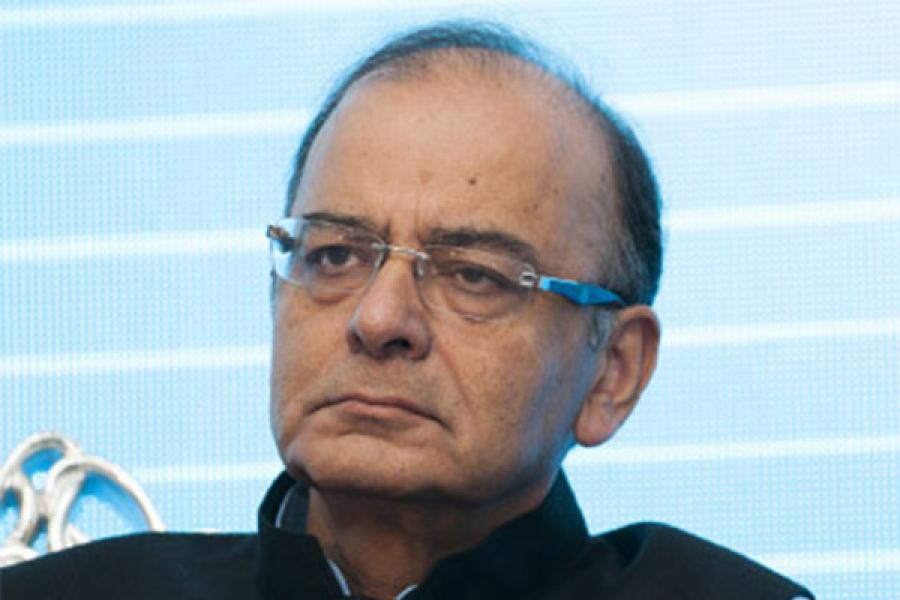 CNBC-TV18, a part of the Network 18 group, recorded the highest viewership among English business news channels in the week running up to the Union Budget 2016, which was presented on February 29.

(Disclaimer: CNBC-TV18 is a part of Network 18, publisher of Forbes India)