Consumer goods companies post declines in sales and profits; believe demand will bounce back in 2017 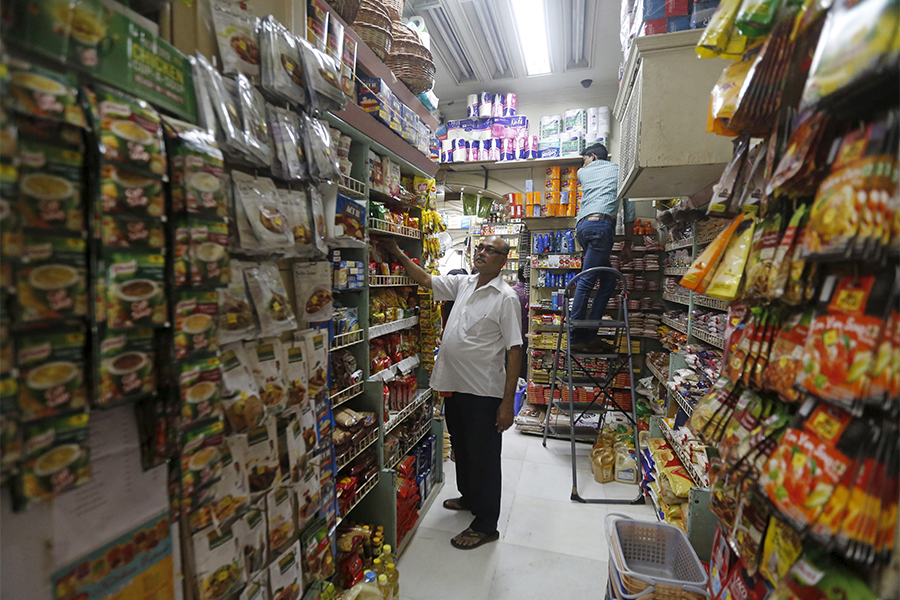 Indian consumer goods companies registered a fall in both sales and profit as the effects of the government withdrawing high value notes from circulation hit discretionary spending.

Third quarter results at six consumer companies showed a decline in sales along with lower profit growth. There were however some exceptions. Godrej Consumer Products, which derives 48 percent of sales from overseas, Emami and Jyothy Laboratories showed a modest rise in sales while only Jyothy Laboratories was able to post a 6 percent profit growth albeit from a much smaller base as compared to its peers. The fall in profitability may have been worse if companies hadn’t pulled back on advertising and promotion spending in the quarter.

What’s clear from the results is that the larger companies found it harder to maneuver and posted larger falls in sales. While all consumer companies extended credit to their distributors and channel partners they still found it a challenge to get goods moving in the immediate aftermath of the November 8 demonetisation exercise. Sales in smaller towns and villages froze for about a week and then recovered slowly. However, all companies maintained that December was better than November and sales in January have been better than December.

In an earnings press conference post its results HUL CEO, Sanjiv Mehta had said that markets in the west and south were less affected than those in the north and east. “Modern trade saw a rise in absolute sales while kirana stores saw a decline,” he said.

So is this demand disruption temporary or could it be more permanent given the loss of jobs in the unorganised sector? That is the million dollar question for India’s makers of soaps, shampoos and detergents. While they hope that re-monetisation will result in consumers coming back gradually there is also a fear that a part of the demand destruction could be permanent and take much longer to come back.

For now companies have chosen to go slow on price hikes at a time when raw material prices are hardening. They fear rising prices could deter customers. They’d rather take a hit on margins than lose customers.