DMart's upcoming listing has resulted in a sharp rally in the stock prices of its rivals. Once it lists, the market will go back to assessing each company on its performance 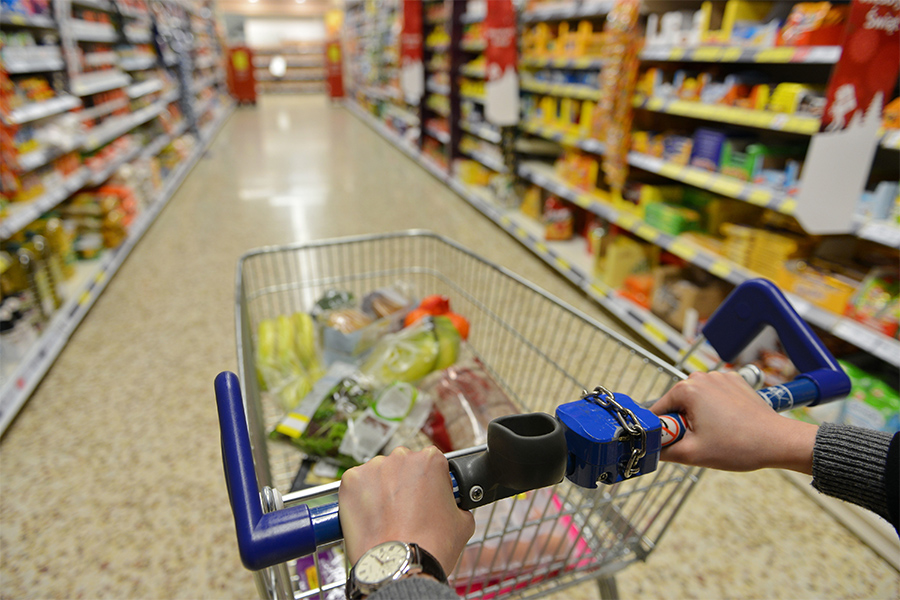 Image: Shutterstock (For illustrative purposes only)
The forthcoming initial public offering (IPO) of Avenue Supermarts Limited, the company that runs DMart has had a salutary effect on the valuations of other companies in the sector.

Shares at rivals Future Retail, CESE (Spencer Retail), V-Mart Retail have been on a tear for the past two weeks. They’re up an average 30 percent as the sector gets re-rated with the entry of what the market believes is the most efficiently run company in the sector. The rally coincides with the benchmark Sensex index also trending upwards. It has risen 2.6 percent.

DMart, which commenced operations in 2000 has with its differentiated model managed to post rapid growth without tacking on excessive debt. The vast majority of the company’s stores are owned by it allowing them to save on rentals. They’ve chosen not to be present in malls. And they operate on the Walmart principle of Every Day Low Price. According to its draft red herring prospectus, the company posted a 31 percent growth in revenue over the last five years to Rs8579 crore in the year ended March 2016. During the same period profit rose 40 percent to Rs318 crore resulting in a PAT margin of 3.7 percent.

Now, industry watchers believe that a successful listing by Avenue Supermarts Limited could spur renewed interest in a sector that for all its promise has proven to be a disappointment for investors. High operating costs coupled with rising competition from online retailers has meant that established retail chains have found it hard to make money. Future Retail, the largest retailer in the country reported a mere Rs 14 crore profit on a top line of Rs7,050 in the year ended March 2016.

Clearly retailers outside of DMart are finding it hard to make money and in the absence of any headwinds through increased consumer demand, it is hard to see to the sector as a whole will make more money.

What the market is playing for here is the entire sector getting re-rated. In the absence of any change in the operating fundamentals it’s hard to see how that can happen. The listing of Interglobe Aviation, which operates Indigo Airlines also saw SpiceJet and Jet Airways getting a leg up. Just like DMart, Interglobe was the most efficient airline company and the sector had the support of falling jet fuel prices. Since then rising fuel prices have resulted in a decline in profits resulting in share prices stagnating.

With barely a fortnight to go before DMart unveils its listing price, what’s clear is that the rally in the stocks of retail companies are at their last legs. Once it lists the market will be back to carefully assessing each company based on its performance.

Tweets by @forbesindia
If the government is serious, India can have a hyperloop in 38 months: Bibop Gresta
Infosys's new articles of association raise anticipation of a buyback