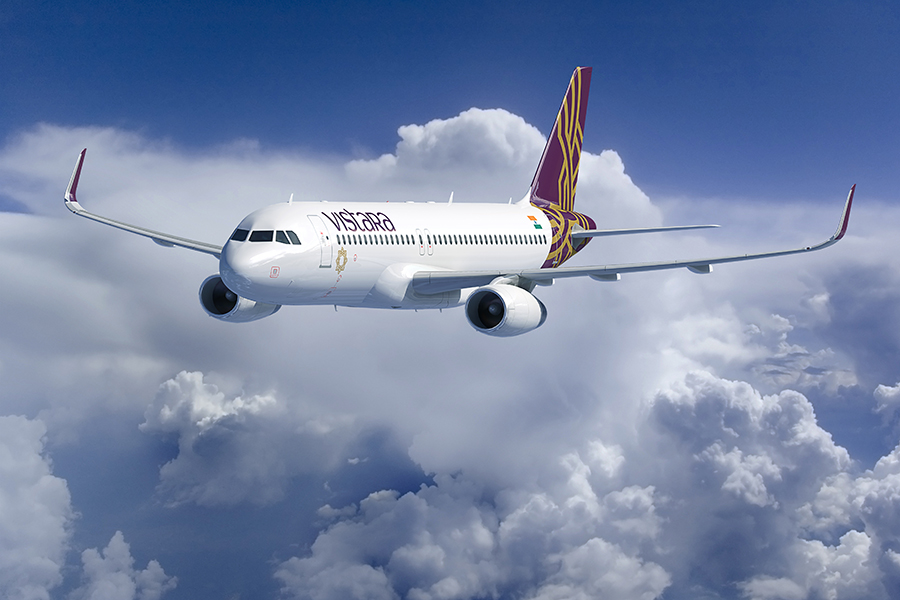 Leslie Thng will succeed Vistara’s incumbent CEO Phee Teik Yeoh, who has been at the helm since the airline commenced commercial operations in January 2015.

“Phee Teik Yeoh will be returning to Singapore Airlines (SIA) to take up a senior appointment,” read a statement from Vistara on Tuesday. Yeoh is credited for having successfully launched Vistara which, in two years, has been able grab a 3.2 percent share of the domestic air passenger traffic in India

According to the Directorate General of Civil Aviation, in the January to March quarter of the ongoing calendar year, Vistara carried 865,000 passengers, higher than that of low-cost airline AirAsia India (807,000), which began operations in June 2014, six months earlier than Vistara. At present, Vistara operates over 700 flights a week, and on the truck route of Mumbai to Delhi, the airline operates 10 flights a day.

“Mr Thng, who started his career with SIA, has held many senior positions in the airline, and has significant experience across international markets and various businesses,” the Vistara statement said. The new CEO would lead Vistara in its next phase of growth, including its international operations, which are expected to commence next year.