GVK checks out of Bengaluru airport 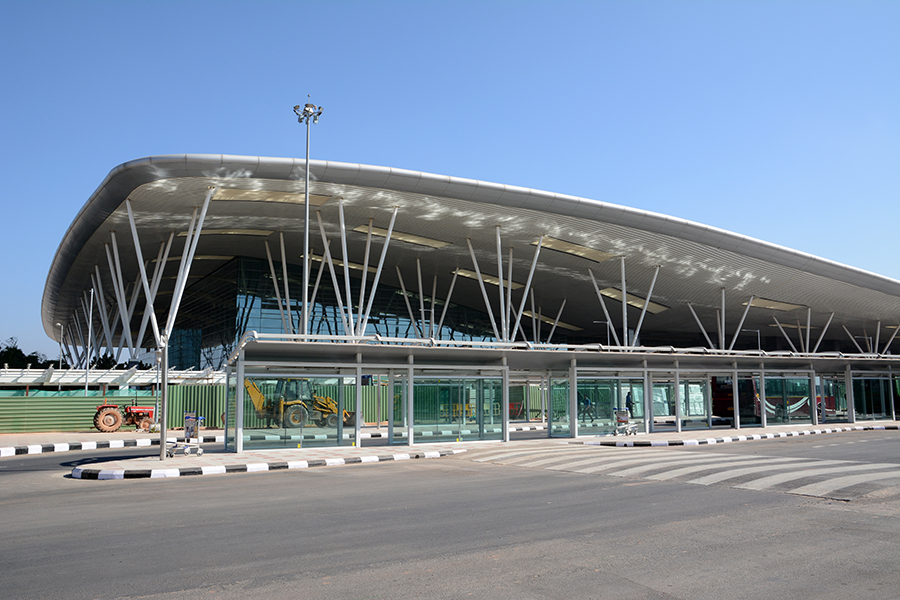 Image: Shutterstock (For illustrative purposes only)
Listed infrastructure conglomerate, GVK Power and Infrastructure, which is reeling under a debt overhang of about Rs 30,000 crore, announced on Friday evening its decision to sell its residual stake of 10 percent in Bangalore International Airport Limited (BIAL) to Canadian investor Prem Watsa for Rs 1,290 crore. “The transaction is expected to be completed by early July 2017. The proceeds of this sale are to be used for further reducing the debt obligations of GVK,” read a company statement.

BIAL is the owner and operator of the Kempegowda International Airport Bengaluru (KIAB), which reported a record passenger traffic of 22.16 million in calendar 2016. On an average, 60,000 passengers travel through KIAB everyday.

In March last year, GVK had sold 33 percent stake of its 43 percent stake in BIAL to Watsa’s investment firm Fairfax for a consideration of Rs 2,149 crore, but retained key management control. While the company’s founder GVK Reddy continued in his position as chairman of BIAL, his son G V Sanjay Reddy continued as managing director of the company.

Interestingly, GVK’s exit from BIAL marks an almost 100 percent growth in the airport operator’s valuation over the last 15 months. GVK has not stated any reasons for the incremental rise in BIAL’s valuation. That said, KIAB registered double digit growth in key operating metrics in 2016. While passenger traffic grew by 22.5 percent over the previous year, air traffic movements grew by 19.9 percent, and cargo operations grew by almost 10 percent.

“Notwithstanding this sale, the airports sector will continue to be a core focus area for GVK,” said G V K Reddy, founder chairman and managing director, GVK. “Over the last seven years, we have worked very hard to transform BIAL into a world-class airport. The airport is now ready for another phase of expansion with a new runway and a new terminal to be constructed. However, we have decided to part ways with BIAL as deleveraging is top priority.”

“The reduced debt burden gives us flexibility and releases management bandwidth to focus on these projects. Capacity optimisation and real estate development will be the key focus areas for the existing Mumbai airport,” added Reddy.