The Dutch brewer now controls over 42 percent of the company as USL, owned by Diageo, offloads its shares 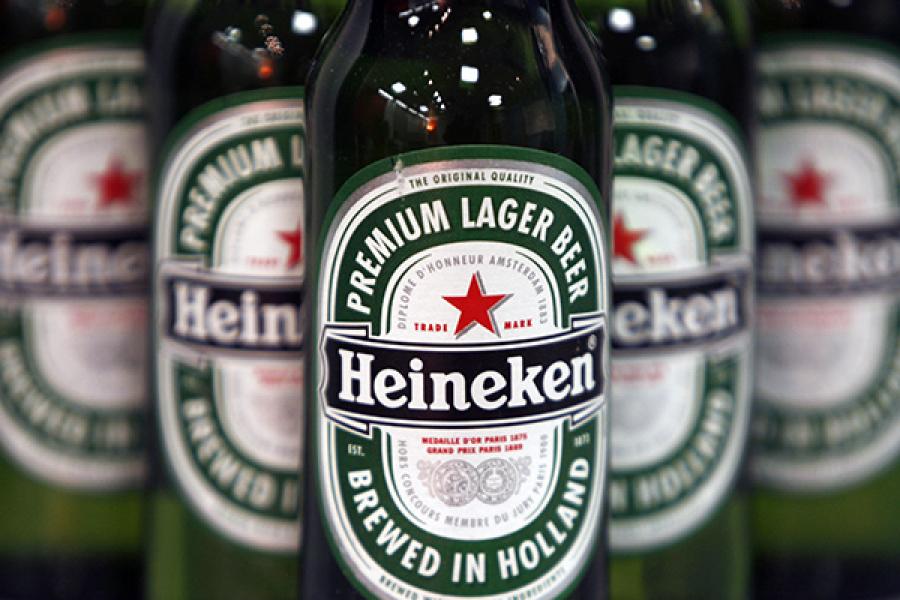 As per a company filing to the domestic bourses on Tuesday, USL’s shares were acquired by Dutch brewing major Heineken International, which, as of​ March 2015, owned close to 39 percent stake in UBL.

The Indian beer company is a part of Vijay Mallya’s UB Group and the business tycoon owns about 33 percent stake in it. He is also the company chairman.

In the past, Mallya and Heineken equally owned 37.5 percent stake in UBL. However, towards the end of 2013, Heineken started buying UBL shares from the open market, including pledged shares belonging to Mallya that were being offloaded by various financial institutions.

With its latest purchase, Heineken increases its shareholding to over 42 percent in the listed UBL, which reported a net profit of Rs 259.84 crore on a revenue of Rs 4,688.1 crore in the just-concluded fiscal.

Forbes India wasn’t able to ascertain whether UBL’s current management structure would change in light of Heineken’s increased stake in the company. At present, Heineken has representation on the UBL board.

In its filing USL said, “This divestment is part of the process of monetising certain non-core assets of the company.” Analysts tracking USL have, in the past, noted that USL’s sale of non-core assets, including the sale of residential properties and factories, could fetch the Bengaluru-headquartered spirits manufacturer about Rs 2,000 crore.

Tweets by @forbesindia
What is water worth?
Fortnight in pictures (June 22 - July 06)