How to get tickets to U2's first concert in India

The legendary band will perform in Mumbai on December 15. Here are details on the show and how to get your hands on tickets 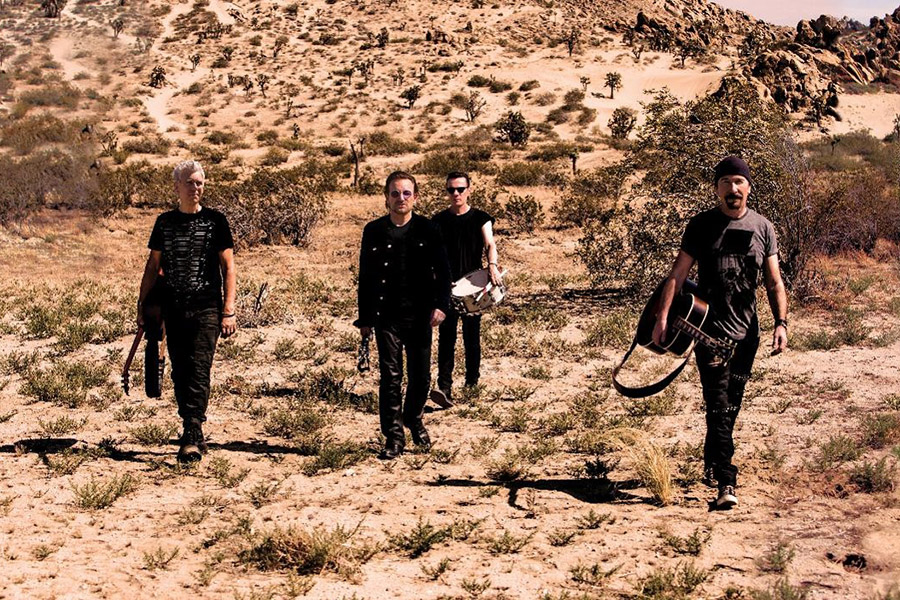 Mumbaikars can look forward to ending 2019 on a high; the hugely popular Irish rock band U2 announced on Wednesday that they will perform in the Mumbai for the first time in December. The legendary band, which has hits such as With or Without You, Beautiful Day and Sweetest Thing, will play at Mumbai’s DY Patil Stadium on December 15, as part of its Joshua Tree Tour. The tour is a celebration of the band’s 1987 album with the same name. All four members of the band will be in Mumbai, including its superstar frontman, Bono. The band was formed in 1976, and has won multiple Grammys. “Mumbai will be the perfect city to end the JT 2019 tour,” says drummer Larry Mullen. “We are looking forward to bringing a dash of Dublin to Mumbai,” adds Adam Clayton, the band’s bassist. “India is famous for its rich culture of art, music, movies, theatre, literature, food and so much more. There is a lot of excitement in the U2 camp.” The concert, which is produced by Live Nation Global Touring, will be brought to India by BookMyShow. The Joshus Tree Tour will begin on November 8 in Auckland, New Zealand. 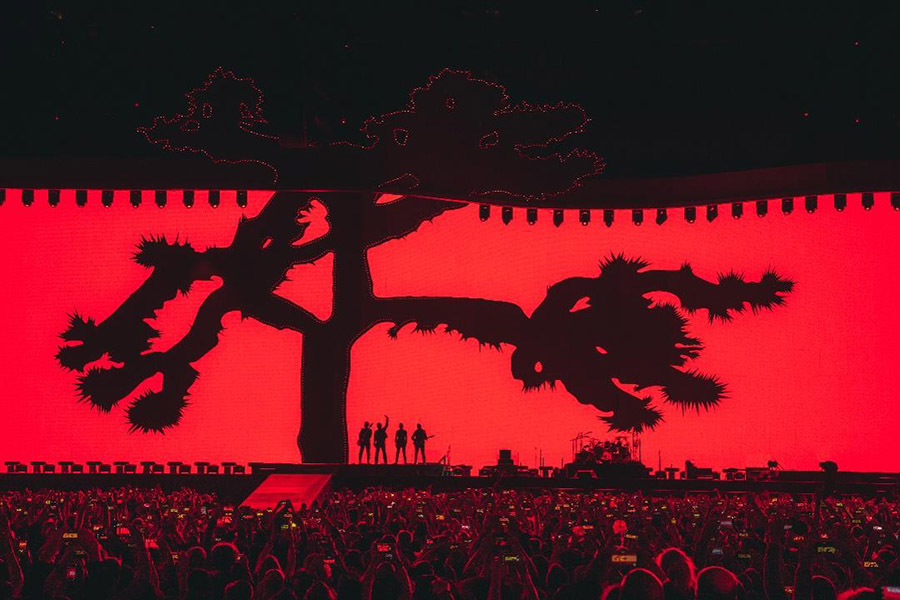 A still from the band's 'The Joshua Tree Tour' in Vancouver.
Image: Danny North

Registrations for the Mumbai concert have begun on BookMyShow, and will conclude on September 23. U2.com subscribers can opt for presale on the band’s website, which will end on September 25. General tickets will begin at Rs 3,000, and could go up to Rs 14,000; these will go on sale from October 1, on BookMyShow and on LiveNation.com. As U2’s The Edge says, “Hope you’re ready for us”.