One million transactions processed through these robots every working day 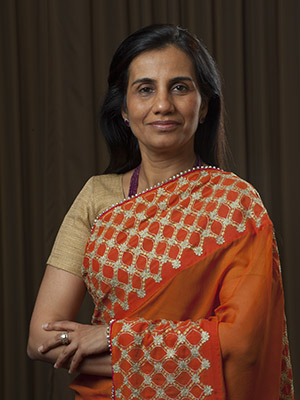 India’s largest private sector lender by assets, announced on Thursday that it had started using software robotics to re-engineer about 200 business processes across several functions of the bank.  These are mostly in the areas of retail banking operations, agri-business, trade and forex, treasury and human resource management.

The bank has implemented the software robotics platform mostly in-house, leveraging recent advancements in artificial intelligence such as facial and voice recognition, natural language processing, machine learning and bots, it said in a statement.

This comes after rival private HDFC Bank had announced in August that it plans to introduce a robot – through its project AI (artificial intelligence) – at one of its front offices. This is likely to be introduced in about a month’s time, to enhance customer experience in banking.

The software robots now perform over one million banking transactions on each working day.

“This initiative marks a milestone in the Indian banking industry,” Chanda Kochhar, managing director and CEO of ICICI bank, said. The bank now joins a select group of overseas organisations which have deployed robotic technology on a large scale.