Private sector capex, rural demand yet to pick up 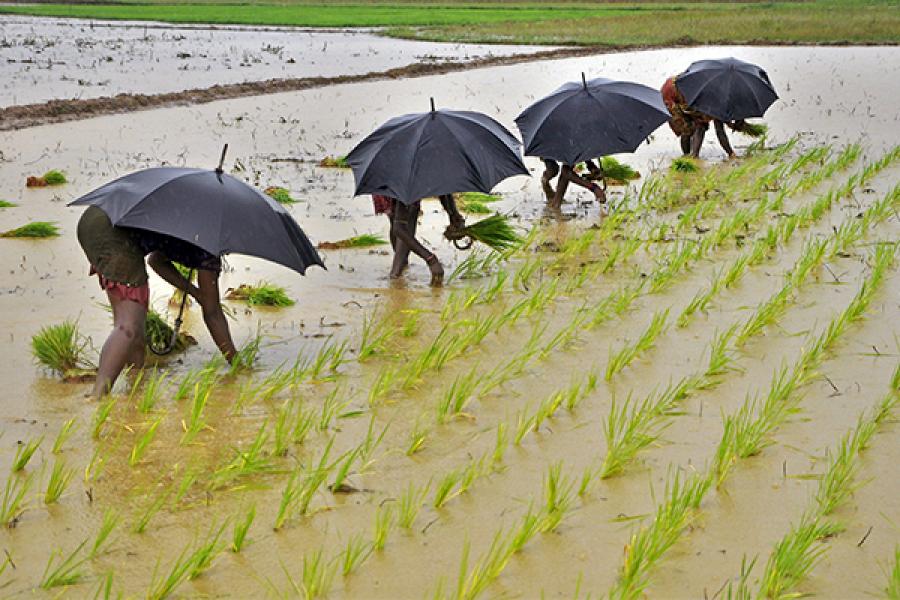 BNP Paribas’s senior research heads said that India could move into the higher growth trajectory – of around 8.0-8.5 percent – as suggested by Finance Minister Arun Jaitley this week, if the monsoons were above average.

“I am very much in that camp… growth could pick up by a further 50 bps (0.5%),” Richard Iley, chief economist (emerging markets), BNP Paribas told media, if monsoons were above average. But he warned that, alternatively, if the monsoons were to fail for the third straight year this time, the growth forecasts would be revised downwards.

The Indian Metrological Department (IMD) earlier this month forecast an above average monsoon at 106 percent of the long period average. India has never witnessed three straight deficit monsoons, according to 115-year historical data on India’s monsoons, available with BNP Paribas.

BNP Paribas’s Asia-pacific equity strategist Manishi Raychaudhari said the bank continues to be overweight on Indian equities, with demand in the cement sector starting to improve. He has also kept his Sensex target unchanged at 29,000 points, for end-2016.

“The capex spend is starting to spillover to the broader economy. We are starting to see a pick up in demand for cement and fertilizer output, alongside electricity production,” Iley said.

But there are challenges which India will need to address over the medium term, Iley said. These include creating five times as many jobs [around 70 million] over the next decade as it has done over the past seven years [15 million between FY2005 and 2012] and increasing the low manufacturing share in India’s GDP.

Raychaudhari warned that India’s corporate debt levels were high and being reflected in balance sheets of public sector banks. Both the BNP Paribas’s research heads said India’s private sector capex growth was yet to pick up. “It is unlikely to come back up soon,” Raychaudhari told media. Factors like an improvement in rural demand and the further improvement in cleaning up the balance sheets of banks would help revive private sector capex growth.

Tweets by @forbes_india
SoftBank defends Nikesh Arora; says letter makes unsubstantiated allegations
The robots will take our jobs. Then what?