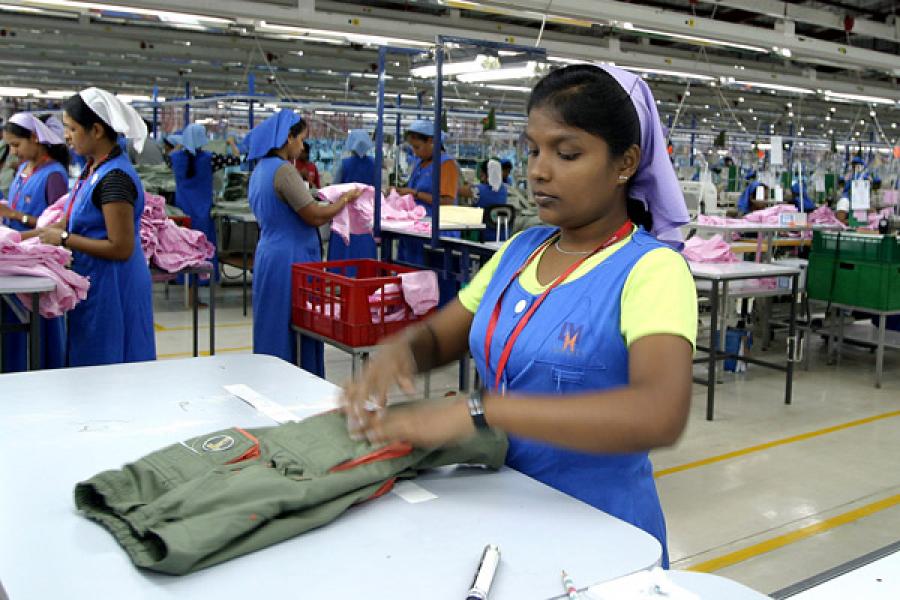 Finance minister Arun Jaitley paid special attention to entrepreneurship and start-ups in his debut Budget speech on Thursday. He announced multiple funds as well as special corpus for entrepreneurs from scheduled castes.

Accepting that promoting entrepreneurship and start-ups remains a challenge, Jaitley said one of the biggest hurdles has been the availability of capital by way of equity for such firms. “In order to create a conducive eco-system for venture capital in the MSME (Micro, Small and Medium Enterprises) sector, it is proposed to establish a Rs10,000 crore fund to act as a catalyst for attracting private capital by way of providing equity, quasi equity, soft loans and other risk capital for start-up companies,” he said.

To establish technology centre network to promote innovation, entrepreneurship and agro-industry, Jaitley also proposed to set up a fund with a corpus of Rs 200 crore. In his bid to provide credit enhancement facility for young start-up entrepreneurs from scheduled castes, “who aspire to be part of the neo-middle class,” the FinMin proposed to set aside a sum of Rs 200 crore which will be operationalised through a scheme by IFCI.

However, there are others who believe that many-a-times such announcement remain only on paper. “Similar announcements were made last year, but it’s not clear yet if anything came out of them,” says Anil Joshi, venture partner, Unicorn, an angel fund. He, however, says such initiatives could be a boon for start-ups if “implemented properly.”

Gururaj accepted that the biggest challenge for the government is the execution of these plans. “This is where the industry needs to step up,” he says.

Jaitley also proposed to set up a “Start Up Village Entrepreneurship Programme” for encouraging rural youth to take up local entrepreneurship programmes, providing an initial sum of Rs 100 crore for this.