For the seventh consecutive year, Switzerland tops the list of nearly 130 countries ranked by innovative activities 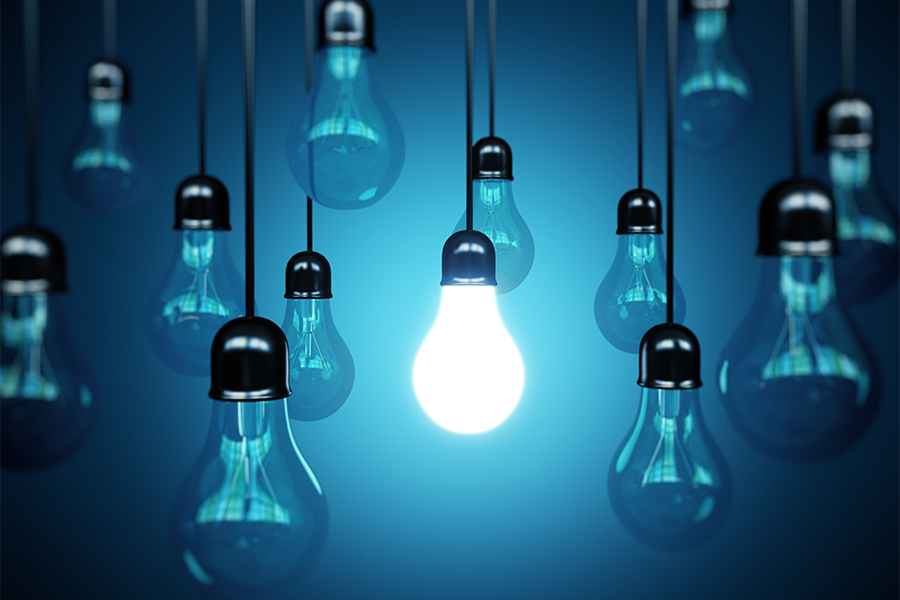 Image: Shutterstock (For illustrative purposes only)
India’s position in the 2017 Global Innovation Index has moved up six ranks from last year to 60. The country has also proven itself to be the rising innovation centre of Asia by taking the top spot in central and southern Asia.

For the seventh consecutive year, India has outperformed on innovation relative to its GDP. The GII recognised India for defying the standard model of the most economically developed countries dominating the rankings. “India has shown improvement in most areas, including in infrastructure, business sophistication, knowledge and technology and creative outputs,” says the GII press release.

India’s most improved scores in the 2017 report are in ‘infrastructure’ and ‘creative outposts’. Chandrajit Banerjee, director general of the Confederation of Indian Industry, cites India’s-government initiated improvements as the impetus of these improvements. “Public policy plays a pivotal role in creating an enabling environment conducive to innovation. In the last two years, we have seen important activities around the GII in India like the formation of India’s high-level Task Force on Innovation and consultative exercises on both innovation policy and better innovation metrics,” he says.

Switzerland takes the top spot for the seventh consecutive year, followed by Sweden and the Netherlands, which improved from a 9th place ranking in 2016. The United States and the United Kingdom round out the top five. Of the top 25 spots, 24 of them are filled by high-income economies, China being the sole exception with a ranking of 22.

Closing the innovation divide between high-income and developing economies was the initial purpose of the GII. The rankings singled out specific ‘innovation achievers’ that have grown relative to 2016 and are contributing to the continual effort of overcoming developmental differences. India can be found in this group, along with 16 other countries including Uganda, Vietnam and Bulgaria.

“Efforts to bridge the innovation divide have to start with helping emerging economies understand their innovation strengths and weaknesses and create appropriate policies and metrics,” says Soumitra Dutta, dean of the Cornell SC Johnson College of Business.

The GII report also focussed on the necessity to invest in the creative outputs in each country in order to drive growth. Research and development ventures have been largely ignored worldwide—private investors, corporate groups and government funders have all been lackluster in their support of R&D activities. “Innovation is the engine of economic growth in an increasingly knowledge-based global economy, but more investment is needed to help boost human creativity and economic output,” said the director of WIPO, General Francis Gurry. “Innovation can help transform the current economic upswing into longer-term growth.”

The theme of this year’s GII was ‘Innovation Feeding the World’, which placed a special lens on the innovation present in the agriculture and food systems around the world in the face of the increasing demand for limited natural resources and the challenge of defeating climate change. Once again, India received high praise, with an entire chapter of the report dedicated to outlining the ecosystem of digital technology in India’s agriculture industry.

Though India is riding high in the wake of the GII report, there is still much momentum for the country to play out and many challenges for the Indian and world economies to overcome.

Tweets by @forbesindia
Of bags and baggage: Travel writers on packing and unpacking
RIL, BP unveil version 2.0 of their energy partnership