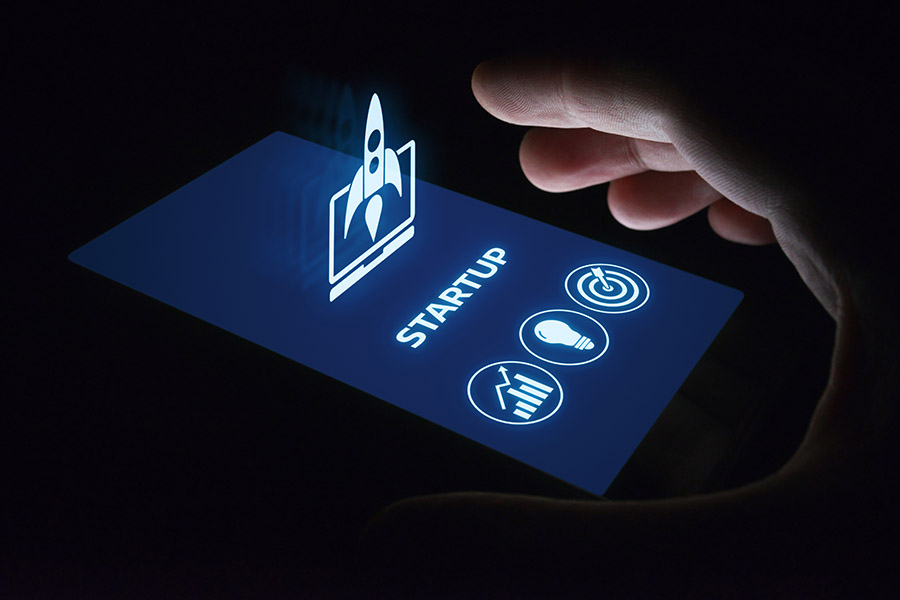 Technology startups in India in 2019 raised the second-highest amount of funding ($14.5 billion) in the last decade, according to startup information platform provider Tracxn Technologies. The only time they raised more money was in 2017 when the figure was about $15 billion.

Two deals raised a billion dollars or more each; of these, the highest was that of hotel booking provider Oyo Rooms, at $1.5 billion. Next came mobile wallet and financial services provider Paytm, which raised $1 billion.

The startup ecosystem has grown from 2006 for 12-13 years. “We now have founders coming back for the second time, some even for the third time to start up companies,” explains Khare. While the majority of the startups are still founded by first-time entrepreneurs, many more are second-time businessmen or have been executives in internet companies in India that have scaled, he said.

Tweets by @forbesindia
Infosys CEO Salil Parikh exonerated from whistleblower allegations
2010s: 'PE's journey has been one of growth'