Anonymous whistleblowers in October 2019, had alleged that Infosys CEO Salil Parekh had flouted accounting norms to land large contracts from multiple customers, and that CFO Nilanjan Roy was complicit too 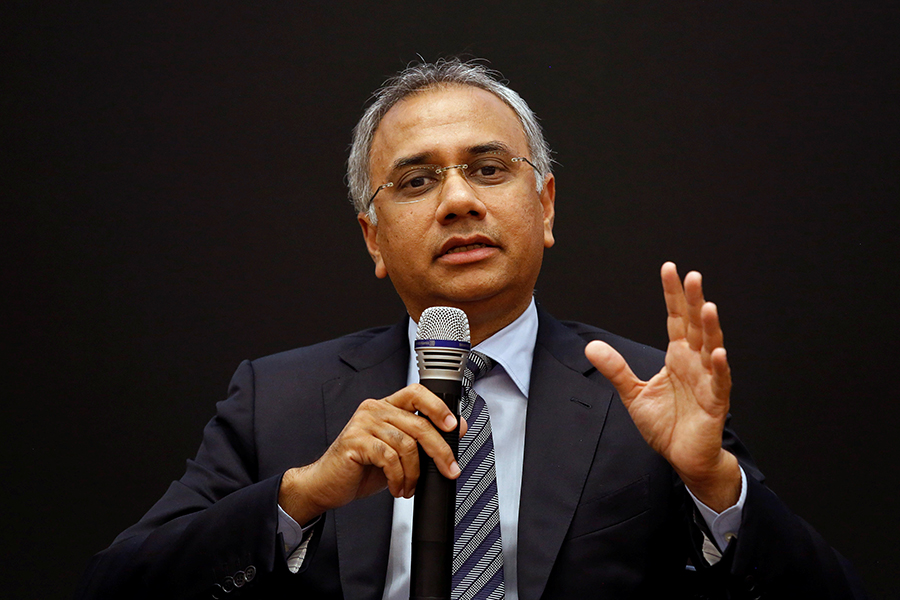 Whistleblowers’ allegations in October last year that Infosys CEO Salil Parekh had flouted accounting rules to land large contracts in several quarters earlier in the year, were “substantially without merit,” an independent investigation commissioned by the company has found, according to a press release on January 10.

Infosys’s audit committee conducted a thorough investigation with the assistance of independent legal counsel Shardul Amarchand Mangaldas & Co. and PricewaterhouseCoopers Private Ltd. The findings of the investigation were adopted by the board of directors of the company. The audit committee concluded that no restatement of the previously announced financial statements or other published financial information is warranted, according to the release. The audit committee’s Chairperson, D. Sundaram, said in the release: “The Audit Committee took the anonymous whistleblower complaints very seriously and commissioned a thorough investigation with the assistance of independent legal counsel. The Audit Committee determined that there was no evidence of any financial impropriety or executive misconduct.” The whistleblowers had alleged the contracts in question involved multinational corporations including Verizon, Intel, ABM AMRO and joint ventures in Japan. It alleged that the CEO had directed subordinates to make false assumptions to demonstrate margins in such deals whereas “several billion dollar deals of last few quarters have nil margin.” The allegations were made in a letter that became public on October 21. Infosys Chairman Nandan Nilekani said in the January 10 release: “I am pleased that after a rigorous investigation, the audit committee has found no wrongdoing by the company or its executives. CEO Salil Parekh and CFO Nilanjan Roy are strong custodians of the company’s proud heritage. Salil has played a key role in reinvigorating the organisation and driving momentum and the board is confident that he will continue to execute on the company’s new strategic direction successfully.”