Infy's head of IT infra, Samson David, quits, a setback for Sikka 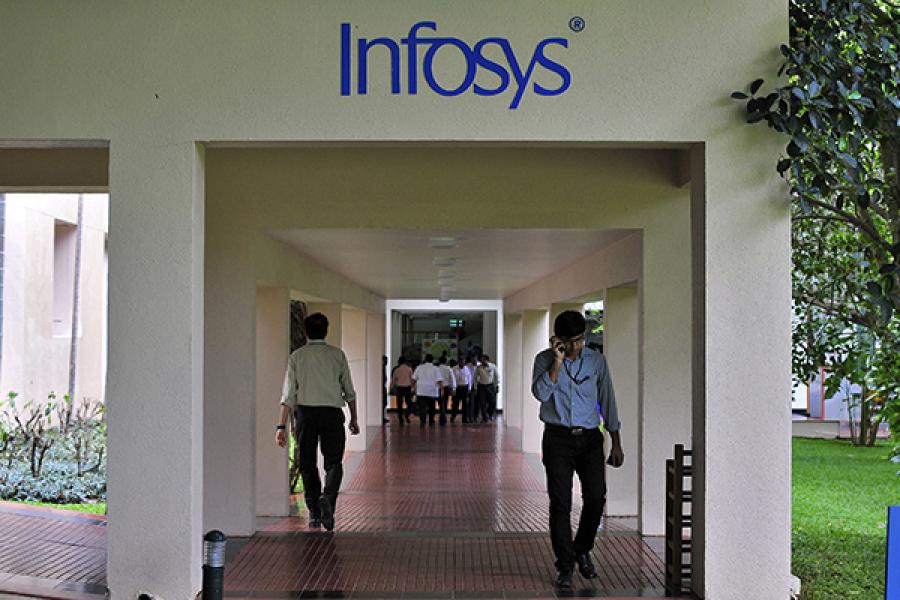 As Vishal Sikka, CEO of Infosys is scripting a turnaround story for India’s second-largest IT-services company, the resignation of Samson David, global head of its cloud, infrastructure and security, business is seen as a setback for Sikka, who is betting big on newer technologies and innovation.

Earlier this year, David was also given an additional responsibility of heading the IT firm’s artificial intelligence (AI) platform Mana. In the last few months Sikka has hired some high-profile executives from large US companies to create its cognitive computing system.

In a highly commoditised Indian IT industry, Sikka aims to create a differentiating model for the Bengaluru-based software-services company, which would be built on technologies such as automation and artificial intelligence. The Infosys chief has a vision for an AI that can perform complex tasks that traditional IT and engineering have so far not been able to do.

Experts feel that to develop the base for newer technologies, Sikka will also need to invest in people, and not just at the senior management level. He needs to make Infosys attractive to a new generation of talented engineers. But first, he has to retain his existing staff to fulfil his long-term strategy. Sikka has laid out a 2020 Vision for Infosys: An ambitious plan to scale the company to $20 billion.

So far, Sikka seems to be on track. After lagging industry growth rate for the last few fiscals, in April while announcing the fourth-quarter earnings it projected a dollar revenue growth of 11.8-13.8 percent in FY17, higher than Nasscom’s 10-12 percent guidance for the Indian IT industry.

Infosys has officially not issued any statement on David’s exit and his successor. The IT firm will announce its first quarter earnings on Friday, July 15.

According to a report by business daily Mint, David would be joining Hewlett Packard Enterprise Co as senior vice-president, enterprise services delivery, and will report to executive vice-president Mike Nefkens.

According to reports, about 10-12 senior executives have left the company since Sikka took over as chief executive in August 2014. Some of the key exits include Rajiv Bansal, CFO, Sanjay Jalona, head of manufacturing and executive vice president (EVP), Michael Reh, EdgeVerve head and EVP and Gautam Thakkar, BPO head and EVP.

Shares of Infosys closed at Rs 1175.85, down by 1.45 percent on the Bombay Stock Exchange (BSE) on Thursday. The sensitive index, Sensex, ended the day marginally up by 0.46 percent.