The Mukesh Ambani-led telco reaches the 100 million-subscriber mark in less than two months since its launch; prepares to move to a paid services-regime with aggressive pricing. 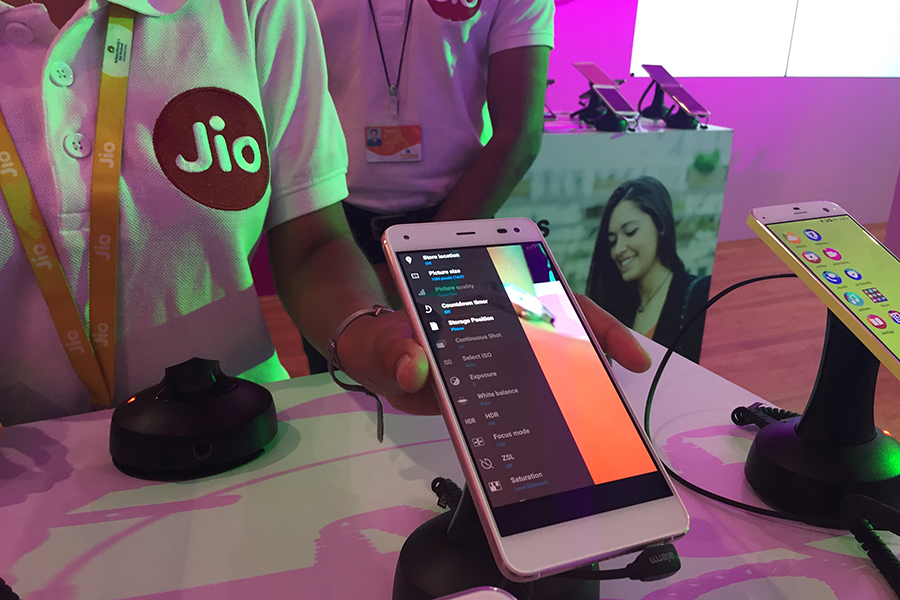 Just when it appears that Reliance Jio Infocomm (Jio), the broadband wireless and digital services arm of the oil-to-yarn and retail conglomerate Reliance Industries Ltd, has announced the most aggressive plan to build its business and shake up the Indian telecom sector, it outdoes itself.

Tuesday was no different with RIL Chairman Mukesh Ambani outlining how Jio will continue to disrupt the market with its competitive tariffs, even after it moves to become a paid service.

While voice calls on the Jio network were and will always be free, the new telco wasn’t charging its subscribers for the data services they utilised, as per a promotional plan that is valid till March 31.

Addressing employees, the media and the public at large, Ambani, India’s richest billionaire, stated that Jio had reached the milestone of 100 million subscribers on its network as of Tuesday. This feat comes 170 days after it rolled out its services on September 5, 2016. Breaking down the numbers further, Ambani explained that the level of subscribers that Jio had enrolled on its pan-India 4G LTE network to date implied the addition of seven customers per second over the last two months.

Ambani further elaborated that Jio subscribers collectively consumed 100 GB of data over the past month, which had made India the leading country in the world when it came to mobile data usage. “Indians consume as much data as is consumed in the US and around 50 percent more than the data consumed in all of China,” Ambani said.

With a view to retain the subscribers that Jio has managed to attract on its network, once it starts charging for its services from April 1, Ambani announced an aggressively priced tariff plan. To reward the 100 million subscribers who took “a leap of faith” and joined the Jio network over the last two months, Ambani announced a special membership plan designed for these users, called Jio Prime.

Any existing Jio subscriber, and those who take up a Jio connection till March 31, will be eligible to enroll for Jio Prime by paying a one-time annual fee of Rs 99. These subscribers can then pay Rs 303 per month to enjoy all the benefits of Jio’s ongoing Happy New Year promotional plan that expires on March 31, including free data consumption at 4G speeds (up to 1 GB per day), for another 12 months ending March 31, 2018. The full bouquet of media services that Jio offers to its customers, which according to Ambani is worth Rs 10,000, will also be offered free to subscribers till March 31, 2018.

“In the coming months, we will more than double our data capacity again and by the end of 2017, Jio’s network will cover all Indian towns, cities and villages, and 99 percent of the country’s population,” Ambani said.

The RIL chairman isn’t willing to cede even an inch of the market to competition if one goes by his speech on Tuesday. Jio has institutionalised a comprehensive mechanism to regularly monitor all the data tariff plans offered by its rivals in India and is committed to match the highest selling plan offered by competition with the promise of 20 percent additional data, Ambani said.

Competitive intensity in the Indian telecom space has soared mercurially since Jio rolled out its operations, with other telcos compelled to slash data prices in a bid to retain subscribers on their respective networks. The turf war and its implication for the financials of incumbent telecom firms have also led some of them, such as Vodafone and Idea Cellular, to explore joining hands through a merger. However, with Jio determined to do whatever it takes to become India’s leading telecom player, the competition is unlikely to easy anytime soon.