The largely unorganised business is heavily dependent on Kashmiri traders around the onset of winter—some business-owners sell almost 85 percent of their goods to the region. Some haven't received a single order this season 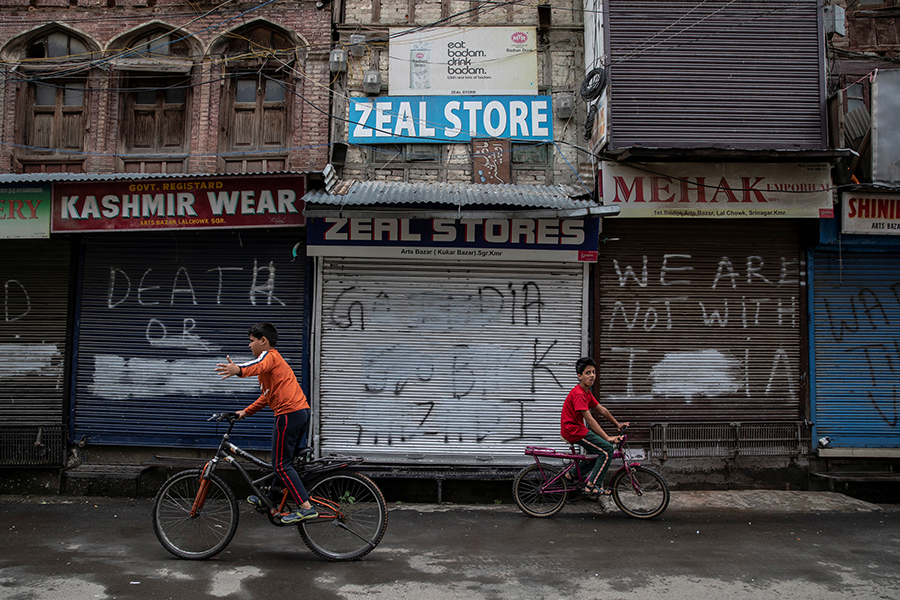 Tweets by @forbesindia
Ban on flavored vapes would imperil an industry
Can New York's High Line be replicated in India?