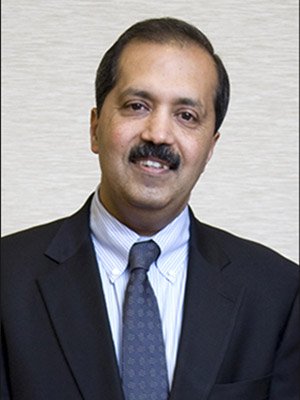 Global investment firm KKR and Chernin Group on Tuesday said they will create a new platform called Emerald Media to invest in the media and entertainment industries across Asia. KKR has committed up to $300 million to the Emerald Media platform from its KKR Asian Fund II and the Chernin Group will join as a minority co-investor. KKR has also acquired a significant, minority stake in CA Media, the existing Asian media portfolio of the Chernin Group.

Emerald Media will have its offices in Mumbai, Hong Kong, and Singapore.

“The media, entertainment and digital media segment across Asia, especially in India enjoys attractive macro fundamentals, mirroring the trajectory of the region’s consumer sector. This is a fragmented industry, and we are excited to work with industry veterans to identify the next generation of media and entertainment companies we can partner with and support,” said Sanjay Nayar, member of KKR and chief executive of KKR India.