Now, a robot to assist you at HDFC Bank

Bank announces its digital summit with focus on artificial intelligence, virtual reality and Internet of Things 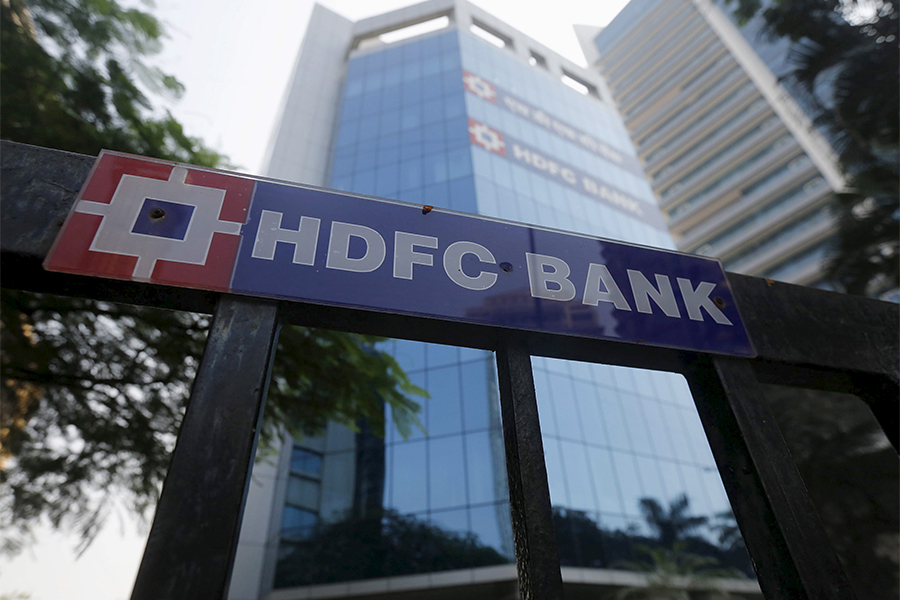 “The humanoid will be operational at one of the branches of HDFC Bank, in about two weeks’ time,” said Nitin Chugh, the bank’s digital banking country head. He said that based on the response received for the humanoid, the bank will decide on whether to deploy additional robots in more branches.

HDFC Bank, which has a strong foothold in the digital banking and financial technologies space to improve banking services for its customers, will focus on the areas of Artificial Intelligence, Internet of Things (IoT), Virtual Reality (VR), block chain and rural fintech, to boost banking experience.

These five platforms form the theme for the second edition of HDFC Bank’s Digital Innovation Summit, details of which was announced on Monday. The top 25 entries shortlisted will present their ideas to the jury, following which the top five ideas selected by the jury will be further evaluated to get the opportunity to partner with the bank.

Digital banking continues to grow rapidly, through various payments solutions, which the bank has been rolling out since 2012.The bank now has 71 percent of its financial transactions being carried out through the internet and mobile phones, compared with about 44 percent in FY13.

More banks in India are adopting Artificial Intelligence and robotics to improve the interface between customers and the services banks provide to them.

Last November, City Union Bank launched Lakshmi, a robot which answers about 125 questions from interest rates charged by the bank to product details.

Prior to that, in September, ICICI Bank said that it had started to use software robotics to re-engineer about 200 business processes across several functions of the bank. These are mostly in the areas of retail banking operations, agri-business, trade and forex, treasury and human resource management.

At the time of the announcement, ICICI Bank said that it plans to more than double its use of software robotics to about 500 by the end of March 2017. The software robots now perform over one million banking transactions on each working day.