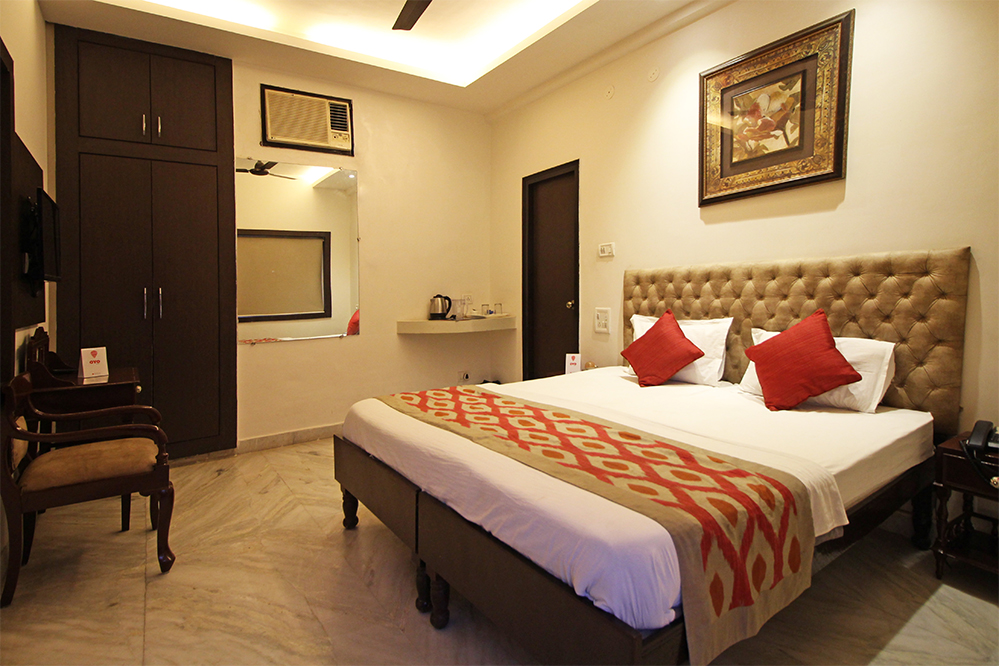 Following the latest fundraise, the company will also expand to southeast Asia, making it one of the few homegrown consumer internet startups such as Zomato, Practo and BYJU’s to go global.

“We are now focusing on further accelerating network coverage to consolidate our leadership in economy through OYO Rooms and mid-market category through Townhouse brands. We will also deploy fresh capital to take our made-in-India business model to international markets which are characterised by a similar supply-demand imbalance in real-estate and hospitality,” founder and chief executive Ritesh Agarwal said in a statement.

“At the scale we operate at, we can add 10,000 rooms to our network each month. Over 90 percent of OYO’s demand comes through our own channels with no commissions to pay, and the business has a solid growth outlook. The fresh capital infusion will support our organic expansion to newer markets in India and abroad,” he added.

OYO will also invest in improving customer experience and strengthening technology infrastructure.
Founded by Agarwal in May 2013, OYO has so far raised more than $400 million, making it the most well-funded budget accommodation startup in India and one of SoftBank’s biggest bets in the country after some of its portfolio companies such as Snapdeal and real estate portal Housing nosedived.

OYO currently operates about one lakh rooms in 8,500 hotels across the country.

“As a business family, we have always set new paradigms, so OYO’s unique business model excites us. The differentiated thinking and ingenuity that Ritesh and his team bring to this industry gives us confidence that OYO can scale, innovate and set new benchmarks in customer experience. We are delighted to join other marquee investors in OYO’s exciting journey towards becoming a global brand,” Sunil Munjal, chairman at Hero Enterprises, said in a statement.

In July, the company claimed in a blog post that losses for the year ended 31 March, 2017 stood at Rs 325 crore, a 35% decrease from the Rs 496-crore in the year ago period. Besides, gross booking on an annualised basis stood at $400 million, the company had said, without disclosing the revenue.

Another competitor, Goldman Sachs and Accel Partners-backed FabHotels, has so far raised about $35 million.
The budget hotel segment has seen intense competition among incumbents of late. Well-funded online travel agencies such as MakeMyTrip, Yatra and Cleartrip are also vying for a lion’s share of the budget hotel market, especially after growth slowed down in the airline ticket booking business. Also in the fray are global businesses such as Booking.com and Expedia.

The fight for market share has also resulted in incumbents burning a lot of money on offers and discounts, which has led to consolidation and even startups shutting shop. For instance, MakeMyTrip acquired the Ibibo Group’s travel business in India in October last year for about $720 million. On the other hand, startups such as Stayzilla and RoomsTonite have shut shop after failing to raise more funds to match the spending prowess of well-oiled rivals