The company plans to use the money to deepen its technology, roll out more products and more than double its sales presence 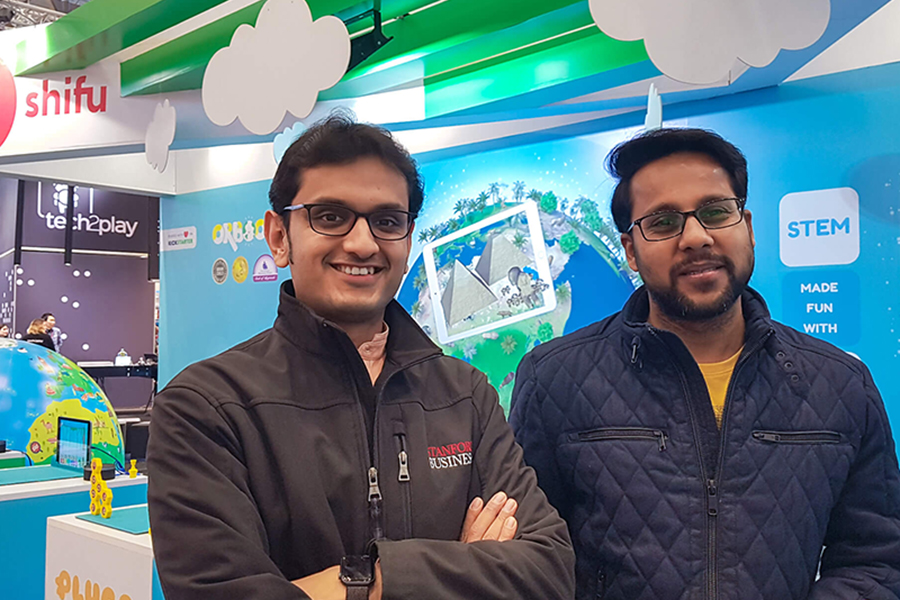 PlayShifu, a maker of educational toys that combine physical and digital interactions, has raised $7 million in series A funding from investors including Chiratae, Inventus Capital and Bharat Innovation Fund, the Bay Area and Bengaluru company said in a press release on July 25.

Existing investor IDFC-Parampara Fund also participated in the investment, which takes PlayShifu’s total to $8.5 million so far. The startup will use the money for continued tech innovation and further research into physical-digital interactions aimed at new product development. The company plans to update current products and double the number of countries where it sells to over 30 through next year.

PlayShifu aims “to make early learning fun and accessible to children around the world," said Vivek Goyal, co-founder and CEO, in the press release. "We have an exhaustive product pipeline.” Goyal started the venture with fellow Indian Institute of Technology graduate Dinesh Advani in 2016.

Applications of augmented reality (AR), computer vision, and artificial intelligence (AI) and machine learning (ML) are increasingly grabbing the attention of entrepreneurs in the education-tech space. These technologies are being incorporated into toys that encourage learning, and learning tools that work like games. Worldwide, close to 1,100 ed-tech ventures raised a total of $16.3 billion in funding in 2018, consultancy Metaari said in a report in January.

PlayShifu's first flagship product, Shifu Orboot, is an AR-based globe, which, when used in conjunction with an app, throws up a lot more information on countries and regions including maps, cultures, monuments, inventions, cuisines and animals. The user base has crossed 2,50,000 children worldwide. 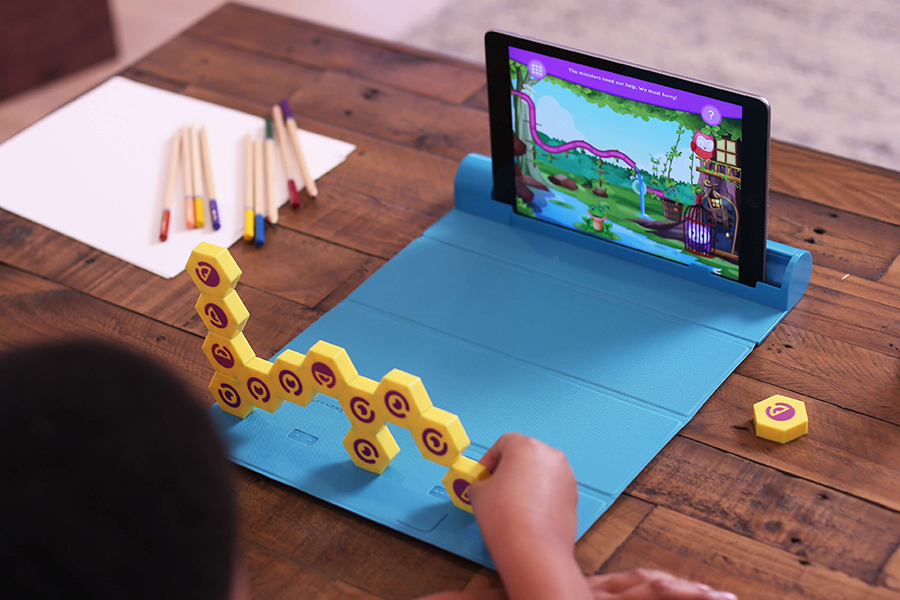 Hundreds of schools in the US, Europe and India have discovered PlayShifu and experimented with adopting its products, the company said in its press release. Today, more than 65 percent of these schools use Orboot every week in their classes. Orboot 2.0 is launching soon and will include features such as student profiles and progress tracking, teachers' portal and detailed lesson plans.

“PlayShifu is targeting the multi-billion dollar augmented reality industry with its unique proposition of an enriching learning environment for kids coupled with fun. Vivek and Dinesh, along with their team, have built a solid product roadmap to capture a significant market share in this segment in the US and European regions,” Karthik Prabhakar, executive director at Chiratae, said in the press release.

“We are experiencing incredible demand from international markets across the world, purely due to the reason that our innovative products make early learning agnostic to markets and languages. Our products make an instant connection with kids and parents alike,” Dinesh Advani, co-founder, and COO, said in the release.

Tweets by @forbes_india
Why General Atlantic has an edge over its peers
Forbes Investigation: The truth behind Trump Tower Moscow