No signs of economic revival yet as RBI lowers growth forecast 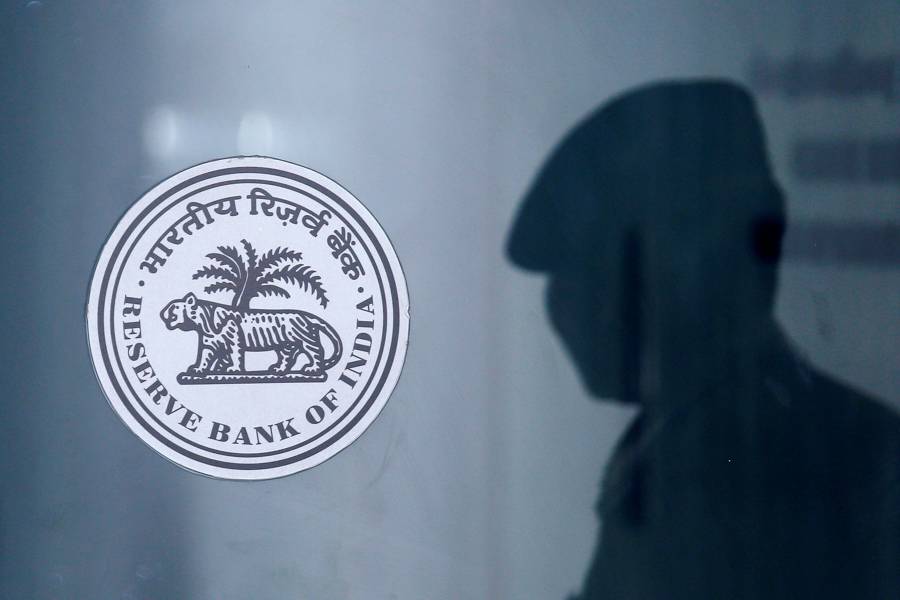 The Reserve Bank of India (RBI) cut interest rates by 25 basis points to 5.15 percent, its fifth successive time at its policy meeting on October 4—a continuing effort to spur growth for the economy. India’s GDP grew by 5 percent for the June-ended quarter, its slowest level in six years.

Most economists and analysts at equity research firms expected the rate cut, which now brings India’s interest rates to its lowest level since March 2010. The RBI governor Shaktikanta Das, speaking to the media later, said that the central bank will continue to maintain its accommodative stance “as long as it is necessary” in order to revive growth.

Private consumption, manufacturing activity and industry have all slowed sharply from the previous year. The RBI has now also lowered its growth forecast with real GDP growth for 2019-20 revised downwards to 6.1 percent from 6.9 percent in the August policy. “Various high frequency indicators suggest that domestic demand conditions have remained weak,” the RBI said in its policy statement on Friday.

The government has tried enough in the past few weeks to revive demand for the economy. This included announcing mega-bank mergers, withdrawing surcharge on Foreign Portfolio Investors and on capital gains on equity for individual tax payers, to improve investor and corporate sentiment. Last month, Sitharaman announced slashing of corporate taxes, which would cost the government around Rs 1.45 lakh crore in revenues foregone.

The stock markets have reacted favourably to some of these measures but there continues to be selling pressure at each peak. The benchmark 30-share BSE Sensex index stood at 37,743.23 points on October 4, down 363.64 points or 0.86 percent post the rate cut announcement.

While the RBI move is an effort to spur demand, the transmission in rates has yet been slow. Automobile manufacturers and fast-moving consumer goods manufacturers are hopeful that domestic consumption will start to pick up in the ongoing festive season. Auto sales continue to be weak and passenger car market leader Maruti Suzuki India reported a 24.4 percent decline in its total vehicle sales, including exports, in its September sales data.

It is clear at this stage that the RBI will continue to cut rates further. “What is interesting is that the monetary policy committee (MPC) was very much convinced of the rate cut. Considering policymakers’ [both government and the RBI] current focus to revive growth, this does not appear to be the end of the [rate] cut cycle,” says Siddhartha Sanyal, chief economist and head of research of Bandhan Bank.

Sanyal expects the repo rate to continue to fall below the 5 percent level by H1 2020.

Thomas John Muthoot, CMD of the Muthoot Pappachan group said that the Friday rate cut offered “the much needed respite.” These collective measures can be seen as a build-up to complement the government’s fiscal stimulus, he said. Muthoot said that it was important that banks ease the challenges for NBFCs to get funding from them, which would then help to push up consumer sentiments.

RBI’s Das was confronted at the media conference with several queries relating to banking-related scams, particularly the Punjab and Maharashtra Co-operative Bank (PMC) and revival of economic growth.

Commenting on the state of the banking sector, Das said, “India’s banking sector remains sound and stable, we see no reason for unnecessary panic. One incident cannot be and should not be used to generalise about the health of all cooperative banks.”

Tweets by @forbes_india
Bombay HC dismisses pleas to save Aarey Forest, tells petitioners to approach SC
'Tok' of the Town