RBI keeps rates on hold, but hints of a cut in early 2015

Sensex down by over 100 points despite predictable move by Rajan 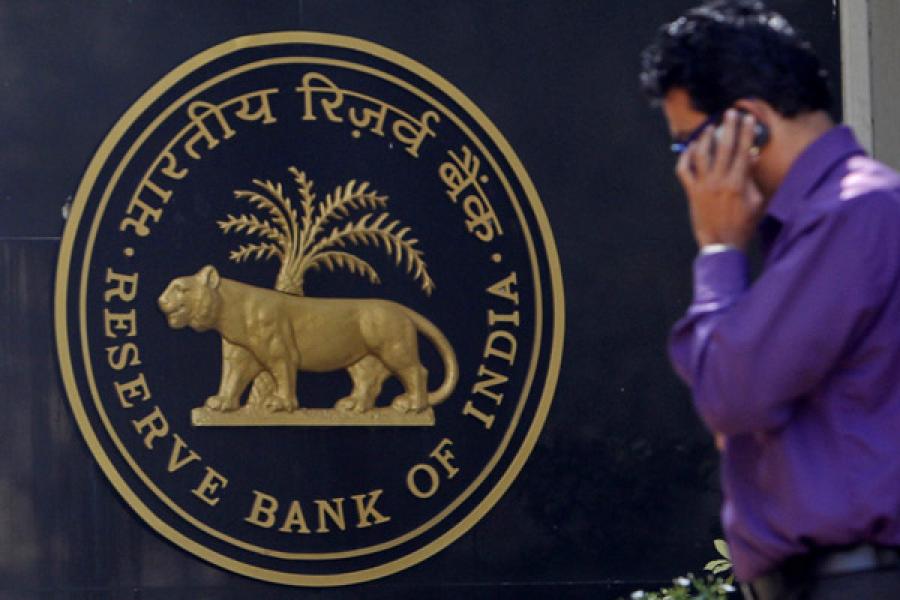 Reserve Bank of India (RBI) governor Raghuram Rajan on Tuesday kept interest rates on hold despite growing demand for a cut as inflation pressures eased in recent months. The BSE Sensex fell by over 100 points after the decision, which was termed as disappointing by many.

Rajan stressed that he wanted to be sure that the lower inflation trajectory “is real” before thinking of changing the current monetary policy stance. He also signalled that an interest rate cut could come in early 2015, if inflation pressures do not reappear.

The interest rates remained unchanged, as predicted by economists and market experts, at eight percent in the latest monetary policy. The move to keep them on hold comes even as India’s inflation trajectory has started to ease. India’s consumer price index (CPI)–the benchmark index for the RBI–was at 5.52 percent in October­–the lowest since the government started to release such data in February 2012-and sharply down from a peak of 11.16 percent struck in November last year.

The demand from business leaders for an interest rate cut to revive economic growth has been getting louder as global crude oil prices have fallen to near $70 per barrel. A fall in oil prices, and thus energy imports, helps India tame inflation and manage its current account deficit. Energy imports constitute about 33 percent of India’s total imports.

There has also been pressure on India’s central bank to act, after large economies like China lowered interest rates last month, in an effort to spur growth.

“Further softening of international crude prices in October eased price pressures in transport and communication. However, upside pressures persist with respect to prices of clothing and bedding, housing and other miscellaneous services, resulting in non-food, non-fuel inflation for October remaining flat at its level in the previous month, and above headline inflation,” the RBI said in its statement.

"However, if the current inflation momentum and changes in inflationary expectations continue, and fiscal developments are encouraging, a change in the monetary policy stance is likely early next year, including outside the policy review cycle," Rajan told media. “We are alert to all the information coming in.”

Economists Forbes India spoke to are confident of a rate cut when the RBI meets next. “Today’s tone is near confirmation that the bank will cut rates in February (next year),”says Barclays’ chief India economist Siddhartha Sanyal said. Sanyal is betting for the bank to lower rates by 50 basis points in the first half of 2015.

Yes Bank’s chief economist Shubhada Rao says Rajan displayed a “fair amount of dovish tone. But he cannot throw caution to the wind immediately”. She said there was growing confidence that inflation trajectory was starting to cool off.

Dinesh Thakkar, managing director of Angel Broking, says: “The policy more or less indicates that by March-April 2015 itself, the RBI is likely to start cutting interest rates. Not only that, once the budget contours are known and inflation trajectory becomes increasingly certain, the RBI has also indicated that the rate cut cycle, once it starts, is likely to endure for a more sustained period of time.”

The RBI kept its projected growth for India’s economy unchanged at 5.5 percent for 2014-15. The bank also kept both the statutory liquidity ratio (SLR) and the cash reserve ratio (CRR) unchanged.