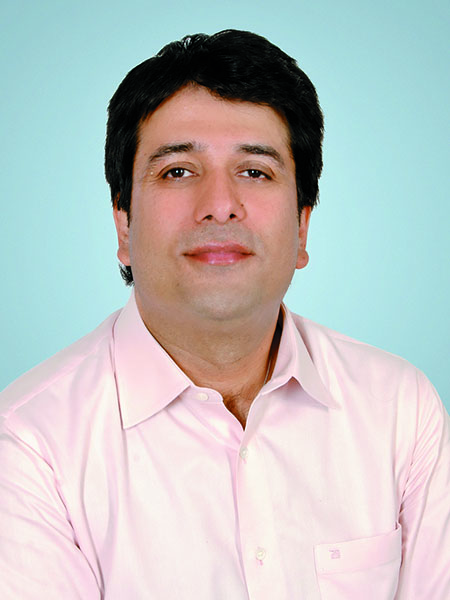 Q. What made CAPA India tweet a research note that Etihad Airways may divest its 24 percent stake in Jet Airways by the end of this calendar year? (Etihad has termed the report false.)
CAPA India Research regularly analyses key strategic issues of each stakeholder and its impact and relevance on the aviation industry. Etihad’s strategy to acquire airlines overseas, mostly loss-making ones, and create an alliance around these acquisitions has failed leading to a serious financial impact. With the exception of Jet Airways, all its acquisitions have been flawed. Jet Airways continues to be commercially competitive and modestly profitable, but Etihad’s investment is not strategic now. Jet Airways has a [codeshare] alliance with Air France-KLM, which competes with Etihad to [destinations in] Europe and North America. This coupled with the changing dynamics in the Middle East—falling oil prices, demand and yield challenges, and geopolitical issues—makes the decision [of Etihad] to exit from such an investment [Jet Airways] sensible and logical. Priorities have changed for both airlines.

Q. Who will benefit from the exit of Etihad Airways from Jet Airways? Do you foresee another strategic airline entity investing in Jet?
It will help both, but Etihad will have to take a major haircut on this investment. That said, Etihad’s divestment plans coupled with its focus on core operations will strengthen it significantly. Etihad is a world-class airline and a strategic reset will be in the right direction. Yes, it is logical to expect another strategic investment in Jet Airways. We [CAPA] continue to believe that [US-based] Delta Air Lines could invest in Jet Airways, possibly soon. Recapitalisation of Jet Airways is critical. 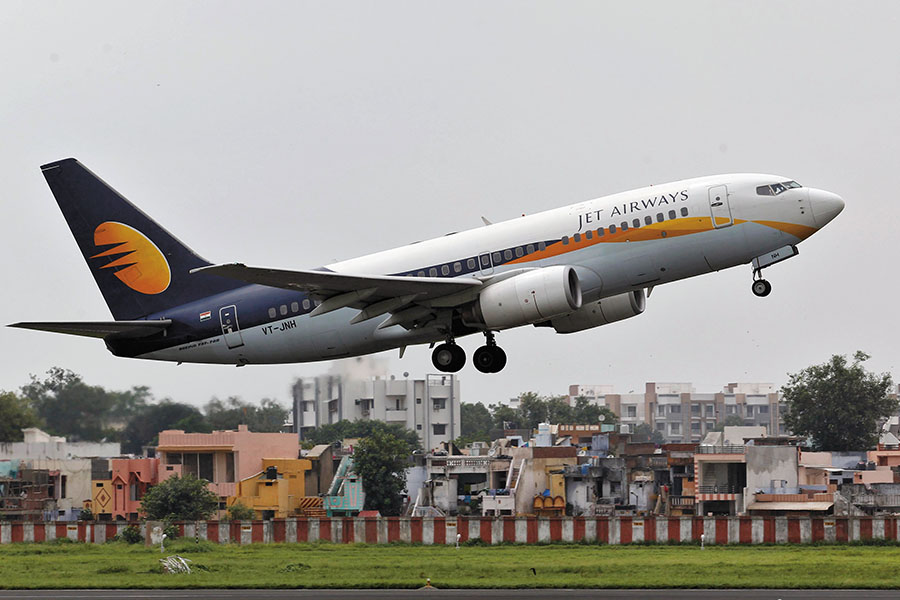 Q. Vistara has been steadily growing its operations in India’s aviation market, which is dominated by budget airlines. Should Jet Airways be worried?
I don’t see a market for three FSCs [full-service airlines] in India and hence the outcome of Air India’s privatisation will be crucial for both Jet Airways and Vistara. However, I don’t see any near-term impact on Jet Airways because of Vistara’s growth.

Q. If you were to crystal gaze, which would be the top three airlines in India in 2025?
IndiGo will be one of the top three and possibly continue to lead, but the other two spots are open at this stage. Air India post divestment [whichever airline entity it may belong to] will be a strong contender. We expect consolidation [in the aviation industry] in the near-term which will lead to stronger and larger airlines.

Q. Do you think the commercial aviation sector can sustain passenger growth rates in excess of 15 percent?
At this stage, we see oil prices to be below $70 a barrel which means close to 15 percent annual growth in domestic passenger traffic in India. We see the domestic market doubling in the next five years and the international market growing at 10-12 percent a year. Close to 500 aircraft are likely to be inducted [by Indian airlines] in the next five years.