Focus in equities should shift towards midcap stocks, professional wealth management company says in its investment outlook for 2017 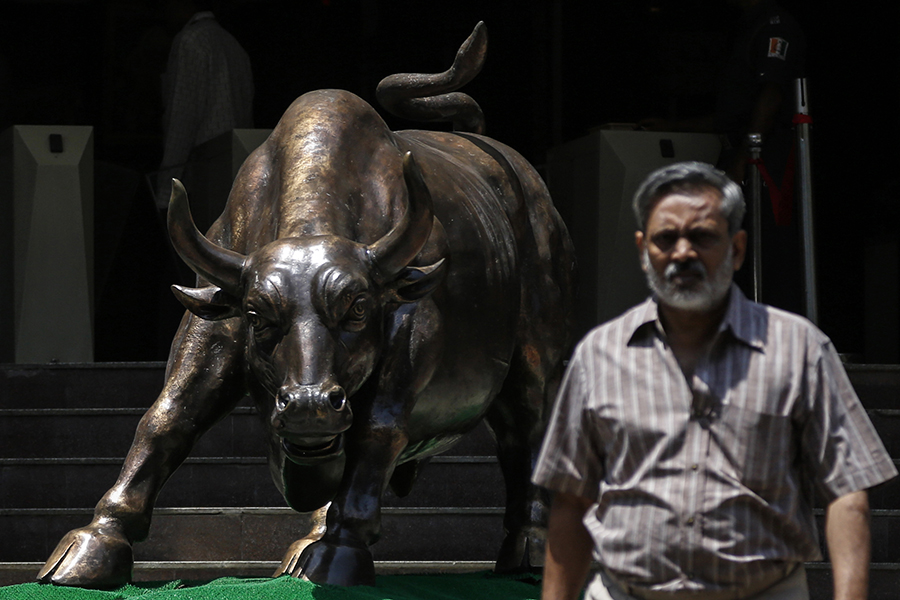 Sanctum Wealth Management, in a latest investment outlook for 2017, says that there is a case for a “shift of asset allocation” towards equities. They are backing this argument on that basis of a strong domestic consumption-led story, a healthy government balance sheet and better-than-expected corporate earnings in the last quarter.

With lower bond yields and fixed deposit rates, falling real estate and gold prices, “equities are the most attractive asset class for investment with a three-year horizon,” Sunil Sharma, executive director and chief investment officer at Sanctum Wealth Management said, while presenting the firm’s investment outlook to the media.

Sharma was of the view that “once the effects of demonetization wear off, a sharper than anticipated snap back could be on the cards, as delayed consumption comes online,” As sectors, Sanctum said it was positive regarding private sector banks, select non-banking financial companies (NBFCs), automobiles, select utilities and power.

The firm also said that the focus in equities should shift towards the mid-caps. “Post demonetization, we favoured large caps, as quality names were sold off. These have bounced back handsomely and our tilt shifts back to midcaps. “For long term investors looking to maximize returns, midcaps should remain a core exposure,” the report said.

Indian equities, in terms of the benchmark 30-share BSE Sensex, hit its 52-week high earlier this month at 29,130 levels and has pulled back a bit due to profit taking. But for the full calendar year 2016, the Sensex delivered a sub-2.0 percent return. The S&P BSE midcap index has risen about 17 percent since late December to 13,399.68 levels on Thursday.

Earlier this week, official data showed that India’s economy grew by 7 percent in the October to December 2016 quarter, beating most expectations, when it was assumed that the impact of demonetization would be most felt. The government has also kept the full year forecast for the economy unchanged at 7.1 percent.

Most equity research firms remain bullish on the economy and equities in general but have warned of volatility, as it reaches new record highs.

In its investment outlook, Sanctum also highlighted ten themes which they believed will have an impact on investment decision making for the year 2017. At the global level, these included US President Donald Trump’s economic policies, a reversal in quantitative easing, which is being replaced by fiscal stimulus, the starting point for a fresh commodities bull cycle and a shift in the global crude oil order in 2016.

Domestically, factors like demonetisation, the migration and implementation of the goods and services tax (GST), the government’s stance to balance fiscal expansion with prudence and finding investment opportunities in distressed real estate assets, will all be factors which are likely to play out in the current financial year.

Tweets by @forbesindia
Gauri Shinde: Making movies from, and of, life
Raseela Vadher: In wild territory