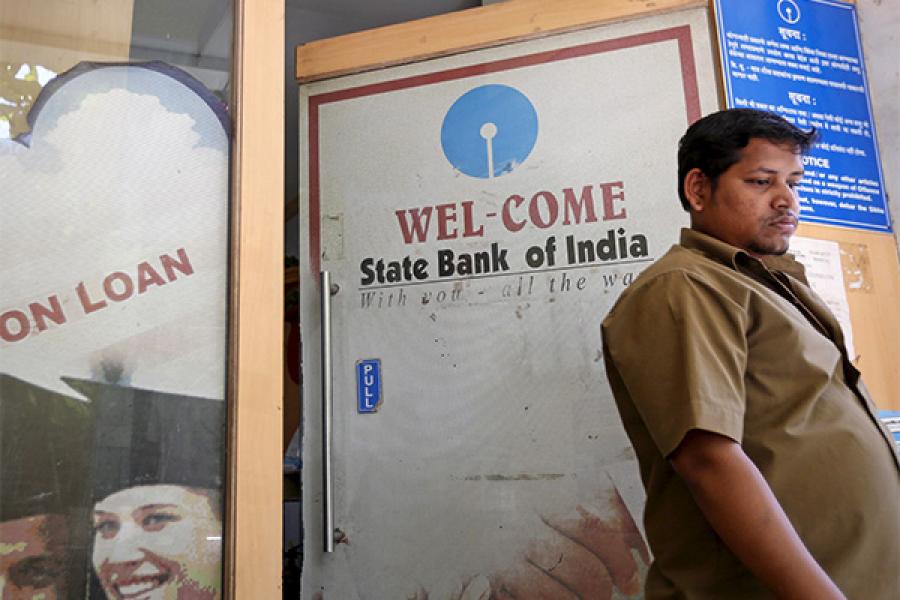 India’s largest lender, the State Bank of India (SBI), has signed a Memorandum of Understanding (MoU) with global alternative asset manager Brookfield Asset Management to set up a stressed asset management fund, which would focus on investments in stressed assets.

SBI and Toronto-based Brookfield will form a joint venture (JV) whereby Brookfield will commit approximately Rs 7,000 crore and SBI up to five percent of its total investments into stressed assets.

The proposed JV will independently evaluate and invest in various stressed assets, and will rely upon Brookfield’s operational expertise to manage recapitalised businesses, the statement said.

SBI Chairman Arundhati Bhattacharya said the move to collaborate with global players will enable banks in general and SBI, in particular, to find an alternative solution for the resolution of stressed assets. “This approach will be more acceptable to both the lenders and borrowers in cases where the promoters are not able to infuse funds and lenders are reluctant to take additional exposure,” Bhattacharya said in the statement.

The fund will identify assets where stress is still in the initial stages. “This would be one more specialised resource which would be available for the bank to help deal with the issue,” a bank official said, declining to be named.

The proposed JV may, at a later stage, seek participation from other lenders in the identified assets, the statement said.

For FY16, SBI reported a 24 percent decline in profit at Rs 9,950.65 crore for the full year, compared with FY15 due to higher provisions. Net non-performing assets nearly doubled to Rs 55,807 crore from Rs 27,590.6 crore in the same period. SBI’s watch list for loans under stress stood at Rs 313 billion, its chairman had said in May this year.
Infrastructure, steel and metal sectors have seen several loans going bad in recent years.

Anuj Ranjan, Brookfield India chief, called the move an “opportunity” to continue to invest in the long-term India story. Globally, Brookfield has $240 billion in assets under management.

Tweets by @forbes_india
Creativity is nice, but it only becomes innovation when put to use
HDFC Bank Q1 net profit jumps by 20% led by higher net interest income