The corpus will help the ecommerce giant grow its leadership in the country's payment ecosystem, expand its user base and build a suite of financial services products for its users 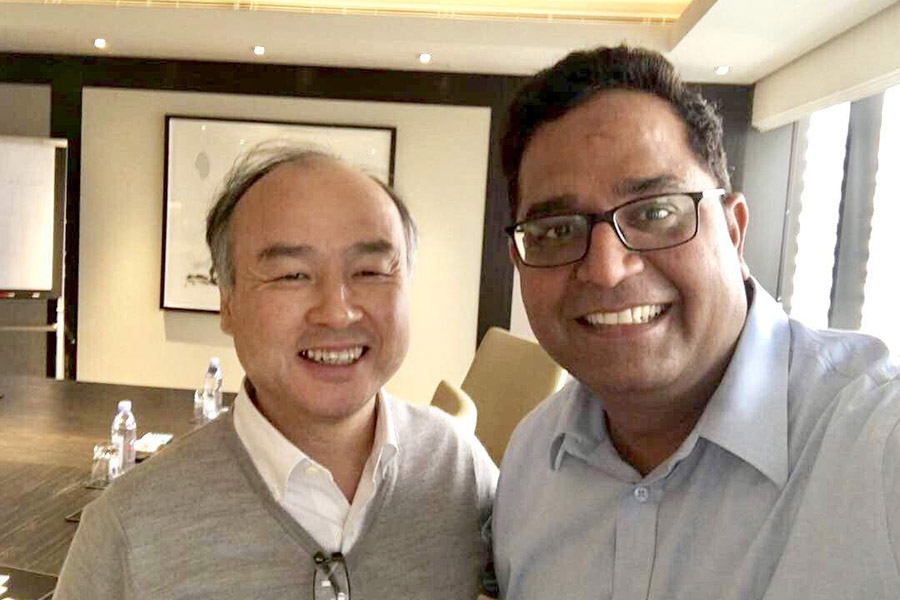 Japanese internet and telecom major Softbank, which has of late been in the news with regards to its investment in Snapdeal, has infused $1.4 billion in Paytm, India’s second-most valuable internet firm run by One97 Communications Ltd.

The amount raised will help the ecommerce giant grow its leadership in the country’s payment ecosystem, expand its user base and build a suite of financial services products for its users.

Going forward, Paytm plans to invest Rs 10,000 crore (approximately $1.6 billion) over the next three to five years towards its commitment to enabling half a billion Indians to join the mainstream economy. As a part of this vision, the company will soon launch the Paytm Payments Bank, a mobile-first product that will reach every corner of the nation, and focus on the millions of unserved and under-served Indians.

Paytm Founder and CEO Vijay Shekhar Sharma said: “We are at an inflection point in our journey with Paytm… we believe we have a great opportunity to bring financial inclusion to half a billion Indians.”

Masayoshi Son, shairman & CEO, SoftBank Group Corp, said: “In line with the Indian government's vision to promote digital inclusion, we are committed to transforming the lives of hundreds of millions of Indian consumers and merchants by providing them digital access to a broad array of financial services, including mobile payments.”

Paytm is a payments company based out of Delhi NCR. An acronym for Pay Through Mobile, it was launched in August 2010 as an online recharges and bill payments platform and soon expanded into ubiquitous online and offline use-cases. In January 2014, it launched the Paytm Wallet, which has emerged as India’s biggest digital wallet with over 220 million users and is accepted as the preferred mode of payment by over 5 million offline merchants across India.

Tweets by @forbes_india
IKEA begins work on second store in India, a 'market with huge needs'
The Amul Girl: Why she's still standing