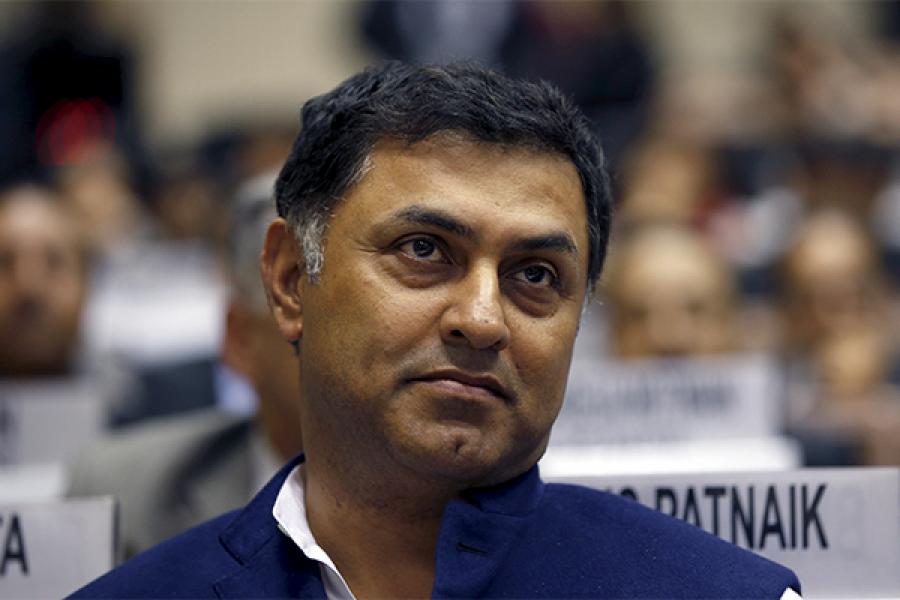 Japan’s SoftBank Group has defended its president Nikesh Arora saying unsubstantiated allegations have been levelled against him. SoftBank’s statement comes in the wake of a Bloomberg article which says a group of investors in SoftBank have asked for an investigation and a potential dismissal of Arora. “A group of investors in SoftBank Group Corp has called on the board to investigate and possibly dismiss Nikesh Arora, the company’s second-in-command, in a sharply critical, 11-page letter that questioned his track record and qualifications as president and heir apparent to billionaire founder Masayoshi Son,” the Bloomberg report says .

“We can confirm we are in receipt of a letter from a US law firm claiming to represent unidentified shareholders. The letter makes unsubstantiated allegations against Mr Arora,” SoftBank says in a statement, adding that the “Board takes its duties seriously and is in the process of reviewing the letter”.  “Mr Arora remains a highly valued leader with proven investment abilities and we are confident he will continue to make great contributions at SoftBank in the years ahead.”

Arora joined SoftBank in 2014 from Google and is often referred to as the likely successor to Masayoshi Son, SoftBank’s billionaire founder.

"I take my fiduciary responsibilities seriously and have acted appropriately and in the best interest of shareholders throughout my tenure at SoftBank and Sprint (an American telecommunications firm that SoftBank controls), just as I have conducted myself throughout my professional life. I am completely confident the allegations in the letter are baseless,” says Arora in the statement.

In India, SoftBank has invested in firms like Snapdeal, housing.com and Ola.