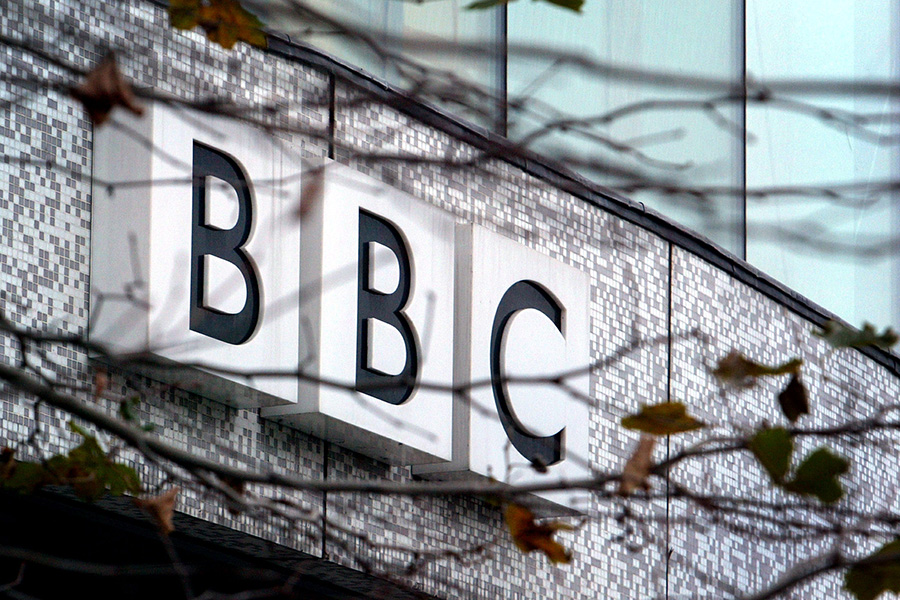 SPN had entered into a partnership with BBC Worldwide in 2015
Image: Toby Melville / Reuters

SPN had entered into a partnership with BBC Worldwide in 2015 and got regulatory approvals in February this year for the joint venture. Starting March 6, 2017, the channel will be available in four languages English, Hindi, Tamil and Telugu and reach over 500 million of SPN viewers across India.

“By working with a respected local partner of the caliber of Sony Pictures Networks, we look forward to bringing BBC Earth’s world class content to a new audience who we know has a huge appetite for premium factual programming,” adds Paul Dempsey, President Global Markets, BBC Worldwide.

(Disclaimer: Reliance Industries is the owner of Network18, publisher of Forbes India)