The right way to tax REITs

Why the Indian tax framework leaves much to be desired 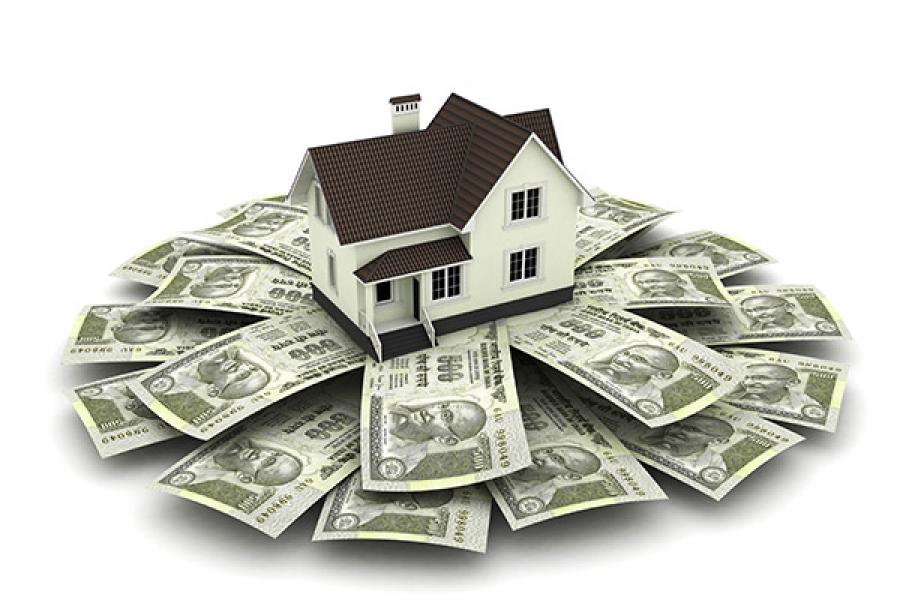 A Real Estate Investment Trust or a ‘REIT’ is a collective investment vehicle that invests in a diversified pool of professionally managed, investment-grade real estate. In its simplest form, a REIT provides ownership of a portfolio of properties in units that are held by investors as a way of securitising property. While any income-generating property could be held in a REIT, assets typically held by REITs comprise office, residential, retail, hospitality and industrial or logistics property.

REIT markets first emerged in the 1960s in the US and the market capitalisation of US REITs has since soared from $5 billion to roughly $900 billion in 2014. The US was followed by Australia in the early 1970s with a number of Asian countries introducing REIT regulations in the late 1990s and early 2000s. Almost 30 countries have operating REIT markets, a further 12 have REIT legislation in place, while a number of other countries have such legislation under active consideration. India is a latecomer to this market; REIT regulations were framed by the Securities and Exchange Board of India (Sebi) in September 2014 while the taxation framework was incorporated in the income tax law by the Finance Act 2014.

Although most REIT frameworks incorporate the features above, market experience suggests that REITs have been more successful in markets that have provided an enabling and conducive taxation framework. Within Asia for instance, while Japan, Singapore, Hong Kong, Taiwan and Korea introduced REIT legislation a few years apart, deeper markets have developed in Japan and Singapore relative to the other countries. Accordingly, developing an appropriate taxation framework is a critical pre-condition for a vibrant REIT market.

Further distortion is likely to result from a tax provision, which attaches a lower effective rate of tax to interest payments made by a special purpose vehicle to the REIT, which the REIT then distributes to its investors. Yields that REITs could deliver would vary based on the capital structure that a REIT is able to implement; as a result, two REITs with similar asset holdings could deliver vastly different yields to their investors based not on their asset management capabilities, but their financial engineering capabilities.

Distortions in yield caused by alternate holding constructs as well as the capital structures implemented increase complexity for investors and should therefore be eliminated.

From an asset owner’s perspective, the REIT regulations envisage a transaction construct under which the asset owner will contribute his assets (or shares of a special purpose vehicle which in turn holds the asset) in exchange for units of the REIT. Such an exchange will not trigger current tax. However, the taxation framework provides for a tax to be imposed on such units when they are sold by the asset owner at a future date. Significant asset owners contrast this tax outcome with that resulting from a listing of their asset holding company; if they were to pursue a listing, a transfer of their shareholding in the company following a listing would be exempt from tax. Unless REITs provide asset owners with an equivalent tax position, they may find the REIT proposition unattractive. Large property owners staying away from REITs would constrain the growth of the market besides potentially impacting the quality of assets that do find their way into REITs.

Beyond tax, the other set of regulations that require calibration are the provisions in the Foreign Exchange Management Act, 1999. While the REIT regulations formulated by Sebi permit non-resident investors to invest in REIT units, and the taxation framework contained in the Income-tax Act, 1961 contains provisions that will apply to non-resident investors in REITs, non-residents can invest in REITs only after FEMA regulations are amended to permit them to make such investments. Almost 6 months since the REIT regulations have been formulated, this amendment is still awaited.

The cumulative impact of the distortions and regulatory gaps and inadequacies has been that the Indian market has not so far seen a REIT being established. The market holds high expectations from the 2015 Budget due later this month, and the hope is that these gaps will be addressed. Tax policy formulation has often sacrificed market development at the altar of tax revenues. The considerable positive externalities that a thriving REIT market could generate by providing a liquid, alternate, stable investment class which could provide an inflation hedge, by freeing up development capital in a capital starved economy, by improving the management of real estate assets, by bringing greater transparency into a market that has historically been opaque, by creating a range of new jobs and skills, and by introducing high corporate governance standards into an industry with which such standards have traditionally not been associated considerably outweigh any notional revenue loss that could result from providing for an enabling optimal taxation framework. At a more technical level, the taxation of REITs has been defined by force fitting the tax provisions within the existing framework of the Income-tax Act, 1961. A more practical approach may be to include a separate chapter to address the taxation of REITs such that a more comprehensive, coherent framework can be defined. The NDA Government has a substantial agenda to revive the sputtering investment cycle and to place the economy firmly on a growth path. Fixing the REIT taxation and regulatory framework should find place on this agenda.