The Indian skipper has dropped ranks from No. 83 in 2018 to No. 100 this year; footballer Lionel Messi tops the list for the first time, with earnings of $127 million 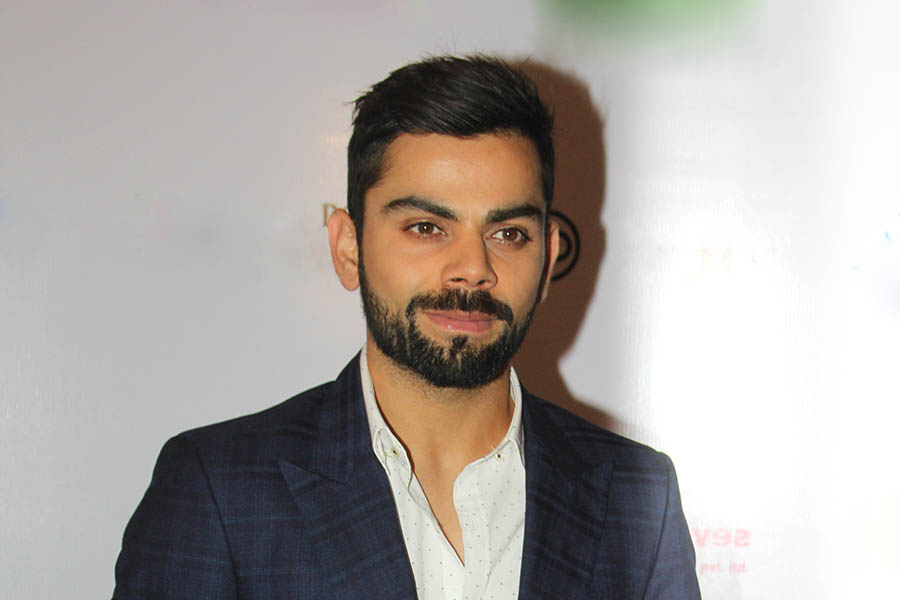 Virat Kohli is back on the Forbes World’s 100 Highest-Paid athletes list, making him the only Indian on to feature in the rankings, once again. The Indian cricket team captain is ranked at No. 100 with total earnings of $25 million, including estimated earnings of $21 million from endorsements and $4 million from salary and winnings. Although there has been an increase of $1 million in endorsements for Kohli, he has moved down from Number 83 in 2018 to Number 100 in 2019. For the first time, footballer Lionel Messi was named the world’s highest-paid athlete with total earnings of $127 million. Up from the second spot, Messi took over Floyd Mayweather’s position as the highest-paid athlete last year. On No. 2 is Cristiano Ronaldo, with total earnings of $109 million. This year, Serena Williams has made a comeback in the list at Number 63, after no women were on the list in 2018. She is the only woman to feature on the list this year. Collectively, the 100 athletes on the list earned $4 billion this year, up 5 percent from last year’s earnings of $3.8 billion. “The global impact of soccer is clearly reflected in earnings in 2019, with the top three athletes on the list being Messi, Ronaldo and Neymar,” said Kurt Badenhausen, senior editor, Forbes Media. Although the list consists of athletes consists of players from ten different sports, it is the NBA stars that are taking the lead with 35 basketball players in the top 100, headed by LeBron James (No 8; $89 million). “Basketball players continue to dominate the top 100 overall, with 35 athletes earning a total of $1.29 billion on the list, with 72 percent of that income coming from salaries rather than endorsement deals,” says Badenhausen. After basketball, American footballers feature most on the list (19 players), followed by baseball with 15, and soccer with 12 athletes each. There are 25 different countries represented on this year’s World’s Highest-Paid Athletes list, up from 22 in 2018. While the US dominates the list with 62 athletes, the UK, France and Spain fare well too. Brazil, Canada, the Dominican Republic, Germany, Serbia and Venezuela all have two players each on the list. Forbes’s earnings figures include all salaries, bonuses and prize money earned between June 1, 2018 and June 1, 2019. Endorsement incomes are an estimate of sponsorship deals, appearance fees and licensing income for the 12 months through June 1, based on conversations with dozens of industry insiders. The golfers’ income includes course-design work. However, the calculations do not deduct for taxes or agents’ fees, and don’t include investment income. The list includes athletes active at any point in the past 12 months. Click here to view the full Forbes 2019 list of ‘The World's Highest-Paid Athletes ’