Why the Madura-Pantaloons merger makes sense

It will lead to a healthier balance sheet, diverse product portfolio and operational synergies 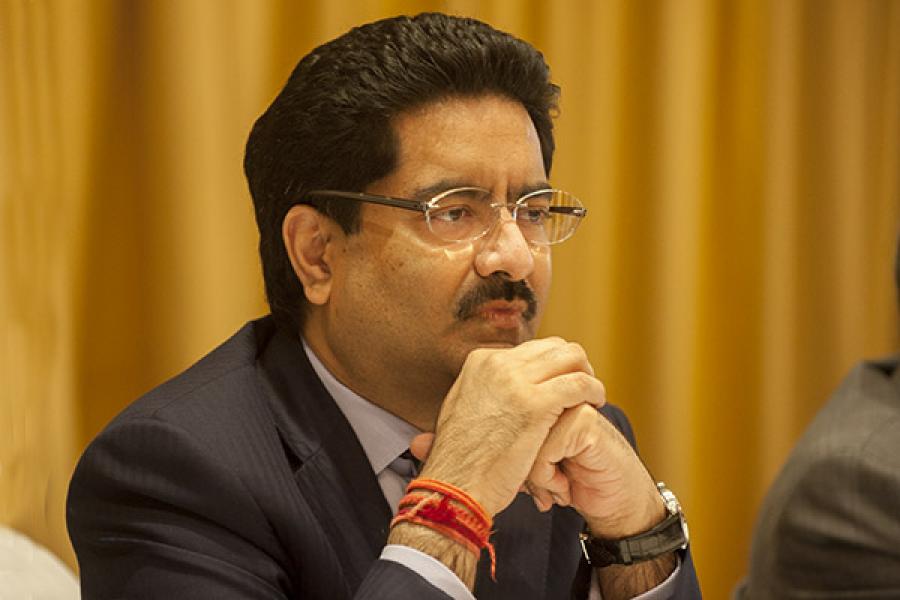 It’s a question that has crossed the minds of many analysts and investors who track the $40 billion-Aditya Birla Group. Why doesn’t the conglomerate combine its two branded apparel retailing arms, the second of which got created when the business house acquired Pantaloons Fashion and Retail Ltd from the Kishore Biyani-led Future Group in 2012?

ABNL is the listed holding company for some of the group’s different ventures, including financial services, telecom, and until now, retail.

At present, ABNL fully owns Madura Fashion and Madura Lifestyle and holds a 72.6 percent stake in Pantaloons. The remaining shareholding of Pantaloons is held by the public. Promoters of the Aditya Birla Group, in turn, hold a 58.3 percent stake in ABNL.

Upon the completion of the proposed restructuring (through an all-stock deal), promoters of the Aditya Birla Group will directly hold a 51.1 percent stake in Pantaloons, which will be renamed Aditya Birla Fashion and Retail Ltd (ABFRL). ABNL will get an indirect stake of 9.06 percent in the company, and the remaining 39.84 percent stake will be with the public.
To sum up a complex share-swapping proposal between three companies (ABNL, Pantaloons and Madura Garments Lifestyle and Retail Co Ltd), shareholders will receive 520 shares of Pantaloons for every 100 held in ABNL.

The benefits of the merger for the Kumar Mangalam Birla-led group are manifold.

It leads to the creation of what the group calls “India’s largest pure-play branded apparel company” with a much healthier balance sheet, a diverse product portfolio, and operational synergies.

On a pro-forma basis, Aditya Birla Fashion and Retail (as Pantaloons is proposed to be renamed) had a consolidated turnover (that is, Pantaloons’s turnover plus Madura’s turnover) of Rs 4,759 crore in fiscal 2014, 25 percent higher than the year earlier. Its earnings before interest, tax, depreciation and amortisation, or Ebitda, stood at Rs 401 crore in the same period, up 28.5 percent over fiscal 2013.

Compare this with what Pantaloons’s standalone financials look like at present: Its turnover stood at Rs 1,661 crore in FY14, Ebitda at Rs 39 crore and the company incurred a net loss of Rs 18.7 crore.

One of the biggest challenges Pantaloons faces, which was also a major factor in Biyani deciding to sell the company, is the high level of debt. Strengthened with the financial muscle (especially higher profitability) that Madura brings to the table, Pantaloons will have a much better debt profile.

As on September 30, Pantaloons had an outstanding debt of Rs 1,085 crore. This meant that the company’s debt to Ebitda ratio stood at an alarming 27.8: 1. But when Madura’s earnings are taken into account, Pantaloons’s debt to equity ratio dramatically improves to around 3.88:1. This is after taking into account a net debt of Rs 473 crore that is proposed to be transferred to Pantaloons along with Madura’s businesses.

A substantially healthier balance sheet will also help Pantaloons raise external equity, if it so chooses, to fund further growth.

Combining forces will also help Pantaloons explore synergies through economy of scale. The two retail arms, combined, have a retail footprint of 4.8 million sq ft, spread across 1,869 stores and around 6,000 additional points of sale.

“The consolidation will enable tapping of operational synergies on various fronts such as sourcing, real estate, and technology platforms,” Aditya Birla Group said in its statement issued on May 3.

As things stand today, brick-and-mortar retailers like Pantaloons will take any cost savings that come their way by leveraging such operational synergies, at a time when they are faced with stiff competition from their online counterparts who offer similar products at much lower price points.

As the retail business will no longer be a part of ABNL, the holding company, its valuation is also likely to improve due to the elimination of the so-called holding company discount. Most holding companies trade at a discount to the value they could have otherwise realised. One of the reasons for this is that the financials of some of the individual businesses under a holding company may not be adequately available to investors.

The proposed arrangement between Madura and Pantaloons ensures that shareholders will be able to participate directly in Aditya Birla’s retail business, without having to deal with the risks associated with some of the group’s other ventures.

The move will also lead to better price discovery of Pantaloons’s shares as the restructuring will lead to an increased free float of the company’s stock in the market. On completion of the transaction, Pantaloons’s existing base of 9.28 crore equity shares will go up to 77.28 crore equity shares, and around 40 percent of this expanded base will be available with the public for trading.

SP Tulsian, an independent stock market analyst based in Mumbai, says that, historically, family-run businesses in India have preferred to house multiple businesses under one company to diversify risk and ensure that one business can offset potential weakness in another venture.

“But as individual ventures like Aditya Birla’s retail business grow in size, promoters feel that they need to be brought under a separate entity that has its own identity. This is also done because foreign investors are uncomfortable with complicated business structures,” Tulsian said. “Going by this logic, I won’t be surprised if the group decides to de-merge the textile business from Century Textiles and consolidate it with Pantaloons as well.”

Going by ABNL and Pantaloons’s share price performance since the restructuring was announced over the weekend, investors appear to have given the thumbs up the deal.