You can soon commute to work on a Daimler bus

Daimler India inaugurates bus manufacturing plant near Chennai; BharatBenz and Mercedes Benz buses to go on sale in Q3 of this calendar year 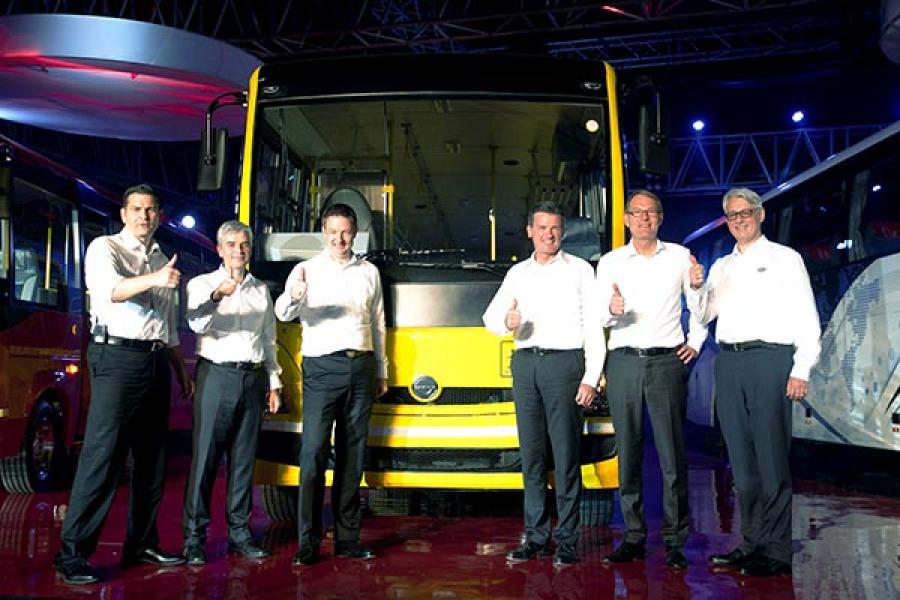 Daimler India Commercial Vehicles (DICV) has inaugurated its bus manufacturing facility at Oragadam near Chennai, set up with an investment of Rs 425 crore across 28 acres. The facility, to start with, will have the capacity to produce 1,500 fully-made buses a year (the company will not sell chassis) with scope to increase production to 4,000 units annually as demand picks up.

"We see enormous potential for growth in India. For example, we expect the volume of buses that weigh over eight tonnes to more than double by the year 2020. Our two-brand strategy allows us to offer our customers in the region products and services tailored for them," said Hartmut Schick, head of Daimler Buses. India's bus segment is currently dominated by home grown Tata Motors and Ashok Leyland with Volvo Eicher Commercial Vehicles positioned a distant third.

The launch of buses opens a new chapter of growth for DICV. "With the launch of the buses, we have become a complete commercial vehicle manufacturer. This is another important milestone in our India investment," said Wolfgang Bernhard, Member of the Board of management of Daimler AG, who is responsible for Daimler Trucks and Buses. He said the government of India is keen on increasing the share of manufacturing in India's GDP from the current 15 per cent to 25 per cent and if that happens, industries will grow and so will the need to transport goods. "This is why India is a priority for us," he added.

Bernhard said that DICV’s success so far has been on account of tailoring the product to the needs of Indian customers. So far, over 20,000 trucks have been sold in the market capturing the third position in the heavy duty segment. He also explained that India is an export hub for other emerging markets. In the last two years, over 2,000 trucks have been exported to 12 different markets from DICV's Oragadam truck manufacturing facility set up with an investment of Rs 4,400 crore. In 2012, the company had launched its first wave of products targeted at the medium- and heavy-duty truck segment.

Marc Llistosella, head of Daimler Trucks Asia added that exports were not just restricted to trucks and so far over 1 million parts have been exported to Daimler's global network.On Wednesday, DICV also announced its entry into the mining segment with its BharatBenz 3143. The company claims that it is the first locally-produced truck for the mining segment. "We expect the Indian tipper industry to grow substantially by 2020. The BharatBenz 3143 will be a game changer in the deep mining segment," said Erich Nesselhauf, MD & CEO, DICV. The buses will go on sale in the third quarter of this calendar year.