How to mitigate the downside of success

Why do highly innovative organizations often lose their creative edge? 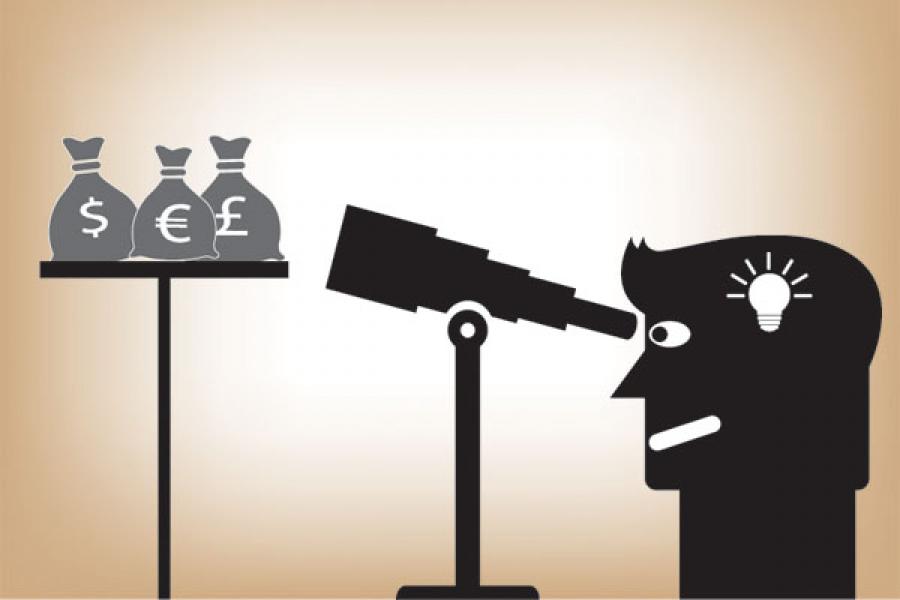 Organizations and companies that experience a “flare-up” of innovation usually see their creativity fade precisely because of the self-confidence and growth that success brings, says Stanford GSB Professor Emeritus James G. March. “Self-confidence and growth are usually good, but they have some negative consequences,” says March. “You don’t want to avoid them, but you’d like to avoid the negative consequences. How do we grow without growing?”

March, Mie Augier of the Naval Postgraduate School, and Andrew W. Marshall published their recent paper, “The Flaring of Intellectual Outliers: An Organizational Interpretation of the Generation of Novelty in the RAND Corporation,” in the July-August issue of Organization Science. Although the paper specifically examines the nonprofit research institution RAND Corp., its conclusions may apply to companies and other organizations, say the researchers.

While the original mission of RAND, based in Santa Monica, Calif., was to study weapons planning for the Air Force, the organization experienced a burst of creativity in other areas for a decade starting in the late 1940s, the researchers say. In particular, RAND made groundbreaking advances in systems analysis and game theory largely because researchers from different disciplines and backgrounds mixed and worked together. Despite people’s natural inclination to stick with those most like themselves, RAND successfully created heterogeneous pools of researchers who could feed off each other’s knowledge and maximize the creative and intellectual abilities of the group. RAND also frequently made hiring decisions based on the recommendations of its researchers, who singled out friends or former colleagues who they knew were exceptionally intelligent and imaginative. That “recruitment of intellectual cronies” facilitated collaboration and trust in the group, the researchers note.

But that period of innovation was destined to end, the researchers say. RAND began to experience the negative consequences of self-confidence, which leads people to stick with and repeat the actions that brought them past success — and forgo exploring new ideas or methods that might lead to more innovations. “When you’re highly self-confident, you don’t pay much attention to evidence to the contrary,” thereby cutting off certain ideas, says March.

RAND’s growth as an organization also led to a decline in its culture of innovation. From 1948 to 1962, RAND grew from 225 employees with a $3.5 million annual budget to 1,100 employees with a more than $20 million annual budget, according to the researchers. Growth has benefits, but RAND’s expansion beyond a face-to-face organization led individuals to stick safely with the people and thus the ideas they knew, instead of mingling freely. Big organizations also tend to hire people who conform to conventional methods and thinking instead of challenging them; meanwhile, the ambitious intellectual renegades leave, the researchers say. RAND’s growth also created layers of administrators and more bureaucratic processes such as meetings, committees, and other “red tape” that drowned out intellectual creativity, the researchers found.

“The larger organizations become, they become better and better at eliminating that element of innovation, unless they work to save it,” says Augier.

So how can organizations try to mitigate the negative effects of success and maintain some spark of innovation? For starters, they can re-emphasize the value of the long-range thinking that exploration requires, the researchers say. “In general, the returns of exploratory activities tend to be long term,” says March. “If you can get people to look further ahead, you’ll probably help exploration because it is in the long run that exploration pays off.”

Organizations might also underscore the notion of professional identity and encourage researchers to embrace it. “Almost all thinking is consequential thinking, with people doing things because of anticipated consequences,” says March. That kind of thinking can stifle the free exploration that leads to innovations because researchers might be motivated by other incentives instead of by new ideas for their own sake. RAND, for instance, lost its edge in innovation partly because it began hiring people interested more in financial rewards or career advancement rather than pure research. That “made RAND less attractive to employees with strong fundamental research identities,” says March.

Avoiding a decline in innovation is difficult; some of Silicon Valley’s best-known companies have struggled with the problem. And because large companies can face big difficulties in developing breakthrough ideas, new innovations may continue to emerge from small firms. “That’s the Silicon Valley model,” says March. “You innovate, you’re successful, and you exploit your discovery. … Innovation from little companies, efficiencies from big companies.”

James G. March is the Jack Steele Parker Professor of International Management, Emeritus, and holds appointments in the Graduate School of Business, the Graduate School of Education, and the departments of Political Science and Sociology at Stanford. “The Flaring of Intellectual Outliers: An Organizational Interpretation of the Generation of Novelty in the RAND Corporation,” researched and written with Mie Augier of the Naval Postgraduate School and Andrew W. Marshall of Alexandria, Va., was published in the July-August issue of Organization Science.