Despite its fundamental challenges, Travis Kalanick remains optimistic about doing business in India 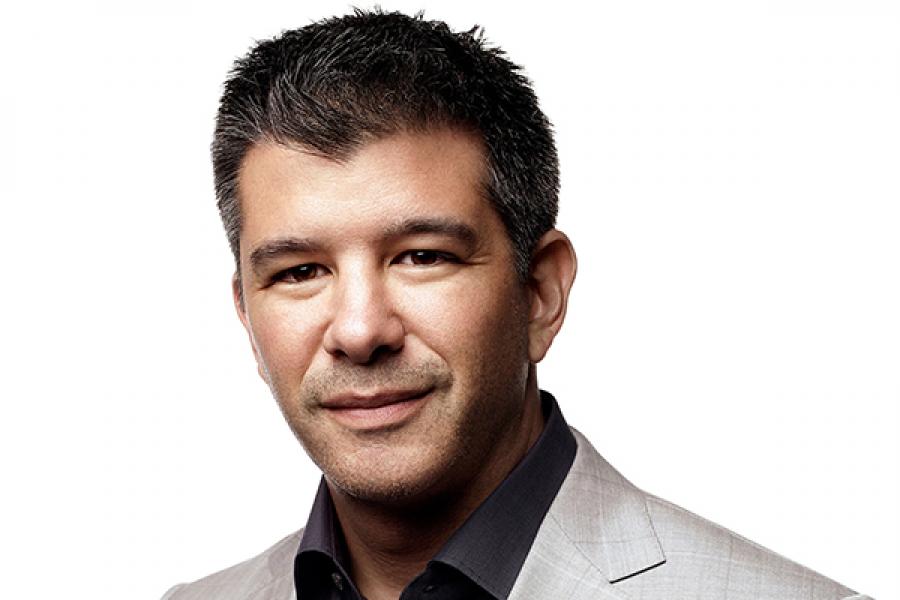 “Subsidies, when it comes to e-commerce, and large burning of cash is a Chinese invention,” said Uber CEO, Travis Kalanick, at IIT Bombay on Tuesday. “It’s an interesting innovation and something that I’ve had to learn about,” he said. Kalanick was speaking at a fireside chat with entrepreneur and UTV Group founder, Ronnie Screwvala. Kalanick however, said that as long as Uber has to burn cash, he would ensure that it would spend it as efficiently as possible.

Uber was founded in 2009 is now present in 68 countries. Uber had announced last year that the company would invest $1 billion into India.

In an hour long session, where Kalanick spoke about his experiences building the transportation behemoth, he also briefly alluded to the company’s fundamental challenges in India. “When Uber came into India in 2013, people didn’t have enough (credit) cards, cars and phones,” he said. “Those were the big challenges then… But that’s changing and changing rapidly.”

Reports last month suggested that following another round of funding, Uber could now be valued at $62.5 billion.
The entrepreneur, who has had his fair share of run-ins with investors, also addressed the dynamic between investors and entrepreneurs. “Do not wait for your investors to tell you anything,” he said. Using his frequently used analogy of business being akin to playing chess, Kalanick said, “They can’t come in and look at the chess board and have any idea what the right move is. They don’t even play chess.”

The Uber boss, who was previously in Delhi for the launch of the Start-up India action plan, expressed optimism about the Indian economy. “I believe that it is at an inflection point,” he said. While referring to Prime Minister Modi’s meeting with leading CEOs in Silicon Valley, he said, “When the Prime Minister spoke, he was speaking next to the CEOs of Microsoft, Google, Adobe and a few others. And these were all sons of India.”
You can connect with the writer of this article on Twitter