Ritu Dalmia: The master of fine-dining 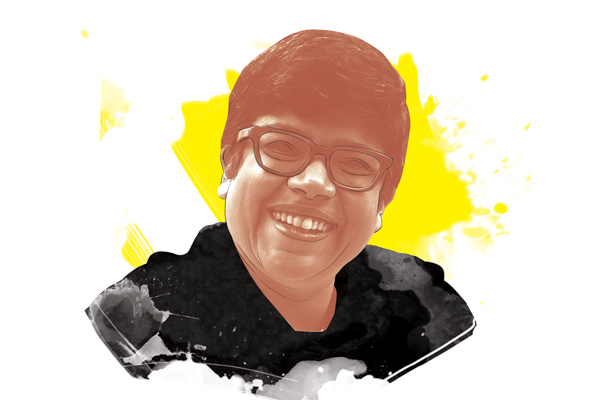 Ritu Dalmia, 43, who set up MezzaLuna at 21, was passionate about bringing authentic Italian flavours to Delhi and flew down to Italy almost every month to bring back ingredients. It was the 1990s. Perhaps Delhi wasn’t ready for that kind of food, perhaps it didn’t make much business sense, but the restaurant, as she puts it, “was a wonderful disaster”. She moved to London and after four years with Vama there, returned and set up Diva in 2000. “An Indian doing real Italian food, that itself, at that point of time, was a challenge as fine-dining places were dominated by five-stars,” says Manish Mehrotra, one of the most renowned chefs in the country. The fact that she didn’t have any formal training wasn’t a hindrance. Not then, not even now as she continues to run several restaurants, the café at the Italian Cultural Centre in Delhi, and a catering business. She has also hosted cookery shows and authored three cookbooks. Dalmia’s skills as a chef, a leader and a businesswoman, and her warm personality all come together to make her the perfect restaurateur. “In recent years, she has taken on a leader kind of a role, rather than just a chef,” says Mehrotra. “After a certain stage, it’s not required to prove how well you can cook… it is how well you can lead the team and inspire others to cook like you. Ritu has done so well on that front.”

“ In recent years, she has taken on a leader kind of a role.