What Andrew Moses taught me about leadership

Andrew Moses used to run training at HSBC India. Luis Miranda recalls a memorable conversation with Moses that enriched his views about leadership 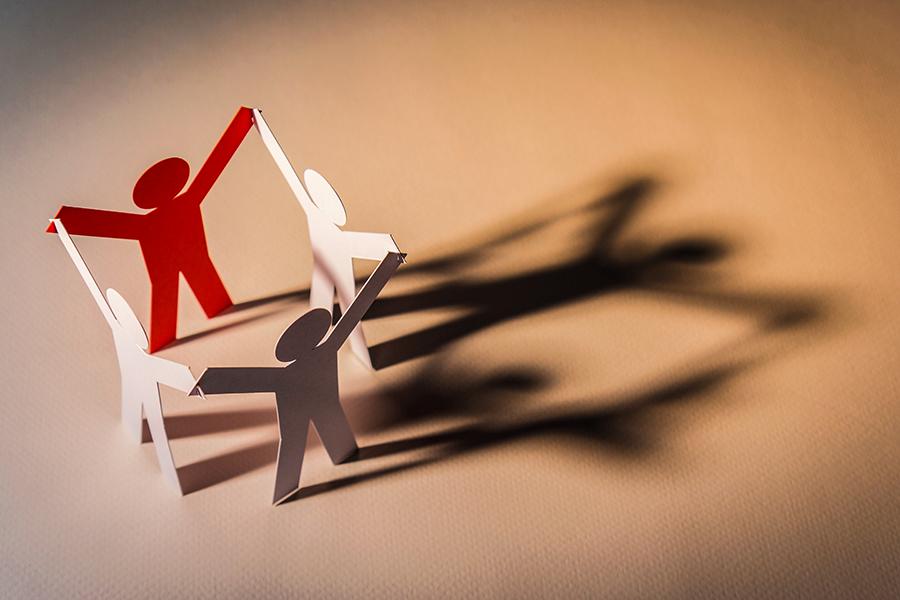 This morning I was sitting with my colleague, Loretta, and we were talking about our days at HSBC and some of the people we knew at that time. She mentioned a name, Andrew Moses, who used to run training at HSBC India. Andrew was a kind-hearted, gentle person who always showed interest in helping others. I interacted with him very briefly, but one conversation with him has stayed with me since. This is a short lesson he taught me on leadership.

I remember going across to the HSBC training office at Cuffe Parade in south Mumbai to have a chat with him. I was this young, brash guy who had come from the CitiBank dealing room to the more genteel HSBC. I was talking to him about some of my frustrations at HSBC, and after hearing me rant for a while, he politely stopped me and made one comment “Luis, you use ‘I’ a lot. Why don’t you try to use ‘we’ instead?” That probably irritated me even more.

But as I later reflected on his comment, I appreciated what he was saying and that simple lesson in leadership 30 years ago has stuck with me. I don’t think I ever met Andrew again. But what he told me that day, I’ve put into practice ever since then. First, at HDFC Bank, where it was always about the team. Later, at IDFC Private Equity, it was again about the team. I remember how the entire investing team of four of us – Darius Pandole, Nimesh Grover, Shyam Sundar and I – went to Bangalore to negotiate our first term sheet. It was a great learning experience for us (and also for GMR!). And when potential investors would come to do a diligence check on us, they always commented about the team spirit. In the first few years, we all received the same bonus percentage because that was the culture we all wanted there. I was forced to change it later by the parent company. The success of these organisations were because of the team spirit. Similarly, when I occasionally mentor young entrepreneurs, I invariably tell them about using ‘we’ a lot more than ‘I’.

During the pandemic, I reconnected with Andrew, who was now living in Portland, Oregon, on the west coast of the US. I messaged him and reminded him about this incident that happened so many years ago. He messaged me back, and we traded messages. Andrew was a voluntary pastor and taught at George Fox University. We had planned to talk but never got down to doing so. He passed away a few months later.

I have used Andrew’s simple lesson many times over the past three decades, and I have also learnt to internalise this simple message of focussing more on the team than on myself by using ‘we’ a lot more than ‘I’.

Thank you, Andrew Moses, for that very important lesson on leadership from 1993. May you rest in peace.

4,670
Thank you for your comment, we value your opinion and the time you took to write to us!