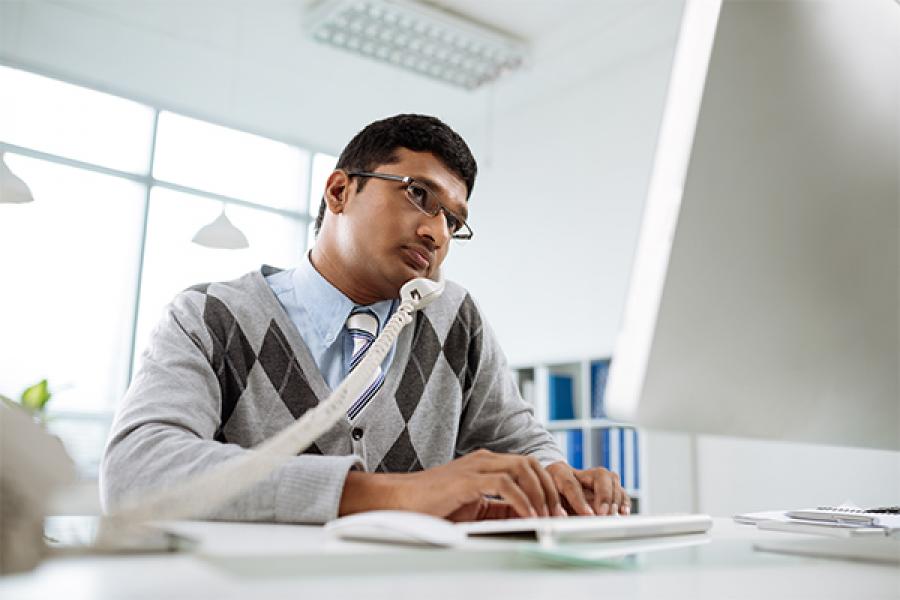 Every four years a political carnival descends on the US that the rest of the world watches with a great deal of interest. In the midst of all the showmanship and fireworks though, we caught a brief exchange that, in our opinion, should interest all HR managers.

What happened was Jeb Bush, in an interview, said that if the economy had to grow by 4 percent, “people need to work longer hours”. His campaign was quick to clarify that his reference was to the growing number of temporary and part-time workers in the economy. Critics though claimed that Bush was “out of touch” with just how hard Americans were really working. Such critics had several studies to base this argument on; for instance, a telling statistic from Gallup showed that the average American worked for 47 hours each week—almost 1 full day extra. Hillary Clinton took a slightly different tack saying, “Anyone who believes Americans aren’t working hard enough hasn’t met enough American workers.” Her point was based on statistics that showed American workers were more productive than ever before—she tweeted a graph showing a sharp and sustained rise in productivity coupled with static wage increases. It’s not our place to take sides here but let’s focus on the HR issue here.

The fact is, traditionally, compensation has been linked to the number of hours of work put in. Isn’t it time that changed? Especially in the knowledge industries time spent at office does not mean time spent on core tasks. Such workers have to attend to email, up to 121 a day as per a Radicati Group study, as well as attend seemingly endless meetings. All this adds up—a recent survey put out by collaborative software maker Atlassian revealed that only 60 percent or less of the average work-day was spent productively. Then there is the impact of all the digital and social interruptions—an oft-quoted UC Irvine study found that the typical office worker was interrupted every 3 minutes and 5 seconds and then took 23 minutes and 15 seconds just to get back their focus. This prompts a question for the HR leaders of today: Does working long hours and working hard mean the same thing?  Clearly putting in 40 (or 47) hours a week may not mean as much for the organisation since the value to the organisation is from what is produced in those hours.

There is a case to be made that the focus today should be on productivity, essentially what is achieved in the time spent at work, rather than on the time spent at work. This would mean shifting the attention from the hours on the job to those other things that matter, attention, focus and output. This would suggest that the focus of the HR leaders should not be on measuring the hours but rather on helping employees measure if the time they spend working is spent on what they actually should be working on. The objective should be to help them identify what in their work habits is preventing them from making the most of their work-day and help them make the needed tweaks. In effect, opening them up to their full potential.

Most will agree that this sounds rational. The question is how to catalyse such a change. One way to do this could be to make a radical departure from the way compensation is defined today and link this to output rather than the hours worked. America already has among the best productivity numbers in the working world—focus and mindfulness and can only further improve it.

2,251
Thank you for your comment, we value your opinion and the time you took to write to us!