Conflicts within teams can be a source of transformation and growth 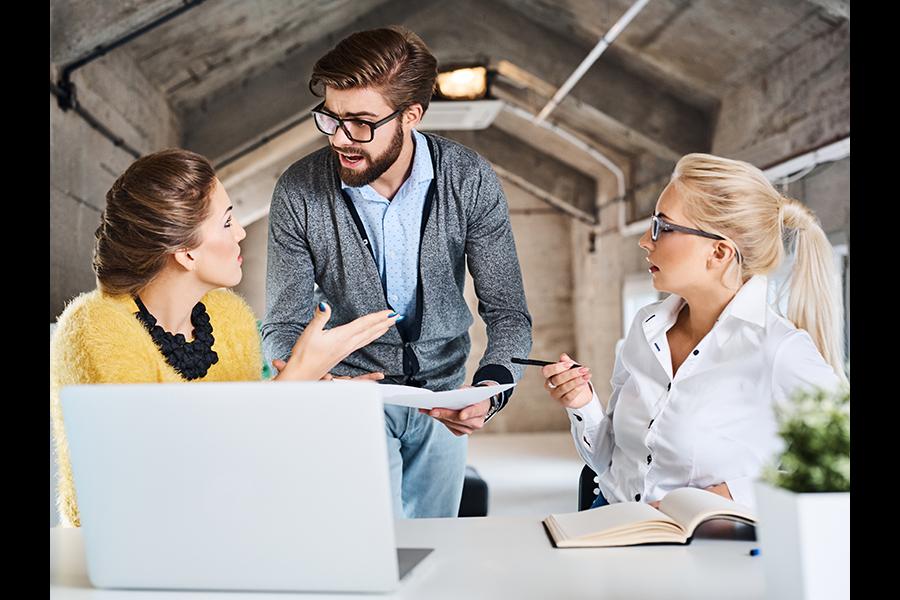 Conflicts within a team are a good thing. It needs to be embraced as a source of transformation and growth.

The word conflict typically conjures negative images in your head. However, conflict, if understood and utilized well can be used as a mechanism for growth.

Conflict resolution as an academic field is relatively new. George Mason University in Fairfax, VA was the first university to offer a PhD program on this subject.

Every person is unique and comes with their own intelligence, ideas, knowledge, beliefs and values. If they are to demonstrate their individuality, especially when dealing with opposing points of views, sometimes conflicts are bound to arise. How these conflicts are handled by each party is where attention needs to be drawn. When conflicts arise, your own reactions to it and how you handle it are windows into yourself. For example, are you often putting needs of others before your own in most situations?

Each person has an inherent conflict management style based on their personality type. This is the way they resort to dealing with conflict naturally. Some people like to throw everything under the rug whenever there is a difference of opinion while others like to deal with things head on, maybe coming across as too aggressive. There is no good or bad conflict management style - what is not helpful is using the same style consistently by default without awareness. It is the situation that determines the conflict style that one should use. Conflict resolution is a key leadership skill. A team that has people with a diverse set of predominant conflict handling styles will thrive, innovate and learn from each other more if the conflicts can be handled well.

The dual model identifies five conflict resolution strategies that individuals may fall back upon, based on their dispositions:

These conflict styles are:

Developed leaders know how to adapt their style depending on the people in front of them, the situation and the optimum outcome they are seeking.

There is a story of a beautiful Buddhist woman who was angered by un-solicitous passes made by a man every time she went to the market. One day it went too far, filled with rage she slapped him hard on his face. Later, she regretted her harsh actions. Upset, she asked a senior monk on what she should do about this hatred that this man brought out in her. The monk replied, the next time something like this happens, pause, take a deep breath, fill your heart with love and then slap the man hard, because that is the only language he will understand.

Conflicts if not resolved with maturity can also be damaging. If not handled effectively, it can quickly turn into personal dislike, teams can disintegrate, and also talent may be wasted as people disengage from their work and leave. All this leading to loss to the organization in terms of time, money and effort. Conflicts are best resolved by separating people and their emotions from the problem. Focussing on building mutual respect and understanding and appreciating the differences enable resolving conflict in a united and cooperative way.

Practising active listening - where you listen to understand and not just to respond is also helpful.

If you are ever in a situation where you need to resolve a conflict between people in your team, you can approach it in the following way:

Bring the conflicting parties together to hash out the issue.

Working your way through a conflict can make a team stronger and more synergized. It is helpful for the team to have a forum to openly discuss not only individual dominant conflict styles but also aspirations, motivations and personality type. This leads to mature, productive and collaborative teams.

5,374
Thank you for your comment, we value your opinion and the time you took to write to us!

Tweets by @forbes_india
Prev
CSR and sustainable development: Do Indian companies care about the environment?
Next
New age mentoring - MenChing