Devised by strategist and US Air Force Colonel John Boyd, OODA Loop is designed to enable rational thinking in chaotic situations. As it benefits fighter pilots, it can also find its purpose in a business manager's day-to-day 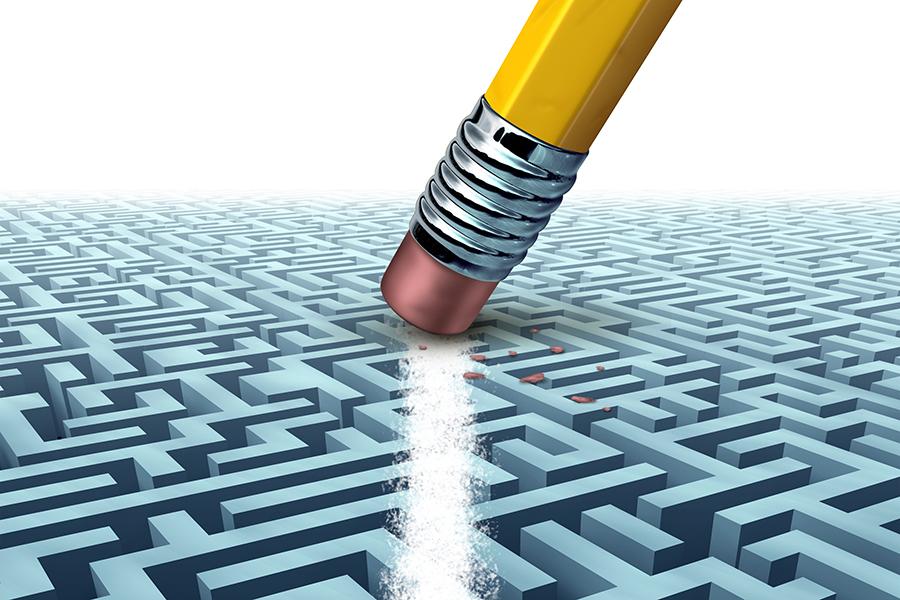 Everything is getting faster. Either, we live in a blur or we strive to develop the ability to make effective decisions, faster. As individuals, corporations, states, nations, and humanity, our ability to survive and thrive depends on it.

These decisions can be as follows -

To learn how to make rational decisions under pressure, it is helpful to look at the techniques people use in extreme situations. What works in the most drastic scenarios is likely to be effective in more routine ones.

I find the OODA Loop, developed by legendary strategist and US Air Force Colonel John Boyd, to be a practical process. OODA stands for ‘Observe, Orient, Decide, Act’. Remember the Loop part. It is intended to be repeated again and again. It was designed to enable rational thinking in chaotic situations. What suffices for fighter pilots in deadly combat, as they travel faster than sound, can work for business managers when making critical decisions.

ObservationThe French have an expression—coup d'œil which means 'a glance that takes in a comprehensive view'. Napoleon was reputed to possess a legendary coup d'œil and could understand the field of battle with one look. An observation of a field of action must aim at building the most accurate and comprehensive picture of it.

Observation is not about soaking in information. It is about composing a picture and injecting a meaning relevant to the context. This is why an interview ranks above the reading of a resume. The most lifesaving capability of observation is to be able to identify the signal from the noise.

If we want to make good decisions faster, we need to master the art of observing our environment. For a fighter pilot, atmospherics, placement, available firepower are the basics. In a marketing war, it may be timing, reach, and creative firepower. In both cases, one must learn to watch our reaction to what we observe. We must not react in a manner that might hamper our capacity for further observation. Counterintelligence experts claim that observation of subtleties yields far more information than what is blatantly obvious. An expert observes a lot from a little. He then processes it into understanding adding iteratively, while he keeps on observing.

A fighter pilot in action is always in a grave situation. He is acting under extreme volatility and uncertainty. However, Boyd underlined the point that uncertainty is irrelevant if we have a process. He concluded that we must cope with uncertainty at the observation stage.

The difficulty is that orientation is learned. It is not instinctive. It allows you to recognise any barriers that might interfere. Stimulus is observed even when we don’t try, but orientation calls for effort.

Orientation in this context means seeing the world as it really is, as free as possible from the influence of cognitive biases and shortcuts. The most common reason for our inability to orient is that we are lazy as thinkers. We are used to bias. It is comforting as a shortcut. It affects our ability to examine and amalgamate facts. Habit trumps thinking when we don't practice and develop it and that is why when the presented information changes fast, it spells trouble. That change scrambles our ability to observe. For such a scenario, Boyd appealed for 'deductive destruction'. This means weeding out bias by recording the ‘before’ and ‘after’. Focus on past mistakes. Do not repeat them.

DecisionMake informed decisions a prerequisite to taking action. If there are multiple viable decisions, choose and make one. Then loop it to judge if you made the right choice. Boyd warned against the ‘first answer is the right answer’ bias. In business, we often don’t proceed with a valid hypothesis. Therefore we don’t have confirmatory decisions emerging from the observations that we make.

ActionThere’s a difference between making decisions and executing them. So many decisions languish in emails, reports, and intent documents. Action is what makes things happen. By taking action, we commit ourselves. The results will tell us if we were right or not but without action, there is no consequential feedback into the OODA Loop.

Act and begin observing all over again.

To conclude, it is all about being decisive, taking initiative, and staying self-directed. These apply to business and combat in the same measure.

Once we follow the OODA Loop in our day-to-day decision-making process, we will start to notice new things. We will reason before concluding and not act reflexively on our biases. We will feedback on the consequences of our actions.

The pandemic is teaching us that great threats are lurking in our blind spots. Let us be ever vigilant and observe, orient, decide and act to make the world better.

The writer is a global head of marketing and brand for Royal Enfield. Views are personal

1,681
Thank you for your comment, we value your opinion and the time you took to write to us!

Tweets by @forbes_india
Prev
Behold the resurgence of the agile elephant—the local kirana shop
Next
On the evolution of innovation in business, and what works best today