Oyo: A room with a 'troubled' view

A look at Oyo's broken business model, and why that could have far-reaching implications for India's startup ecosystem 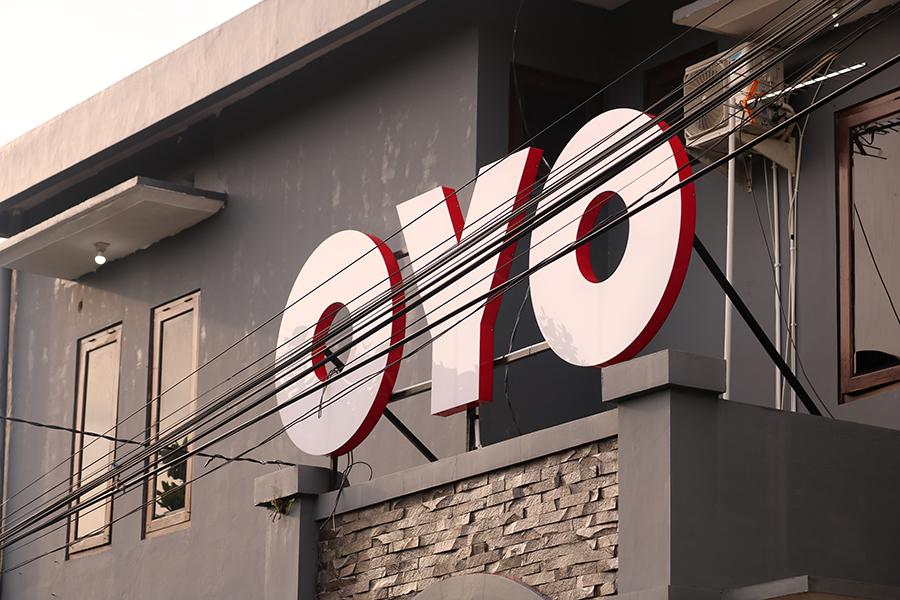 The roots of this malaise can be traced back to a core start-up ecosystem reality: Race to the pole position, for the winner takes all. Softbank knows it too well and therefore pushed its crown jewel into attempting to expand globally—US, UK, Europe, Latin America, China—all at once.  No consumer internet company has ever attempted such a feat earlier.

Besides deep pockets, amply enabled by Softbank which owns 50 percent in Oyo, it required massive recruitments, overselling by a stressed and overzealous sales team, onboarding new hotel partners with guarantees and promises which were not kept, and sometimes side-stepping governance issues.

Broken business modelDigitising a consumer need—in this case trust—does qualify Oyo to be a technology company much like Uber and Netflix, which digitised time and convenience. Increasingly, Oyo’s operations resemble more like a glorified real estate company that uses software. A quick glance at its audited March 2019 numbers shows that the 4x revenue growth necessitated recruitment in India to grow from 2,000-odd people to 8,000-plus people—much in line with the four-fold increase in revenue. A sales army to tie-up independent hotels, capital outlay to standardise the hotel infrastructure, and regular expenditure to bring customers in point to the linear dependency of the business on staff and infrastructure like any hospitality company.

Numbers don’t lie. The unit economics of Oyo is under stress. 4.5x increase in consolidated revenues for the year ended March 2019 with widening 7x increase in losses to $335 million makes for a botched-up story. The net loss as a percentage of revenue widening from 25-35 percent and total gross margin falling from 10.7-7.1 percent during the same period points to the grim state of affairs.

International expansion gone badOyo’s financials show that China contributed nearly 75 percent of its losses in the year ended in March 2019. The playbook for all its international operations, US and Japan included, is eerily similar—overcommit to hotels with promises, under-deliver to customers.

India’s start-up ecosystemAlmost all unicorns and modern-day success stories are built with the lubricant called the venture fund. And venture capital exists to create large-scale successes. That, in the process of doing so, many failures happen is a part of the deal. In fact, the venture capital power law curve states that “Six percent of deals produce 60 percent of returns and half lose money”. All top funds around the world try and therefore focus on getting more hits while ignoring fewer misses. Failure is pretty much part of the risk.

GovernanceBeing defined as a tech company counts for sure. The upsides consist of appealing to talent, attracting funding, accessing tax incentives and subsidies, and avoiding or delaying tax regulations and taxes.

The fact that this was powered by a personal-guaranteed loan of $2 billion by Masayoshi Son himself points to grave questions around the issue of governance. Financially, is such a thing possible? How about Legality? And Ethics? All par for the course. Strange are the ways of the world.

Positioning oneself as a tech company—exaggeration, outright lie or the truth—is all shades of grey now.

FutureIn a post-Covid world, the hospitality industry is expected to be one of the topmost affected ones. It will perhaps have the longest cycle for things to revert to normal. Switching from growth at all costs to balancing growth with a path to profitability will be easier said than done.

The current valuation which is a result of the massive international expansion may be an untenable one what with China contributing to 75 percent of the losses in the year ended March 2019.

The only silver lining may be the larger picture where Masayoshi Son needs Oyo to not go the ‘We Work’ way and make it work for whatever it takes. For there is the larger ‘Vision Fund’ beyond an Oyo room with a view.

18,486
Thank you for your comment, we value your opinion and the time you took to write to us!
Comments 1