Clarity on taxability of conversion of CCPS into Equity — Boon to private equity? 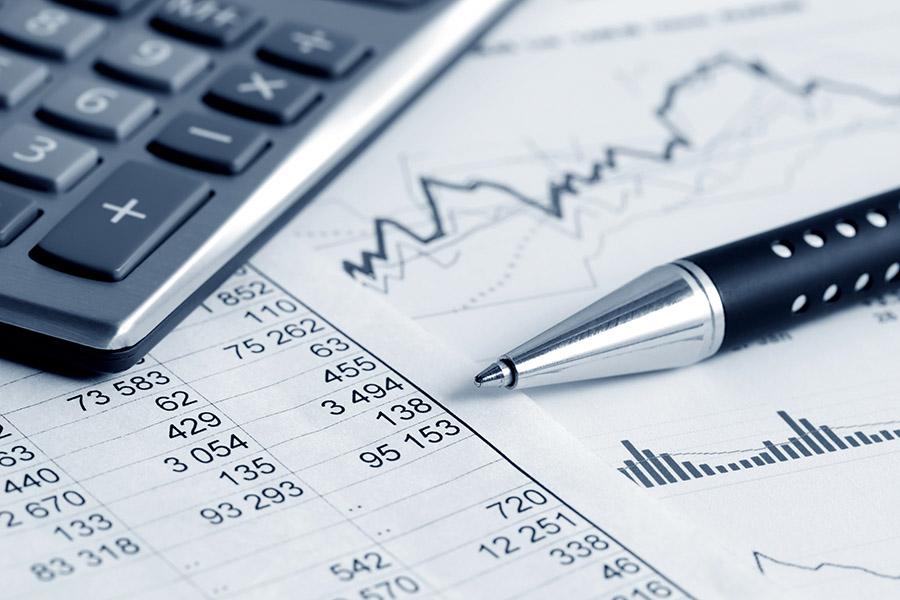 The Union Budget for the financial year 2017-18 announced earlier this month has addressed the above concern regarding taxability of conversion of CCPS into equity.

Budget 2017 has proposed that conversion of CCPS to equity will not be regarded as taxable transfer. Corresponding amendments are also proposed in respect of cost of acquisition and period of holding of the equity shares received on conversion of the preference shares.

As per present tax laws and prior to amendment to India-Mauritius and India-Singapore tax treaties, private equity firms investing in India through Mauritius or Singapore by subscription of CCPS of Indian entities were protected under the treaties on conversion of CCPS into equity and also on subsequent sale of the same.

Further, as per the amended treaties with Mauritius and Singapore, investment made in India prior to 31st March 2017 from Mauritius and Singapore is grandfathered i.e. the same would not be taxable in India. However, whether such grandfathering provisions are applicable for resultant equity shares on conversion post 31st March 2017 is not very clear.

In light of the above mentioned amendments, a private equity firm investing from a favourable jurisdiction (say Mauritius or Singapore) may have the following implications on conversion of CCPS and sale of such converted equity shares:

The governments of both the countries may consider clarifying whether the sale of converted equity shares would also enjoy the grandfathering benefit under the respective treaties considering the fact that the original CCPS were acquired prior to 31st March 2017 or alternatively the Indian government may consider clarifying or granting an exemption for such conversions under the tax laws.

In case the government clarification is not issued there may be future litigation on claim of treaty benefits on sale of such converted equity shares.

(Disclaimer: The views expressed are personal)

22,104
Thank you for your comment, we value your opinion and the time you took to write to us!

Tweets by @forbesindia
Prev
The GST 'rate' race
Next
Budget for the banking sector: Building stable and stronger institutions