Several countries are inviting immigrants and their investments as a way to revitalise their economies, especially post-Covid-19

Paresh Karia, Director, Acquest is a Chartered Accountant with over 15 years’ experience in Banking/Financial services and Real Estate. In the past, he has worked with renowned banks like HDFC Bank, ICICI Bank and ABN Amro Private Banking. 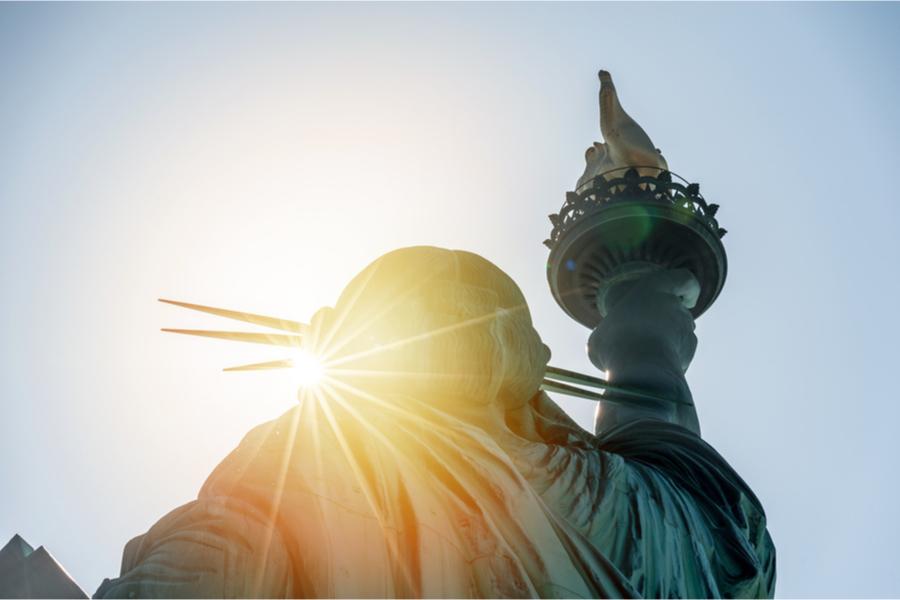 The outbreak of Covid-19 has battered the global economy. Countries across the world have taken various measures to protect and revive their economies from the impact of the pandemic. Most of them have announced and implemented economic stimulus packages, which mainly involve financial connotations. Some have additionally adopted non-financial measures that will have indirect but more sustainable impact in the medium to long term: One such measure is immigration. In this post, we look at how some countries are using immigration as a tool to stimulate (or shield) their economies.

The immediate reaction of President Trump to the pandemic was to make it even for difficult for immigrants to enter the US. He announced a series of measures, including temporary ban on H1-B and L1 visas, which impacted not just immigrants, but industry too--especially the education and technology sectors, cornerstones of the modern US economy.

The uncertainty has also made the US less attractive for International students. According to a recent article in the Wall Street Journal (dated Nov 4, 2020), more international MBA students are preferring education institutions in Canada and Europe compared to US as it is becoming increasingly difficult for them to secure Permanent Residency and settle in US.

However, at the same time, it is important to note the US is the only country in the world that runs investment-based employment generation program: EB-5. This program offers permanent residency to investors who undertake to invest substantial amount in business in the US and create minimum of 10 jobs. We believe that the new government will continue to encourage this program with increased focus on investment in infrastructure with a view to create more jobs, which they desperately need.

Canada has adopted immigration as a tool to stimulate its economy for a long time now. It was the first country to introduce the point-based immigration system to attract talent (and capital) to meet its requirements. It runs over 70 different types of programs (mostly talent based) to attract immigrants who can contribute to its workforce as well as tax base which has been eroding due to aging population. Post Covid-19, Canada has drawn up aggressive plans to increase the intake of immigrants to over 1.2 million over the next 3 years (up from 1 million).

The Canadian government has been vocal about their intention to increase immigration into the country to support economic recovery and drive growth. The Minister of Immigration, Refugees and Citizenship, Marco E. L. Mendicino said, “Immigration is essential to getting us through the pandemic, but also to our short-term economic recovery and our long-term economic growth…. As we look to recovery, newcomers create jobs not just by giving our businesses the skills they need to thrive, but also by starting businesses themselves. Our plan will help to address some of our most acute labour shortages and to grow our population to keep Canada competitive on the world stage”.

Following the footsteps of Canada, Australia has also been running a point-based immigration program, aimed at attracting talent and capita. Migration has always made substantial contributions to Australia’s culture and economy, so 2020 travel restrictions and the delayed release of skilled migration quotas have hit the country particularly hard.

Taking a cue from Canada’s immigration playbook, Australia has also decided to use immigration as a tool to provide stimulus to its economy. The recently announced Federal Budget includes elaborate plans to counteract the effects of Covid-19 on immigration and economy. While the allocation for the migration program will remain at 160,000 in 2020-21, the program will have a strong focus on attracting the best and brightest migrants from around the world under the skilled stream. The allocation under provincial business innovation and Investment visa has nearly doubled from around 7,000 to nearly 14,000, which indicates a shift towards attracting more capital and entrepreneurial talent to revive the economy.

In contrast to Canada and Australia, many European countries have been using immigration as a tool to attract capital, particularly to their real estate industry. They have been running programs that make it easier for the wealthy people to acquire residency/ citizenship in Europe, in return for a sizeable investment in real estate in their country. The most popular among these are the Golden Visa Programs run by countries like Greece, Portugal, and Spain. These programs were introduced in the aftermath of the financial crises and have played important role in the recovery of their economies post the crises. In the current scenario, we may see not only renewed focus by these governments on such programs but also more countries introducing them to review their economies from the shock of the pandemic.

In the wake of Brexit, UK will be introducing a new immigration policy which will treat EU and non-EU citizens alike. Recently, the UK’s British-Indian home secretary Priti Patel also announced a points-based immigration system (Skilled Worker Route) that aims at attracting the brightest and the best from around the world. The new regime, which starts January 1, 2021, would help science, technology, engineering & math (STEM) students and professionals from India and China get permanent residence faster.

Paresh Karia, CEO, Acquest is a Chartered Accountant with over 15 years’ experience in Banking, Investment Advisory, Immigration and Real Estate. In the past, he has worked with renowned banks like HDFC Bank, ICICI Bank and ABN Amro Private Banking.

2,266
Thank you for your comment, we value your opinion and the time you took to write to us!

Tweets by @forbes_india
Prev
What happened to 'stakeholder governance'?
Next
The tumult of recession: Of K-shaped recovery and Keynes