Not first-mover or second, why India Inc needs to be the 1.5th mover

To catapult itself to a higher growth trajectory, India needs to recalibrate its fundamental approach to innovation, leapfrog from being a passive adopter to an aggressive 1.5th mover and disrupter. Here's how to avoid the first-mover risks and benefit from niche to mass market consolidation

Kowtham Raj is a Future Energy Leader Fellow of World Energy Council and Tanushree Chandra is a Young Professional at NITI Aayog. 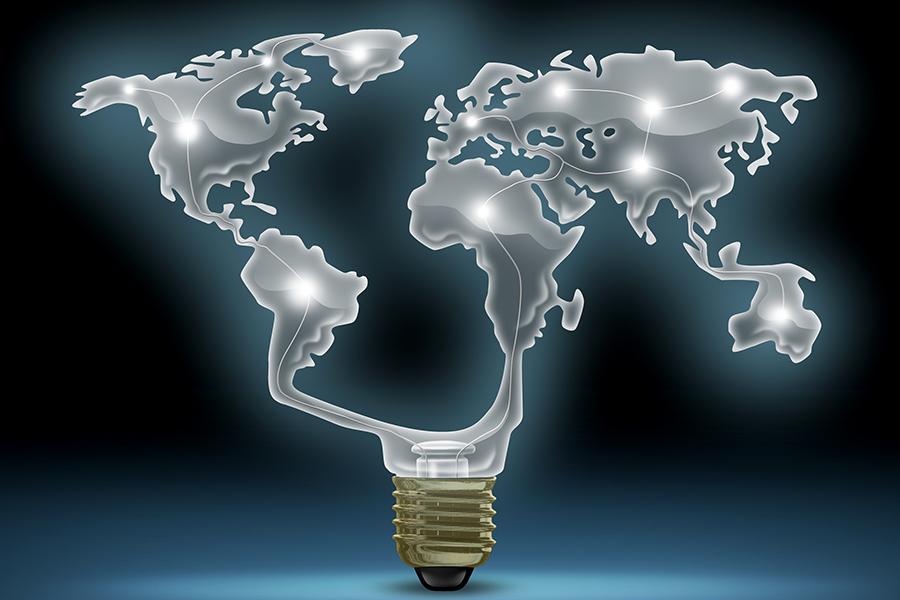 The second-mover advantage is closely linked to the risk and high costs of being a pioneer since a second-mover can free-ride on the first mover’s high-risk investments. Image: Shutterstock

The 21st century is universally hailed as the age of disruption. Over the last two decades, human civilisation has witnessed dramatic, rapid, and transformative changes. The unleashing of the digital revolution, the onset of the fourth Industrial Revolution, and the unprecedented Covid-19 pandemic have splintered prevailing thumb rules and conventions in virtually all industries, sectors and countries.

A quick look at the Global Innovation Index 2021 shows Switzerland as the world leader in innovation, closely followed by Sweden and the US. A country that hasn’t made it to the top 10, but is one of the largest global disrupters, is China. Over the years, China has been remarkably successful in gaining leadership in sunrise, cutting-edge areas such as clean energy and electric mobility. Despite not being the first-mover in these sectors, China has established a strong and substantial economic foothold. China’s impressive growth trajectory in such sectors necessitates a re-evaluation of conventional wisdom regarding early-movers and second movers.

What conventional wisdom saysThe second-mover advantage is closely linked to the risk and high costs of being a pioneer since a second-mover can free-ride on the first mover’s high-risk investments. The second source of advantage is technological developments or customer needs which arise from the interventions made by the first mover. These may be overlooked by the first mover due to incumbent inertia. Literature (Markides and Geroski, 2005) is replete with examples of how a first-mover focuses on colonising the product and typically has a technology-driven mindset. On the other hand, a second-mover typically focuses on consolidation from niche to mass markets.

Empirical evidence also shows that amongst these second-movers, there is a certain class that benefits more than the rest. The first is an innovative second-mover. Innovation in either product or business model can reshape the category, enabling a second-mover to overtake the pioneer (Carpenter and Sawhney 1996). Google did not pioneer the modern search engine, nor did Amazon the online marketplace. Yet, both companies innovated their way into enjoying a higher market potential than either the pioneer or non-innovative late movers.

The second category is a leapfrogger (Fudenberg et al., 1983), a player that catches up with the pioneer in big steps. The leapfroggers challenge the conventional first-to-market mentality by embodying a broader, more strategic imperative—creation of value by transforming emerging trends into scalable market opportunities.

Theory of a 1.5th MoverDrawing from the key traits of a successful second-mover i.e. innovation and aggression, we would like to introduce a new type of market entrant—the 1.5th player. Such a player penetrates the market after the first mover but before the entry of any of the subsequent movers. It seizes the momentum and establishes a commanding lead over its competitors.

Three characteristics are critical to the success of a 1.5th mover. The first is to identify a disruptive technology or idea that is in its initial stage. In other words, it is crucial to zero in on a nascent, niche opportunity that is not 100 percent mature or a market segment that is yet to become mainstream. Some ideas that fall in this bracket: immersive virtual/augmented reality in the entertainment sector, vertical farming in agriculture, four-dimensional printing in construction, water electrolysers, nano-medicine, airless tyres, and green steel.

The second feature stems from how compatible the idea is with the intrinsic, natural advantages of the innovator. A vast and inexpensive technical labour pool, abundant green energy potential, lack of legacy heavy infrastructure, the rapid pace of economic recovery (and growth), rising economic influence, vibrant startup ecosystem, and swiftly expanding tech architecture are some of the attributes that provide India with an advantage over other countries. For India to be a successful 1.5th mover, it is pivotal to dovetail these natural advantages with disruptive ideas.

The third and perhaps the most crucial trait is the presence of an appetite to leapfrog the first-mover in fast and big steps. This encompasses an aggressive, risk-taking mindset coupled with the necessary financial muscle and political will. The presence of such an appetite is a sine qua non for a successful 1.5th mover. China’s incredible trajectory in the global solar photovoltaic (PV) and electric vehicle (EV) value chain (where Europe and the US had traditionally been pioneers) serves as a live demonstration of this trait. Even though these technologies were originally introduced in the West, China played the 1.5th mover and undertook massive investment in these technologies post the 2008 global economic crisis.

What does India need to doTo catapult itself to a higher growth trajectory, India needs to recalibrate its fundamental approach to innovation, leapfrog from being a passive adopter to an aggressive 1.5th mover and disrupter. It requires a transformative shift in mindset towards calculated and calibrated risk amongst Indian corporates and public agencies setting the proactive vision. Though India has a long way to go, production linked incentive schemes, hydrogen missions, and ambitious climate action promises made at Glasgow, signal the intent and ambition of the Indian government. The time is ripe for India Inc to embody the same ambition.

About authors: Kowtham Raj is a Future Energy Leader Fellow of World Energy Council and Tanushree is a Young Professional at NITI Aayog.

1,986
Thank you for your comment, we value your opinion and the time you took to write to us!

Tweets by @forbesindia
Prev
International Day of Eradication of Poverty: Is a poverty-free country possible?
Next
Community ownership: Essential step for rural empowerment