Why India needs an effective skilling programme to combat unemployment

Skilling rural India provides a fundamental key to addressing unemployment in India and should be a top developmental priority for the nation—focusing on skills relevant to the rural economy in both the farming and non-farming sectors—and targeting youth, farmers and women 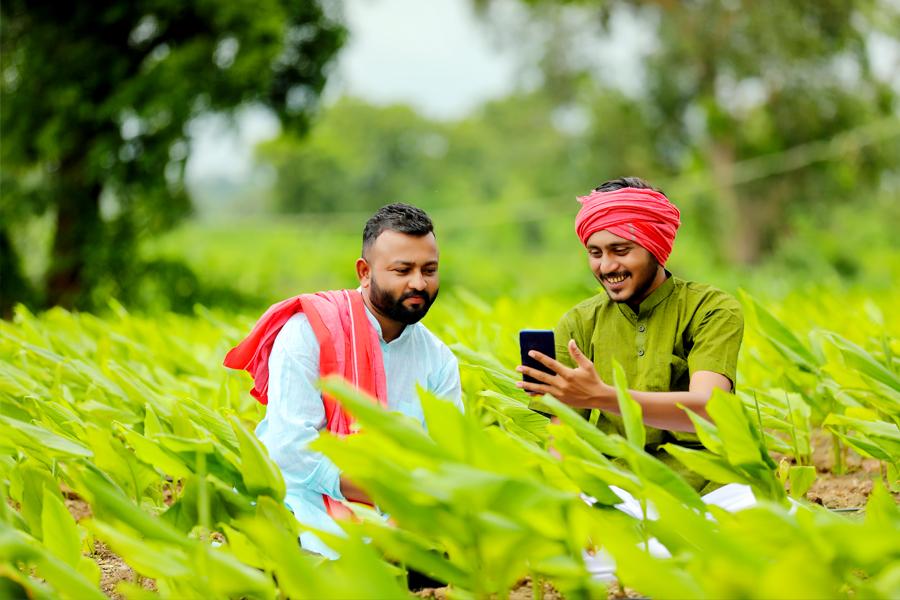 Jobs in India are diminishing as the unemployment rate crept to nearly 7.8 percent in June, according to the Centre for Monitoring Indian Economy (CMIE)—much higher than anything seen in the country over the last three decades. Whilst most countries saw joblessness rise in 2020, India's rate exceeded most emerging economies like Bangladesh (5.3 percent), Mexico (4.7 percent) and Vietnam (2.3 percent).

With one of the highest unemployment rates in Asia and its vast resultant poverty, India needs to take a long hard look at what unemployment looks like and where it resides to combat it and the poverty that ensues.

With roughly 65 percent of India’s population residing in rural areas, agriculture forms the basis of most livelihoods. But the unproductivity of agriculture, primarily due to a lack of skills, means that it’s not only youth being affected by unemployment. Farmers and women are also suffering, with actual numbers skewed due to ‘disguised’ unemployment where large families work unproductively on small, marginal landholdings.

As World Youth Skills Day comes around once more, the topic of skilling comes to the fore. India’s data highlights that skilling is the fundamental key to generating dignified employment and livelihoods. And as a nation, we must look at skilling in a broader, more holistic sense than mere vocational training that focuses primarily on youth.

With most rural families holding ‘white collar’ aspirations for their children, skilling takes a backseat in many rural households. However, time and again, data shows that vocational training provides tangible jobs and security for young people, not higher education and degrees.

Sadly, the penetration of vocational training in rural India is abysmally low—93.7 percent (2017–18) of youth have not received any vocational training. A dearth of quality trainers, inadequacies in training programmes and an over-focus on academics rather than vocational training remain hurdles to skill development. Most training institutes are located in the nearest small towns, inaccessible to most, especially women, due to the lack of public transport facilities.

Indian agriculture is at crossroads and the need of the hour is to make farming a profitable venture to attract and retain those who want to quit farming. We also need to enhance agricultural productivity and incomes to solve the issue of unemployment which is often ‘disguised’ in the agricultural workforce.

For this, we need to develop practical skills among our farmers in various aspects of farming so that the traditional methods of farming (often time and cost consuming) are replaced by scientific, modern, economic, and efficient methods. Skill training is also pivotal to supporting farmers in diversifying and de-risking their income streams—helping them add high-profit ventures to their existing crops, including horticulture, aquaculture, poultry, and goatery.

Training can also support farmers in capitalising on various new opportunities like warehousing and logistics supply that are emerging in the agriculture and allied sectors due to the increasing commercialisation of farming. While encouraging farmers to use the latest technologies and machines, opportunities also arise in servicing such systems. Skill training can, therefore, provide an ‘edge’ to those who are seeking job opportunities in these sectors.

History has proven rural women as pivotal torchbearers for social, economic, and environmental transformation. In India, agriculture employs about 80 percent of rural women—empowering them with knowledge and skills can bring about a paradigm shift towards economic growth in rural areas.

Additionally, providing capacity-building and skill training to women, particularly via the SHG movement, can help support a variety of women-led micro-enterprises and income generation opportunities. It can act as the tipping point for a family out of poverty, reducing their need to migrate.

Skilling rural India provides a fundamental key to addressing unemployment in India and should be a top developmental priority for the nation—focusing on skills relevant to the rural economy in both the farming and non-farming sectors—and targeting youth, farmers and women, all of whom have the potential to create prosperous livelihoods.

Rural India, abound with natural resources and human capital, has all the ingredients to become a powerhouse of national development, but we must curb the unemployment that resides there. Unless we invest in the human capital that lives there—and empower them with knowledge and skills—we will not only squander a valuable resource but reducing unemployment will remain a distant dream.

The writer is a CEO of Ambuja Cement Foundation.

5,683
Thank you for your comment, we value your opinion and the time you took to write to us!