The role of governance in curbing the water crisis

Governments need to take solid initiatives for water efficiency, including penalising the wastage of water, and incentivising optimum usage and pricing

Mukund Vasudevan is the managing director of Ecolab 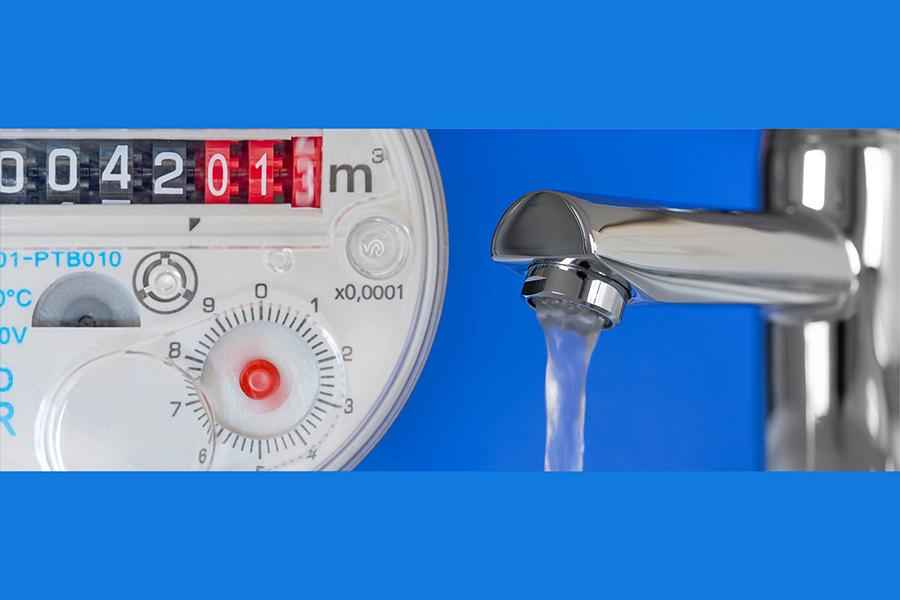 In the villages of Sisola, Balapura, Suwasda, and Bheemganj in Rajasthan, young men were finding it difficult to find brides. The reason? Water scarcity. Parents of prospective brides were worried that their daughters would get stuck in daily rut of having to fetch water from far-off places. It was only after the Mukhyamantri Jal Swavalamban Abhiyan was launched in 2016, and water was available in every household, that brides started coming willingly to these villages. This example not only illustrates the importance of water in every facet of life, but also the role of the government in ensuring its availability.

There are three main parts to managing the water crisis. The first is understanding that water conservation is everybody’s problem. While a majority of India’s available water is consumed by agriculture (80 percent), and industries (10 percent) and domestic (10 percent) use relatively less, its scarcity has an equally catastrophic impact on each of the user groups.

The second is that solving the water problem requires reducing usage of water. Evidence suggests that the most cost-effective solutions lie in reducing demand for water, not just trying to augment the supply of water.

This brings us to the third aspect, which revolves around governance. Good governance requires taking a holistic view to create the right policy, pricing and plans to secure the availability of water for every user group in the short and long term. Water-related governance is not an easy task given the differing needs of the stakeholders and the politically sensitive subject. Best practices show that there are three elements to good water governance.

Managing water at the basin levelA water basin works like a system where any action on one component of the system has an impact on the others. That’s why it’s important to manage water supply and demand at the basin level, with all stakeholders (government, farmers, industry and consumers) jointly making decisions. The Watershed Management Project of the Government of Gujarat is a great example. The project is managed by a five-tier authority system that includes all the stakeholders: the Centre, State, District, industry, and villagers to build a long-term sustainable solution in drought-prone Gujarat.

The project areas are prioritised using 13 parameters such as the moisture index, groundwater status and the drinking water situation in the area. It uses cutting edge tools such as GIS, MIS, and satellite imagery for monitoring and evaluation. The stakeholders then jointly decide how best to distribute the available water, how to recharge the water sources, and how to price water. They also look at optimising water usage in totality, ways to reuse water, and ways to recharge the basin. For example, they challenge each other with questions like “can treated industrial waste be used for agriculture?”. This model has won several awards for not only for improving the availability of water, but also for enhancing the standard of living in several Districts of Gujarat.

Policy and IncentivesPolicies need to be comprehensive and designed such that they take into cognizance the interests of all user segments across community, industry, agriculture, and government. One of the reasons for the success of the Gujarat Government’s Watershed Management Project mentioned above was that it was a collaborative effort that included government departments, research institutes, and non-governmental organisations.

Similarly, there is often a need for incentives for some members of the ecosystem. Such incentives are already seeing success on the renewable energy front where there are incentives for both producers as well as end-users. A similar model, where the Government rewards optimal usage of water could be effective. It could mean rewarding farmers for installing drip irrigation or micro-irrigation systems that help conserve water. Industry could be incentivised to invest in water conservation and regeneration businesses through Public Private Partnership models. Incentives can also encourage industry to invest in new innovative processes or techniques, water treatment, wastewater recycling and water distribution models.

Along with incentives, imposing penalties is the other side of the coin. It is equally crucial to put in place community mechanisms to penalise the wastage of water.

Optimum PricingPricing of water is often tied to larger political and social issues making it a particularly tricky topic. However, it is a critical tool in the government’s arsenal to manage demand, ensure equitable supply, and ensure adequate revenue to reinvest into water infrastructure. A good pricing model needs to account for both the user’s capacity to pay as well as the real cost of the water. Financial tools such as a Water Risk Monetizer (a financial tool developed by Ecolab, Microsoft and Trucost) provide a new way for government and businesses to assess the true cost of water by looking at various factors like water availability, projected water usage, current price of water and water quality. This information can help design tiered pricing models that subsidise water for some segments of society while discouraging over-consumption by others. For instance, a couple of years ago, the Maharashtra Government took a decision to hike bulk water tariff for some industries  that use large amounts of water as raw material. These companies had to pay significantly higher rates than domestic consumers. The objective was to reduce water wastage and drive efficient use of water. Better insights into the true cost of water can help governments make more informed decisions around tiered water pricing. Similar pricing structures are required in agriculture sector too, even though that is a politically sensitive topic. However, right pricing will drive the right behaviour and reduce demand.

The World Health Organization estimates that 97 million Indians lack access to safe water today, second only to China. In addition, water scarcity in India is expected to worsen as the overall population is expected to increase to 1.6 billion by the year 2050. A combination of shared accountability, demand management, and governance is the best course of action to ensure sustainability.

The writer is the managing director of Ecolab

3,085
Thank you for your comment, we value your opinion and the time you took to write to us!