How do you take mental health conversations to rural India?

Mental illnesses do not discriminate based on the social demographic of the individuals it affects. So why should there be a disparity in the perception and treatment around it?

Neerja Birla is the founder and chairperson of Aditya Birla Education Trust. 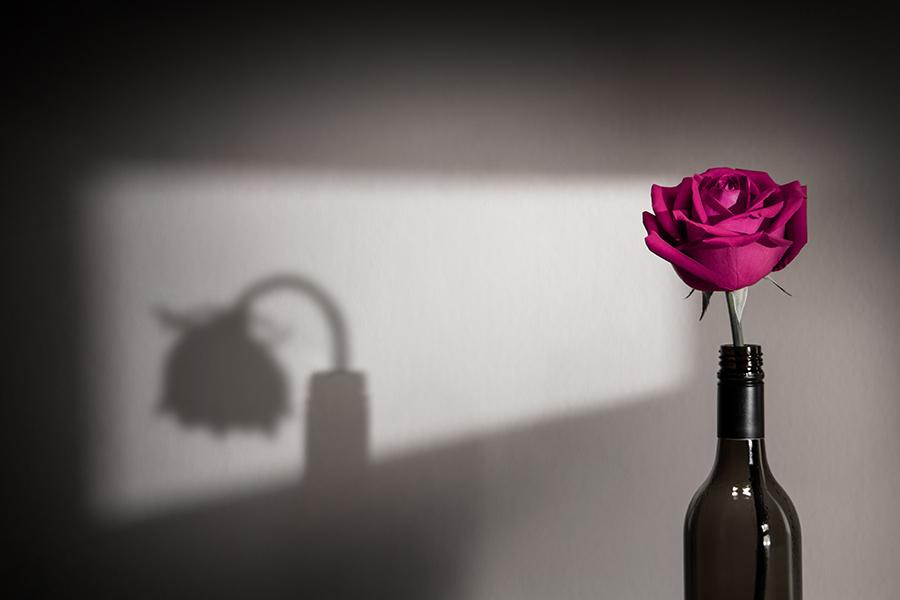 80 percent of people dealing with mental health concerns do not get the help they need for it. Image: Shutterstock

Imagine that you live in a village in what has been romanticised as the rural ‘heartland’ of India. You may be a farmer, a small shop owner or even a young woman starting a family. You try to do the best you can with the resources available to you, but lately, you’ve been feeling despondent, unable to eat, sleep or work up the energy to do your daily tasks. You can feel your family is starting to get frustrated with you. This is not the version of you they know or need. With each day, you feel more isolated, numb inside, and you’re just going through the motions of living. If only there was some way for you to know that you’re dealing with the onset of depression and that you can overcome it with some help. It could make all the difference between life and death but most probably, because you live in the hinterland, you’re going to end up as yet another number amid the rising mental health crisis in India.

This is just an inkling of the grim reality of rural India that 65 percent of our people deal with. It would not be an exaggeration to say that India’s mental health crisis is at an inflection point. A 2017 study published in The Lancet estimates mental health ailments affect 14 percent of India’s population, and the pandemic has added another 20 percent to that number. While we seem to be making progress in breaking the awareness and access barriers in metropolitan areas, we don’t even have enough accurate data on rural mental health challenges.

In a way, I believe that the topic of mental health gets lost among all the other rural developmental challenges. We live in an unequal world, with the vast majority of our population on an uneven footing when it comes to money, education, jobs, and even access to basic amenities. These challenges only add to the psychological burden, making entire communities vulnerable to mental health concerns that remain undiagnosed, untreated, and mired in darkness and stigma. So far, most of our efforts in bringing mental health into mainstream healthcare have been tragically skewed towards the urban swathes of our nation. It’s time to address the issue of bringing mental healthcare into the rural mainstream, starting with the three problematic As.

80 percent of people dealing with mental health concerns do not get the help they need for it. In rural India, the stigma around mental health causes it to be perceived as a debilitating, dehumanising condition that is met with ostracisation and ignorance instead of compassion and medical care. What we need is widespread awareness efforts that teach people that it’s normal for the mind to get unwell from time to time. Most regional languages do not even have names for common mental concerns like depression and anxiety. While stigma and lack of awareness are community-level problems, their solution also lies in community-level interventions.

The WHO (World Health Organisation) recommends that there be at least one mental health professional per 100,000 people in a country. Except for one state, India barely has 0.3 while other developed nations have over 6.6. Despite provisions in the Mental Healthcare Act, most of rural India does not have enough social workers, psychologists, psychiatrists or even hospitals for mental health care.

Even when mental health resources are available, people in rural areas face challenges in accessing them. Often, these resources are located too far away for people to travel regularly for therapies and treatments. There is also a financial barrier, as the economic burden of accessing mental healthcare can cost up to Rs 1,000 to Rs 1,500 per month, according to a study by NMHS (National Mental Health Survey). Mental health concerns require regular intervention over months or even years and the cost of accessing it can be crippling for the average family.

Bringing mental healthcare to rural India is a herculean effort that truly requires a public-private partnership approach to make a difference at the grassroots level. Joint programmes between state governments and mental health organisations can endeavour to bring mental health awareness, accessibility and training to villages in rural India. As a part of these programmes, local volunteers and health workers can be trained to go door to door, screen for mental health issues and create awareness via workshops. These projects can also work towards bringing psychiatrists and psychologists to these regions on a visiting basis, with follow up counselling via the telephone. Tapping into the strong sense of community that exists in villages, projects like these can contribute towards capacity building and training more people to stimulate efforts towards self-help in the community.

The only way to solve India’s mental health crisis is to make sure that basic care and support can be easily accessed by everyone without prejudice and without it affecting their quality of life in the long run. After all, mental illnesses do not discriminate when it comes to the age, gender, or social demographic of the individuals it affects. So why should there be a disparity in the treatment and perception around it?

The author is founder and chairperson, Aditya Birla Education Trust.

728
Thank you for your comment, we value your opinion and the time you took to write to us!

Tweets by @forbes_india
Prev
Mental wellness and sports: How sponsors can move the needle