Men and mental health: Why we need to have more conversations about it

Mental health concerns do not make men weak. It just means that they’re dealing with trauma and require empathy, kindness, and the support of their loved ones. Men need to understand that and so does society

Neerja Birla is the founder and chairperson of Aditya Birla Education Trust. 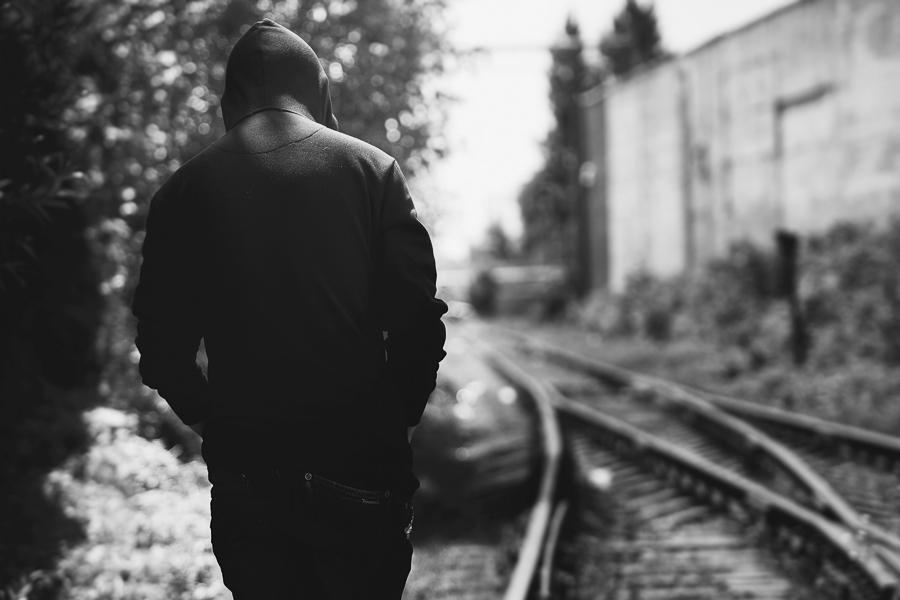 The myth of the masculine ideal eventually becomes the monster that threatens their mental health. That is perhaps why men in India are three times more likely to commit suicide than women. Image: Shutterstock

The stigma around mental health in India has roots that go generations deep and impact every layer of the social and cultural body of our nation. As we work to spread awareness and acceptance about mental health, we must also come to terms with how patriarchal expectations and traditional gender roles exact a punishing toll on mental health. Right now, there is a national conversation about dismantling gender inequalities brought about by generations of patriarchal influence. I believe that it is only half the conversation we should be having.

Our society considers men to be the physically stronger gender. It completely erases any acknowledgement of the fact that they are also human and just as prone to vulnerabilities as women. When we don’t turn the spotlight towards men’s mental health, men too find that it is deemed unacceptable for them to acknowledge their psychological concerns. From a young age, boys are taught to silence their emotions and to apply themselves to the task of growing up to be a strong, unwavering support system for their families. The journey from ‘boys to men’ is forged under the pressure of expectations and absolute silencing of anything that can be considered a weakness.

We recently had a 45-year-old father who approached us to seek help for his 15-year-old child who was troubled following the death of his mother. The first consultation happened with just the father as the son was not ready for a session. While all his concerns were focused on his son, the therapist observed that the dad showed signs of depressive features like low mood, guilt about the death of the mom, feeling helpless and hopeless, and having passive suicidal thoughts. The symptoms that he described his son to have seemed to mirror his own. He eventually opened up to admit that he could not talk to anyone about his grief and loss because he was worried that they’d think he was weak. It had been a year since his wife passed away, and he said that he hadn’t cried once in all that time.

Particularly in the case of traumatic life events, like the loss of a loved one or financial instability, men are at risk of developing mental health concerns like anxiety, depression, and substance dependency. Because they simply aren’t given the option of dealing with their emotions or developing healthy coping mechanisms.

One observes that most men who present symptoms of mental health concerns like anger, aggression, emotional detachment or substance abuse would find that the people around them think it more acceptable to attribute these symptoms to ‘men being men’. The myth of the masculine ideal eventually becomes the monster that threatens their mental health. That is perhaps why men in India are three times more likely to commit suicide than women.

Of late, one has also observed a particularly troubling misconception that certain mental health concerns affect only women. We’ve seen influencers, social activists, and even brands talk about the effect of societal pressures on mental health concerns related to body image and eating disorders. As much as magazine covers and movie industry standards push young women to conform to an unhealthy body image, young boys and men are also under a tremendous amount of pressure to conform to the idealised standard of having perfectly sculpted bodies.

In our line of work, we frequently meet young men dealing with body image issues and eating disorders. One 19-year-old was referred to us because he wasn’t eating and had gradually been losing weight. During sessions with the therapist, he shared that he’d been working out for 4 to 5 hours every day and restricting his diet because he felt he was too fat. He aspired to become a fitness model and believed that he was ‘fat’ despite being underweight for his age. In this case, as we worked to help him, we also focused on sensitising his family because they could not, at first, comprehend that a boy could even worry about weight and body image issues, let alone develop a disorder because of it.

Today, I believe we’re at the best possible time in history to push for more awareness and de-stigmatisation around men’s mental health. In April 2020, a national mental health helpline was launched, and I consider it a silver lining that 70 percent of the people who called in seeking help were men. This means that we’re moving towards a place where men can accept that they need help, albeit when it’s provided under the privacy of a helpline where they won’t be judged or perceived as weak. This means that it is time to amplify our efforts to help people understand that it’s just as normal for men to have a mental health concern as it is for them to suffer from physical health concerns.

The biggest takeaway from a conversation on men’s mental health should be that having a mental health concern doesn’t make anyone weak. It just means that they’re dealing with trauma and what that requires is empathy, kindness and the support of their loved ones so that they can seek help and heal.

The author is founder and chairperson, Aditya Birla Education Trust.

4,082
Thank you for your comment, we value your opinion and the time you took to write to us!

Tweets by @forbesindia
Prev
How do you take mental health conversations to rural India?
Next
Antimicrobial resistance: A call for action against the next global threat