India's startup scene has flourished and created a ton of jobs, but no Indian cities feature in the top 50 most innovative ecosystems. What's missing is the mindset 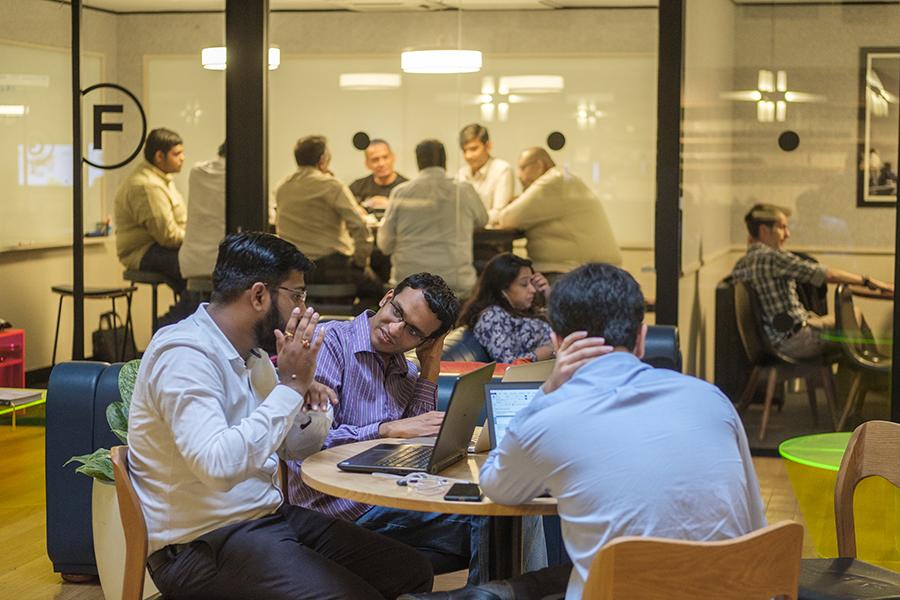 Think about innovation, and the first place that comes to mind is Silicon Valley. Started in the 80s, the Valley gained prominence and worldwide recognition in the 90s, and is home to billion-dollar companies like Apple, Facebook, and Google today.

However, it’s great to see that we are seeing more cities around the world become innovation hubs. Be it Tel Aviv, New York, Singapore, London, Amsterdam, Berlin, along with San Diego and Montreal, all these cities are innovative in their own way because they have all the right ingredients to become an innovative ecosystem. However, what’s pertinent to note is that not a single Indian city makes the list. In fact, according to a Business Insider report, neither Bengaluru nor Mumbai makes it to the top 50. We’re a resourceful country with some of the sharpest minds in the world––so what needs to change?

I was born and brought up in India, and I have lived in the US, South America, Europe, SE Asia. Now that I’m back in India, I genuinely believe that we’re not too far off––and I’m saying this from not just working abroad or reading about it on the internet, but from my first-hand experiences.

Truth be told, we’re blessed with all the key ingredients. Take Bengaluru, for example.

The only thing we seem to be missing, is the mindset. We have to understand that the world is becoming smaller, and believe that you can start impacting lives in Romania, Kenya or the US while working out of a small cubicle in Bangalore. But how do we go about it?

5,376
Thank you for your comment, we value your opinion and the time you took to write to us!