How to scale your startup in India

The digital age might well and truly be here, but running a business in India has never been, and will never be a doddle 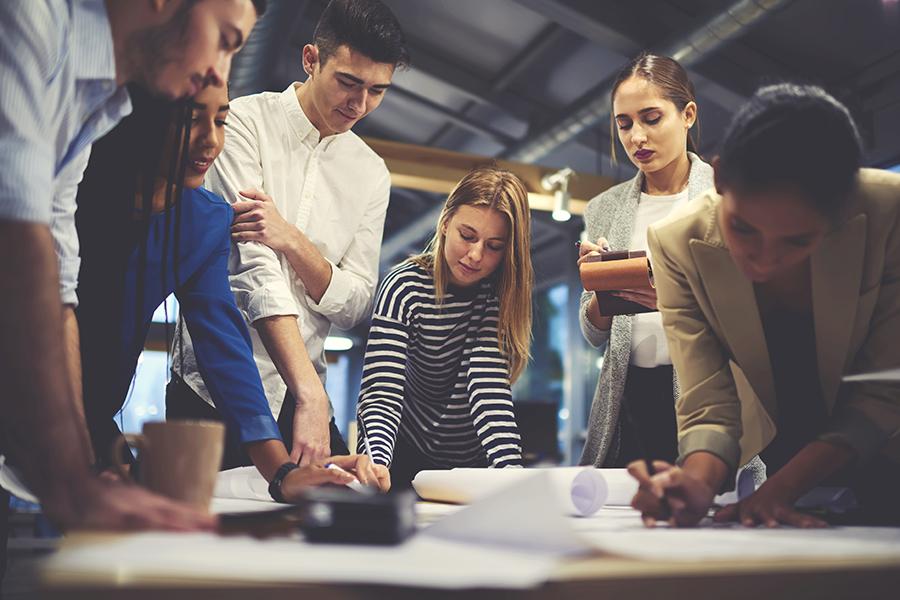 The year was 2016 when Softbank CEO Masayoshi Son made a prophecy. He heralded the startup culture in India, and claimed that it was ‘the beginning of the big bang startup boom in the country’. He also put his money where his mouth was, and invested $2 billion in the Indian economy. Two years on, Son’s prophecy has come true, and Softbank is all set to overachieve on its $10 billion target.

If there ever was a time to be an entrepreneur in India, it’s now. Being one of the fastest growing economies, and armed with over 300 million smartphone and 500 million internet users, India is the newest beast in the global market –– and major investors and financial players around the world have their lips smacking and eyes peeled.

The digital age might well and truly be here, but running a business in India has never been, and will never be a doddle. For starters, India has 29 states –– each with its many cultural nuances, hundreds of languages, and a plethora of belief systems. Then there’s the case of trust deficit. Simply put, Indians are skeptical when it comes to online shopping, and the average Indian has nowhere near the same purchasing power as customers in the West.

So the question is, how does one scale a startup in this digital, new age India? How does one build a digital product that not only solves the problems of a local customer, but also holds the potential to be scaled globally in the future?

To answer that question, we have to begin right at the inception. There are three stages of a startup: launching your idea, reaching product market fit, and finally, scaling. 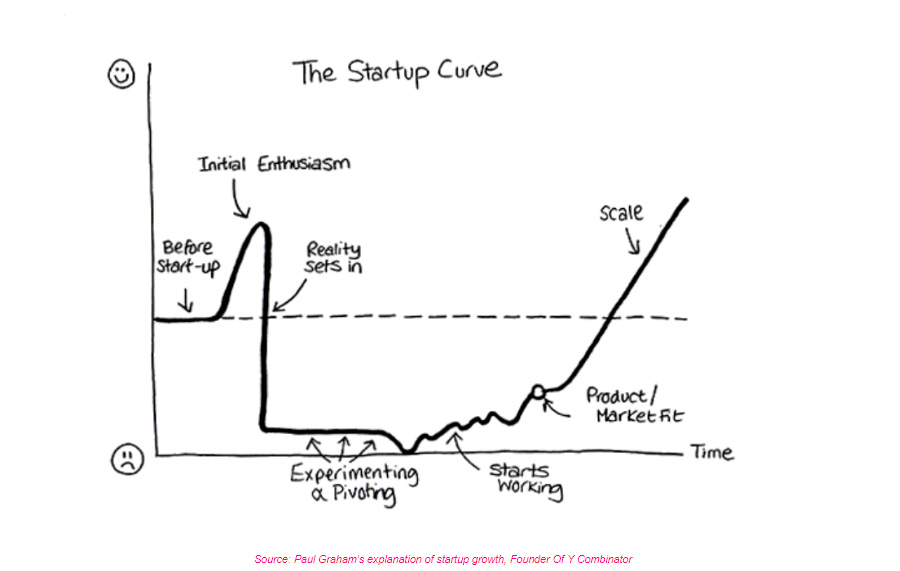 First things first: Coming up with ideas is easy. The initial enthusiasm cannot be curbed, and you, high on a glorious concoction of hope and adrenaline, take the giant leap of faith. However, as soon as you take the initial plunge, you trip on your first hurdle: the customer. Your world comes crashing down when it dawns on you that your customer isn’t as enthusiastic about your product as you are, and isn’t entirely sold on your million dollar idea either.

Once you launch your idea, most startups aspire to reach something called ‘product market fit’. As the name itself suggests, your product has to fit the need of the market, and it must convince the customer to shell out the big bucks. If your product isn’t solving a problem, you’re bound to fail.

The third stage is called scaling, and it forms the crux of this piece. Scaling is nothing but identifying, analysing, solidifying, and zeroing in on your target audience. In layman terms, it’s finding more customers around the world. A conversation about scaling goes something like this: I have 1,000 customers today. How and where will I find 10,000 more?

Creating your user persona or customer personaNot everyone has the luxury of starting off with customers, and thus, the first step of scaling involves building a user persona: a fictional representation of your ideal customer. Now, you know their ‘facts’ (their age, where they work, where they live, and so on), their pain points, their current behaviour based on the problem you’re trying to solve, and their goals. If you have direct access to existing customers, that’s great –– you’ve hit jackpot. Analyse their social media profiles, talk to them, and use that information to gauge their facts, pain, behaviour, and goals.

In case you’re clueless and don’t know where to begin, use Xtensio to build your first few personas.

Finding your users, where do they hang out online/offlineOnce the personas are established, you need to figure out, “Ok, where is this customer of mine hanging out?” You can’t skim through this step either –– the analysis needs to be detailed. Most of you might instantly think of Facebook and Twitter, but in truth, you need to dig deeper. Find out which Facebook groups they are a part of, the influencers they’re following on Twitter and Instagram, and their searches on Google as well. If you consider all online and offline options, there are actually over 30 channels you can leverage. The online choices include SEO, Content Marketing, Twitter, and LinkedIn, whereas the offline options include workshops, events, conferences, and trade shows. In fact, there are many more options, all of which are covered in detail in my book, Scale Smart: How To Get Your First 1,000 Customers In India.

How would you get this information? Well, researching your customers is one way to go about it. As mentioned earlier, you could either conduct this research online, or by literally speaking to them, one-on-one. Take Chumbak, for example –– one of India’s largest e-commerce stores. Chumbak does something called ‘Breakfast with Chumbak’, where they invite their most active customers to learn about their habits, what they’re thinking about, and what’s been exciting them lately.

The second part involves analysing your competition. Most businesses have at least three-four direct or indirect competitors, and keeping an eye on them will go a long way in helping your business flourish.

Picking four-five channels to start your activitiesIt’s also important to not start with 20 channels, fail miserably with 18, and settle for the two that inadvertently worked for you. The idea is to start small, and dominate all the channels you pick. Begin with no more than four-five –– and if you’re unsure about which ones to pick, refer to ‘Similar Web’, which is a helpful tool that’ll allow you to zero in on the same. All you have to do is toss a competitor's name into the mix, and Similar Web will tell you exactly how they are landing their current set of customers, and an estimation of the amount of traffic they are generating from Facebook and online ads as well.

Furthermore, starting a marketing activity on a channel isn’t merely a simple case of creating a video for YouTube, or uploading posts with spammy hashtags on Twitter –– it’s also critical to understand the nuances of each channel. For example, say you’re on Facebook –– which is an assistant conversion channel. You upload a post with a headline that reads ‘Five Reasons Why You Should Try My Product’, but unbeknownst to you, the social networking site has decided to change an algorithm that analyses each post. If something resembles an ad, the website will immediately limit the reach of the posts. Such has been its impact, that since its inception in 2016, it has caused many startups to shut down –– the most famous example of which remains the American digital publication, Little Things.

Setting a business goalThe penultimate step of scaling is to set a business goal. It could be landing 5,000 more customers by the end of 2019. Or the need to grow by at least 10 percent month over month. Or well, landing 2,000 new leads from a channel you’ve aggressively pursued. Whatever your goal may be, it counts for nothing if you don’t have an exemplary strategy in place. How else are you going to perform the marketing activities to achieve these goals? Apart from strategising, you will have to give your business time to blossom. Nothing happens overnight –– scaling, for one, definitely doesn’t.

Perform these activities and analyse resultsAnd lastly, it’s crucial to analyse these activities, so that you know whether or not you’re achieving your goals. And even if you’re not, that’s ok. Hardly any startups make it big right off the bat, so it’s important to be realistic. In fact, marketing guru Noah Kagan says that 84 percent of the experiments he runs end up failing. So keep ideating, keep strategising, and learn to trust your instinct based on what’s working and what isn’t. Follow these rules, and success will have no choice but to fall into place.

6,544
Thank you for your comment, we value your opinion and the time you took to write to us!

Tweets by @forbesindia
Prev
Mental illnesses: The dark truth about entrepreneurship
Next
The right way to get your startup idea off the ground