The region is ready to be counted as an equal in the start-up revolution with the right ingredients; it's time for those with influence to help create big stories here 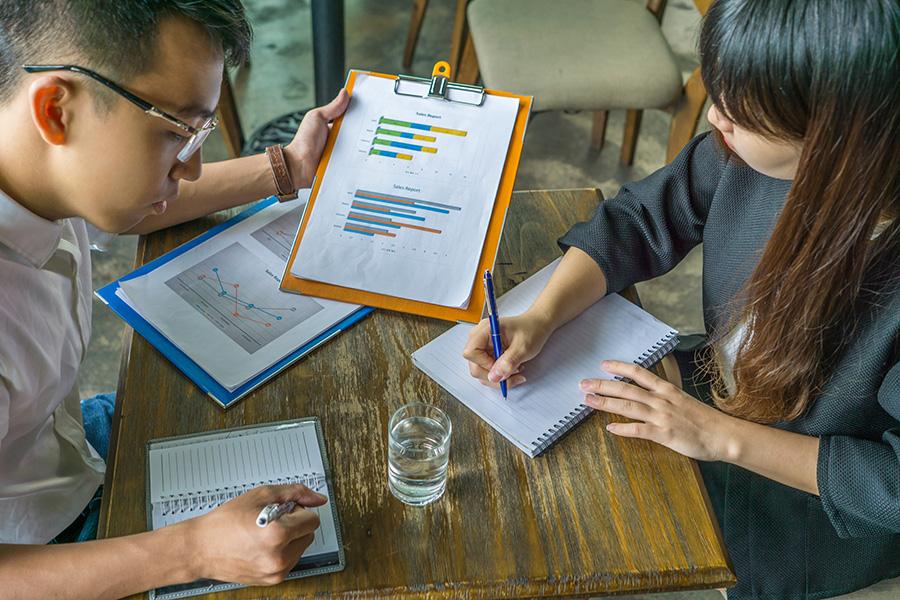 The flipside of startups becoming a fad is the deluge of pointless events where half-baked ideas meet self-styled experts to achieve precious little. Most events that one attends, even in supposedly evolved start-up hubs like Delhi and Bengaluru, leaves one underwhelmed.

Taking cue from the trend, I was not very upbeat when Imphal Angels invited me to be a mentor for the very first ‘North East Startup Summit’. Make no mistake, I love the north-east of India. I’m blessed to have a number of friends from the region, but this was business, and I boarded my flight to Imphal with zero expectations. The next 24 hours challenged and addressed my pre-conceived apprehensions fittingly.

Ideas and entrepreneursThe venue was packed with hundreds of students, entrepreneurs and potential investors. I expected the volume of participation given the novelty of the initiative in the region but I was not prepared for what followed. Without exaggeration, I was stunned by both the quality of the ideas and the entrepreneurs presenting them. The relevance, depth, width and maturity of ideas on show kept me hooked for the entirety of the grueling 13 hours that the event lasted. I interacted with over a dozen startups in all and I did not have the audacity to outright reject even one as unviable. It was the proverbial ‘take my money’ scenario with each presentation that followed.

It opens our eyes towards the fact that promising start-up entrepreneurs and ideas can be found beyond the established start-up lands of big cities. Ideas aside, the entrepreneurs and their execution prowess can baffle most start-up experts. These budding entrepreneurs are a confident, articulate, aware and committed bunch, with contagious positivity that enthralled the ones tasked to evaluate them. There is no sense of entitlement, no arrogance and no negativity on display. The entrepreneurs understand their business space, their product, its potential and its applicability. Most of them make a compelling case for their model’s growth potential and their ability to deliver. Not to say that there were no gaps but nothing beyond what’s expected or acceptable anywhere else in a similar setup. Most importantly, there was evident honesty and willingness to learn. I’ve always believed that when the dust settles, only the mad and the hungry will survive to rule. These entrepreneurs displayed both the hunger and madness.

The concepts and ideas range from agri-startups rooted in the local context to Internet of Things (IoT), Augmented Reality (AR) and Artificial Intelligence (AI) start-ups aspiring to take on the global markets. A few who stand out include the inimitable Manoj Kumar Bosumatary from Assam, who aims to revolutionise the pig farming sector in the North-East and beyond, embracing global best practices using his start-up Symbiotic Foods. Seed-funded, he has taken rapid strides in a sector that is worth over a billion dollars in North East alone.

Another is Lian Thangvung, whose idea of a privilege membership for essentials and emergencies for the masses would find applicability in most of India, Africa and south-east Asia. Fiesty female entrepreneur Zeinorin Stephen has brilliantly executed ‘Hill Wild Chocolate’, a craft chocolate start-up that uses local ingredients and creates unique flavours indigenous to the north-east. Agri-startups Kakosi and Elge Tech rub shoulders with health-tech start-up Medilane and Edutech start-up Hillsland Education, which have earned respect and accolades in the local start-up community. What is difficult to capture in text is the clarity with which they present and articulate their models. And yes, they are easily the best-dressed crowd at a professional event I’ve attended in the country.

Limitations and the opportunityWhile these entrepreneurs far exceeded expectations, a lot needs to be done to translate this potential into a viable movement. Primary among this is the mainstreaming of the local entrepreneurs. The industry and government have made efforts to nurture the startup ecosystem in the country but the concentration is often limited to the conventionally bigger cities. Supporting hands need to be stretched out beyond these cities. Most of these entrepreneurs in the north-east have an excellent understanding of their products and execution skills but there is evident lack of awareness on key aspects of startup building beyond that. They need an active presence of mentors who can validate assumptions, help them with strategy and provide them with access to relevant networks. Needless to add, they need access to risk capital on fair terms as well. NASSCOM, Imphal Angels and people like Nickson Sharma of NE Ventures Fund are doing their bit, but more funds and ecosystem players need to play a role in fast-tracking this opportunity.

India’s north-east is ready to be counted as an equal in the startup revolution with the right ingredients. It’s time for those in the position of influence to collaborate and help create big stories here that’ll inspire the region and more.

The author is Founder and CEO of T9L, a startup studio

13,386
Thank you for your comment, we value your opinion and the time you took to write to us!

Tweets by @forbes_india
Prev
How can 'Silicon India' innovate like Silicon Valley?
Next
Ola to Oyo: An emerging breed of internet-age Indian companies have global ambitions